Downloading new browsers and paying for a VPN may not be accessible to everyone, though, and in those cases, it’s still a good idea to delete your search history and use incognito mode when you’re online (even though this doesn’t fully protect your privacy). “Clearing your history and cookies does meaningfully reduce what police can access with a warrant,” Rebecca says.

You may also want to consider turning off your phone’s location services in certain situations, such as if you go to a reproductive health clinic to talk with a doctor. And, it’s probably best to use only private, vetted health apps for period tracking, like Euki, Rebecca says.

“If you’re talking with people about getting an abortion, use an encrypted app like Signal and encrypted email like Protonmail,” she adds. “If I wanted to save my abortion plan somewhere, I’d email it to my Protonmail from my Protonmail to store it in that inbox.”

Set up a Google alert to help you stay on top of changes.

Staying on top of the legal landscape of abortion care can be difficult given all the changes that are happening right now, says Wynn. Still, “it’s worth keeping tabs on your individual state’s abortion laws,” she says. If feeling up to date and in the know is a source of empowerment for you, consider setting up a Google alert with phrases like “abortion law [insert your state name here]” or “abortion [state name]” to send you the latest news.

There is one caveat, though: This really depends on what you feel like you can mentally handle. “There’s an overwhelming amount of information that’s out there,” Heather Shumaker, director of state abortion access at the National Women’s Law Center, tells SELF.

If you feel like you’re having trouble processing the news cycle lately, this may not be the best route for you. Instead, Shumaker recommends periodically consulting the National Women’s Law Center or Guttmacher Institute, where you can get up-to-date information without having to see every soul-sucking headline. The Guttmacher Institute has a constantly updated interactive abortion map that tracks abortion laws across the U.S. that can help clue you in. Another good resource is Planned Parenthood, which also has a state-by-state guide. Plan to look at these every few months, at minimum, to see if there have been any major changes you should know about.

“It can be a good idea to make sure you have a few pregnancy tests handy in case you need them,” Wynn says. “The earlier you know you’re pregnant, the sooner you can weigh your options.” While pregnancy tests can be pricey and do expire over time, you can typically buy them at a hefty discount from your local dollar store, making stockpiling them a more practical option.

This has become especially important now that certain states have bans on abortion starting as early as six weeks—when most people don’t even know they're pregnant yet. As soon as you suspect you could be pregnant, it’s best to take a test. Most at-home tests will be able to detect pregnancy about 10 days after conception, but waiting until your first missed period will reduce the chances of a false negative, according to Mount Sinai. Wynn just recommends checking the expiration date for the tests, which is usually stamped on the side of the box, and following directions on how to store your tests properly.

Figure out the nearest abortion clinic in your area.

Shumaker says it’s “really important” to know this before you’re in a situation where time is of the essence. This is true if you live in a state where abortion is banned, but also for people in states where abortion is generally accessible, as wait times for appointments may be much longer due to an influx of people from neighboring states. If you are seeking an abortion, “every moment counts,” she says, and trying to locate a clinic is one less thing you’d have to worry about if you do some research now to plan ahead. Doing this research in advance can also help you avoid organizations called crisis pregnancy centers that portray themselves as abortion providers but “exist only to deter people from getting abortions,” Shumaker says. Some telltale red flags include not stating clearly whether they perform abortions, making abortion sound really dangerous, or running ads asking if you’re pregnant, scared, and need help. 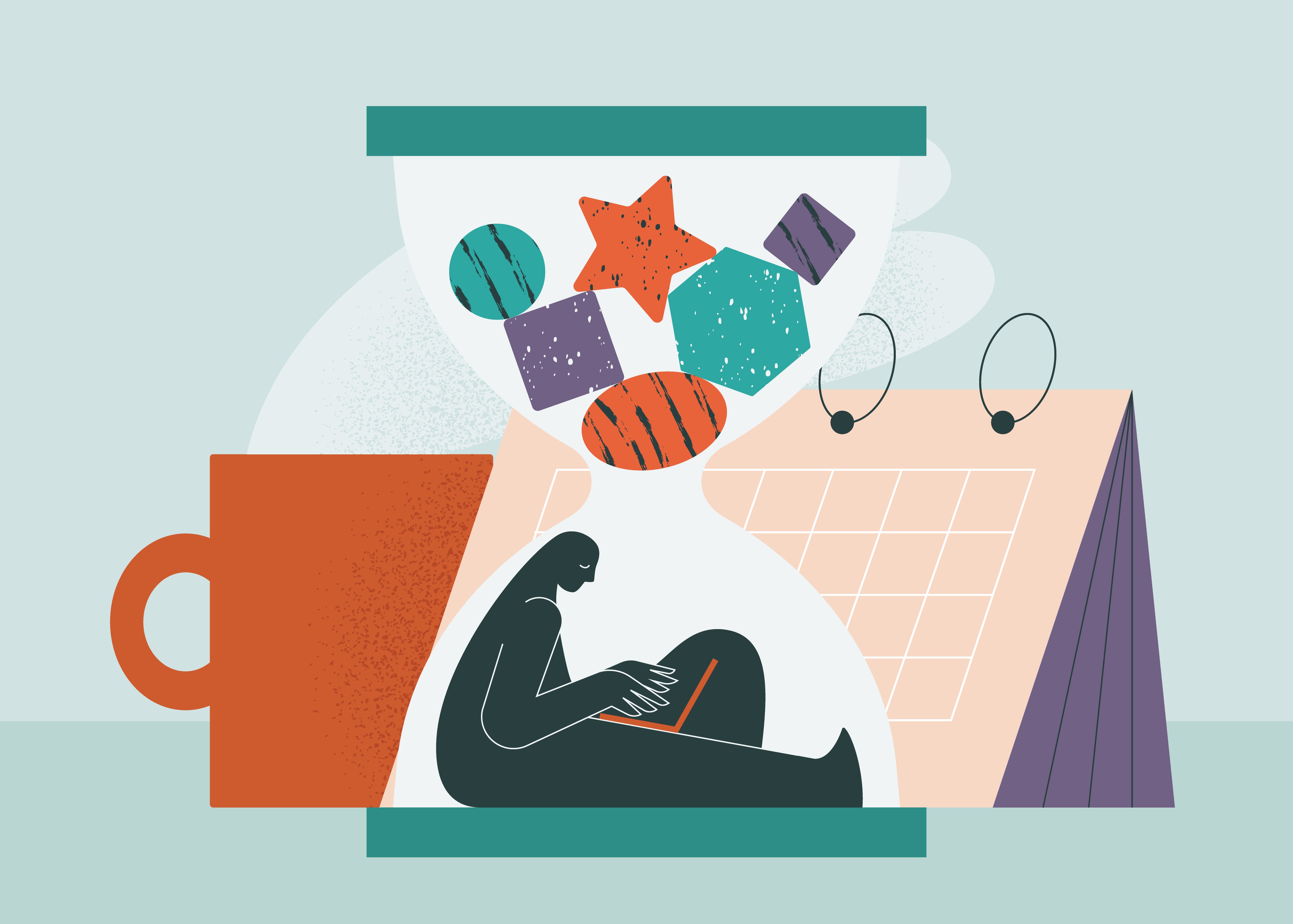 How to Make an Abortion Emergency Plan Right Now

How to Pass the Time This Weekend

Navigating the Wilds of Maternal Love