Legendary rapper DMX is dead one week after being hospitalized due to a heart attack, his family told People. He had been on life support and in serious condition for several days before passing away.

“We are deeply saddened to announce today that our loved one, DMX, birth name of Earl Simmons, passed away at 50 years old at White Plains Hospital with his family by his side after being placed on life support for the past few days,” the family said in a statement. “Earl was a warrior who fought till the very end. He loved his family with all of his heart and we cherish the times we spent with him. Earl’s music inspired countless fans across the world and his iconic legacy will live on forever.”

White Plains Hospital, where DMX had been receiving care, also released a statement on his passing. The hospital “extends its deepest condolences to the family of Mr. Simmons, as well as his friends and legions of fans who expressed their unwavering support during this difficult time. Earl Simmons passed away peacefully with family present after suffering a catastrophic cardiac arrest,” the statement reads, per People. (A cardiac arrest is not exactly the same thing as a heart attack, but both conditions can cause life-threatening heart problems.)

The family said they will share details about the memorial service soon and, for now, are asking for privacy.

Rapper DMX was hospitalized this weekend following a heart attack. Though the cause of the heart attack and many details of his current medical status and prognosis are not entirely clear, reports and statements from those close to the rapper, born Earl Simmons, indicate the situation is very serious.

On the night of Friday, April 2, the 50-year-old was admitted to White Plains Hospital in New York “facing serious health issues,” according to a statement from his family shared with the Associated Press through a publicist. DMX is currently hospitalized in a coma and remains on a ventilator, according to another statement made on Sunday, April 4, the AP reports. “He’s still in the same condition—in a vegetative state, [with] lung and brain failure and no brain activity,” DMX’s friend and former manager, Nakia Walker, told BuzzFeed News on Sunday.

Murray Richman, DMX’s longtime lawyer, told the AP he did not know for sure what caused his client’s heart attack and could not confirm unverified reports that he experienced a drug overdose. (DMX has spoken openly about battling substance use issues for years, and last went to rehab in 2019, according to Rolling Stone.)

A heart attack happens when blood flow to the heart is blocked, starving the organ of oxygen, according to the Mayo Clinic. Sometimes, when someone is resuscitated after a heart attack but does not wake up because of lack of oxygen to the brain, they enter a state of prolonged unconsciousness called a coma, the Mayo Clinic says. While many individuals come out of the coma within several weeks and slowly recover (sometimes with lasting minor or major complications), others will remain in a persistent vegetative state or die, per the Mayo Clinic.

DMX’s family is asking for prayers and privacy. In their statement to the AP, the family said, “We ask that you please keep Earl/DMX and us in your thoughts, wishes, and prayers as well as respect our privacy as we face these challenges.” The family also announced a prayer vigil at 5 p.m. on Monday, April 5, outside the White Plains Hospital. It will be hosted by a community organization, The Ruff Ryders to the Rescue Foundation, members of which gathered outside the hospital to pay tribute on Sunday, Fox 5 NY reported. 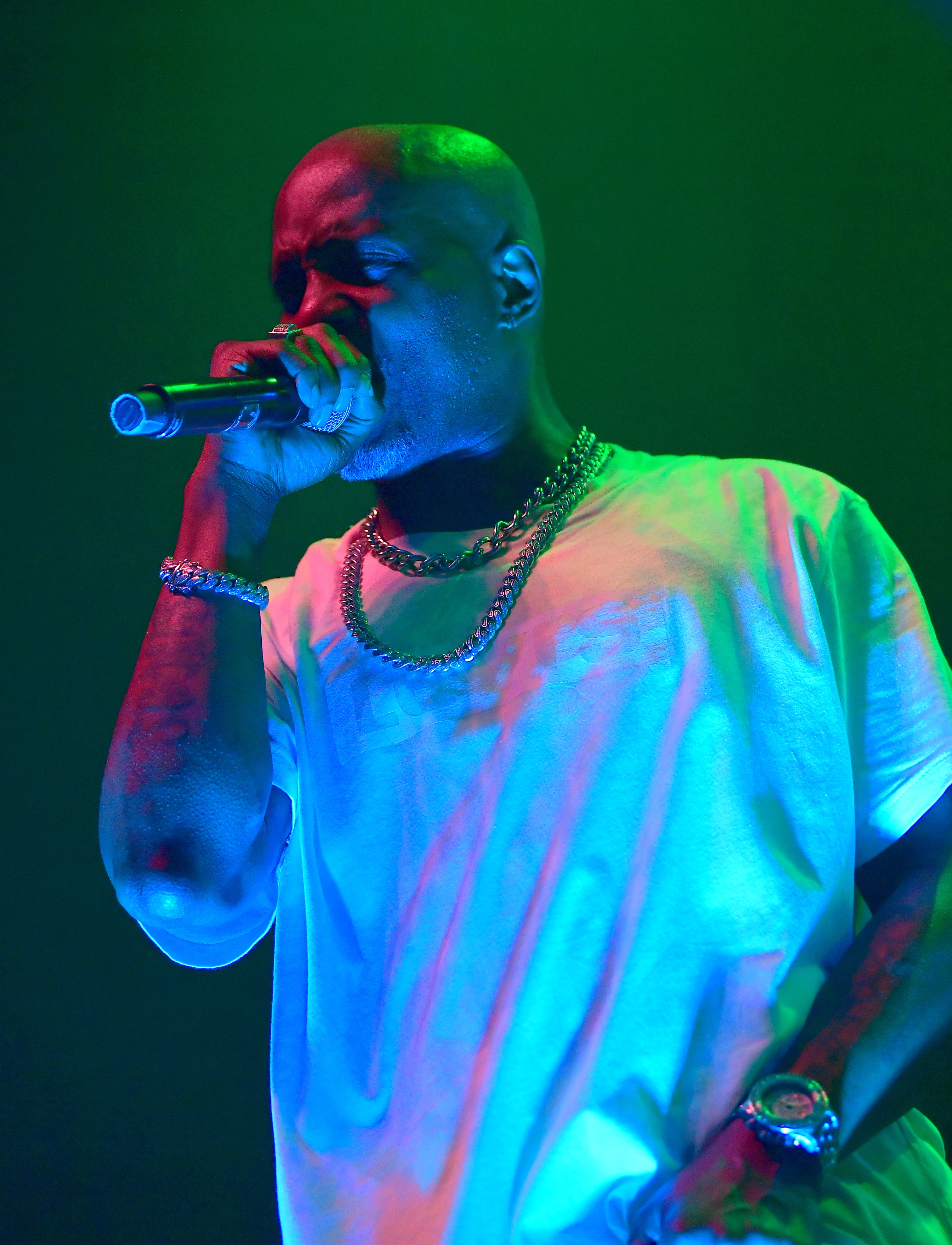 Rapper DMX Is Dead One Week After a Heart Attack

Do You Need a COVID-19 Booster Shot? The CDC and FDA Finally Weighed In.

How to Beat Burnout — Without Quitting Your Job

Rapper DMX Is Dead One Week After a Heart Attack Related Posts: