There is a nationwide Hostess recall on hot dog and hamburger buns that may be contaminated with listeria and salmonella.

According to the recall announcement from the U.S. Food and Drug Administration, Hostess Brands, LLC, initiated the voluntary recall out of an abundance of caution after learning of the potential bacterial contamination from their co-manufacturer.

Specifically, the recall affects Hostess Soft White Hamburger Buns and Soft White Hot Dog Buns. Dozens of batches are included in the recall, all with best-by dates in August and September 2021. (The FDA notice has a full list of batch numbers and best-by dates, as well as photos of the packaging.) The buns were sold via distributors, convenience stores, grocery stores, and other retailers across the U.S.

Listeria and salmonella are both bacteria that, when ingested via contaminated food, can cause (typically) mild cases of food poisoning in most healthy individuals. They both pose a greater risk for severe illness and life-threatening complications in certain populations.

Mild cases of listeriosis, the illness caused by listeria monocytogenes, are marked by typical food poisoning symptoms such as fever and diarrhea, according to the Centers for Disease Control and Prevention. But the disease is dangerous when it becomes invasive, meaning it spreads beyond the gut to other areas of the body like the bloodstream or brain, potentially causing severe complications like sepsis or meningitis, and requiring antibiotic treatment.

Invasive listeriosis, which usually requires hospitalization, the CDC says, is more likely to occur in people with weaker immune systems. In young kids, people over age 65, and immunocompromised individuals, symptoms can include stiff neck, confusion, loss of balance, and convulsions. In pregnant people, invasive listeriosis tends to cause mild, flu-like symptoms, but the infection can lead to complications such as miscarriage, stillbirth, or life-threatening infection of a newborn, the CDC explains.

Most cases of salmonella poisoning, which is much more common than listeria, are not serious. For otherwise healthy people, symptoms typically include diarrhea, fever, and stomach pain. And these people will likely recover without treatment within about a week. But vulnerable groups (again including infants, adults over 65, and individuals with weakened immune systems) are at greater risk of severe illness or invasive infection. When salmonella gets into the bloodstream, it can infect other parts of the body and cause severe complications. At that point, the infection needs to be treated with antibiotics.

Hostess co-manufacturer Best Harvest Bakeries alerted the brand about the contamination risk after discovering the potential problem through an environmental monitoring program. Hostess has not received any reports of illness in connection to the recalled products, according to the FDA announcement. Anybody who owns hot dog or hamburger buns that are included in the Hostess recall should throw them out or return them to the store where they bought them for a full refund. 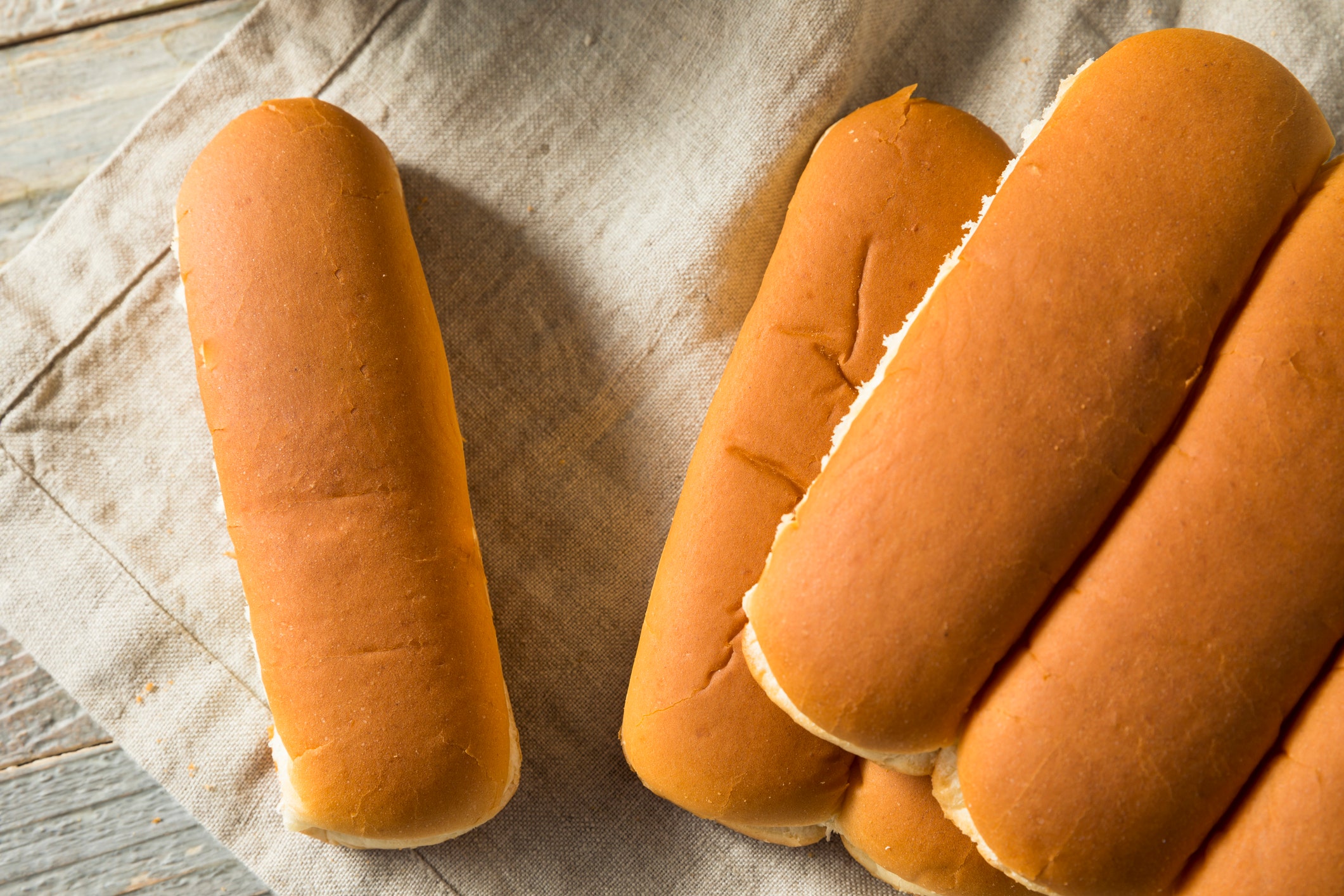 Why Do I Have Such Bad Coordination?