Today more than 1.3 million Americans are living with rheumatoid arthritis, and about 75 percent of them are women, according to the American College of Rheumatology. Rheumatoid arthritis is the most common form of autoimmune arthritis and causes pain, stiffness, and swelling in the joints of the hands, feet, and wrists.

As a quick refresher: Autoimmune diseases like rheumatoid arthritis arise when the body’s immune system—which typically keeps you healthy and defends against disease—stops working properly and mistakenly attacks healthy cells in your body, according to the U.S. National Library of Medicine. But with new advances in treatment options, it is possible to stop or slow the progression of rheumatoid arthritis with the right treatment. In some cases, people are even able to achieve a state of remission where the joints aren’t seeing further damage and the disease doesn’t interfere with day-to-day living. Here’s what you need to know about achieving rheumatoid arthritis remission.

What does it mean to be in remission from rheumatoid arthritis?

“Rheumatoid arthritis remission is defined as very, very low disease activity, or no disease activity for a particular individual,” Dana DiRenzo, M.D., rheumatologist and instructor of medicine at Johns Hopkins Medicine, tells SELF.

You don’t need to be completely free of symptoms to be in a state of remission, Dr. DiRenzo explains, but you would rate how your joints are feeling somewhere around a 0 or 1 out of 10, where 10 indicates the most pain or discomfort and 0 is the least.

There is no definitive answer to how many people achieve remission from rheumatoid arthritis, but it may fall somewhere between 5% and 45%, according to a 2017 analysis of studies. Diagnosis and aggressive treatment early on in the course of the illness seems to be an important factor in achieving remission, according to the Arthritis Foundation.

Remission can be achieved at any point, Dr. DiRenzo says, but it’s more likely with earlier treatment, especially within the first six to 12 months or so after diagnosis.

While there isn’t one specific test that can show when someone is in remission, a rheumatologist can determine if you’re in remission by evaluating your reported symptoms along with a number of clinical signs and symptoms. In the process, they’ll often use a scoring guide such as the Clinical Disease Activity Index (CDAI) or the Disease Activity Score (DAS / DAS28). These scoring guides bring together different criteria and test results to measure disease activity for each patient in order to indicate how active the disease is at a specific point in time.

“So this way we have an idea of who’s doing really well and who’s having a lot of disease activity,” Fotios Koumpouras, M.D., rheumatologist, assistant professor of medicine at Yale School of Medicine, and director of the Yale Lupus Program, tells SELF.

What does it take to achieve remission for rheumatoid arthritis?

Typically, a combination of medication and lifestyle changes are needed in order to achieve remission, but the exact requirements for achieving remission won’t be the same from person to person. 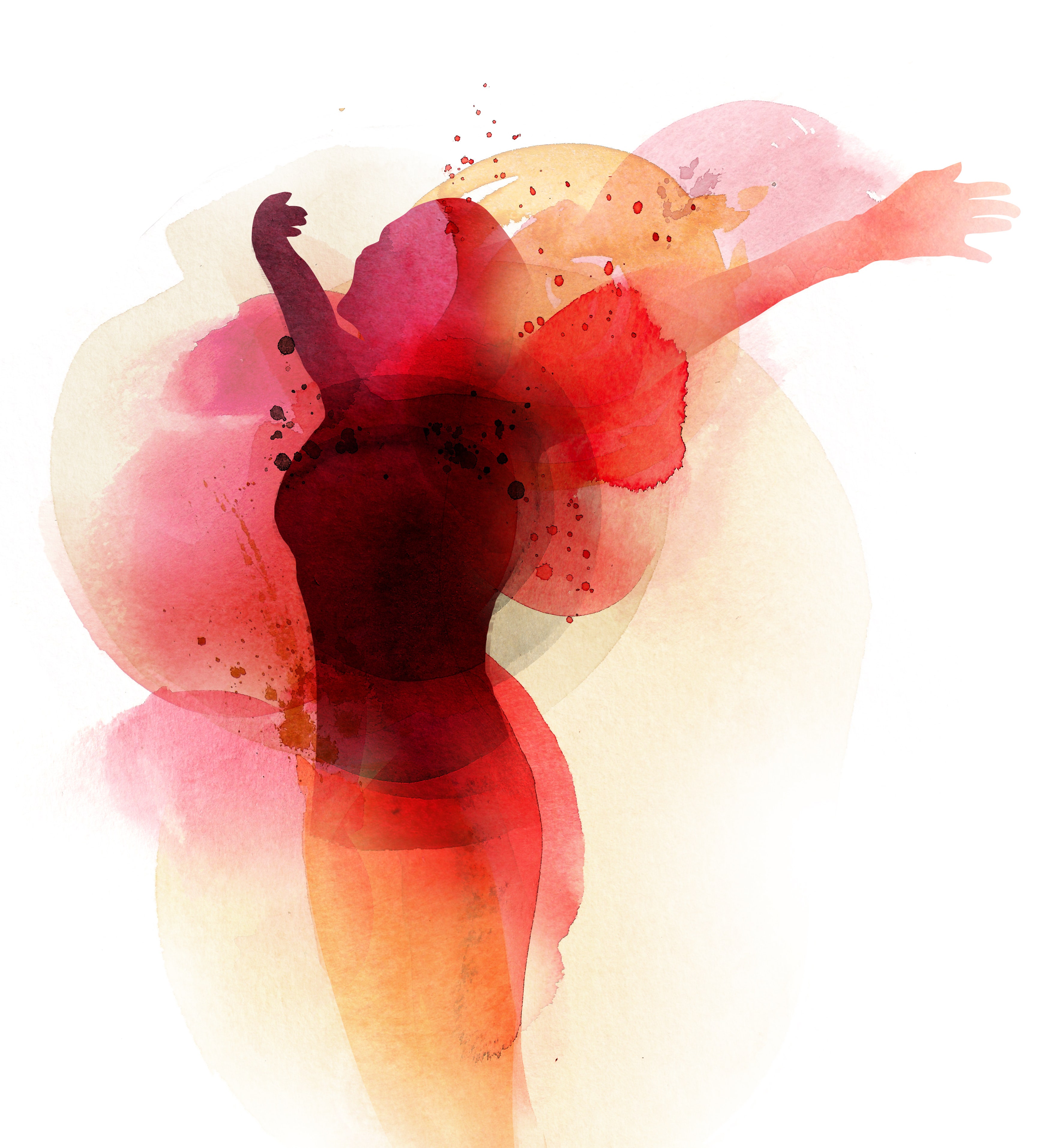 What Does It Mean to Be in Remission from Rheumatoid Arthritis?

Your Phone’s Accessibility Options Are More Useful Than You Think

Misplacements – When There Is No Doctor Allow’s go over just…

If Camping on Your Period Seems Stressful, Here’s How to Handle It

What Does It Mean to Be in Remission from Rheumatoid Arthritis? Related Posts: