On the heels of Amazon Prime Day, Nordstrom Anniversary Sale officially opens to the public today. It’s the best time to check out the best Nordstrom Anniversary Sale bedding deals—and all of the home goods deals—with some products discounted by more than 50%. So if your bedroom has felt lackluster and uninspired lately, this sale brings a rare opportunity to drape it in luxurious fabrics for a price that won’t send your credit card company into a tizzy.

What is the Nordstrom Anniversary Sale 2022?

The hype around the annual Nordstrom Anniversary Sale 2022 is real, as thousands of top-notch items are marked down. You’ll find deals on clothing, shoes, handbags, cosmetics, fragrances, home and kitchen goods, tech devices, and, of course, bedding, during the nearly month-long event. The sale opened to the public today (for the past month, it was only accessible to Nordstrom cardholders), and it wraps up at 12:01 AM on August 1st.

The Nordstrom bedding deals are coming in hot for the next month, making now an opportune time to refresh your linens with some luxury finds. You’ll note best sellers like Nordstrom At Home’s sheet sets, as well as Blissy silk pillowcases. If you’re in the market for a duvet or comforter that isn’t sweltering during warmer seasons, you’ll find those too, plus a variety of high-quality cotton and linen duvet covers from brands like Sijo and Piglet in Bed. Casper’s cooling pillows are on markdown too, plus accent pillows aplenty.

Right now, the best Nordstrom bedding deals are on sheets, so if you’ve been eyeing a pricier set, now’s the time to take the plunge. A high-quality set of sheets should keep you warm—but not hot, and they should hold up after plenty of washes. If you like a slightly scratchy, crisp feel, percale sheets are your best bet for hotel-style comfort. Linen, on the other hand, starts out with a scratchy feel, but each wash makes them softer. They’re ideal for hot sleepers and warm weather, as linen is breathable and naturally temperature-regulating. Lyocell (made out of bamboo fibers) and sateen fabrics are super-soft and lightweight. Brands like Sijo, Piglet in Bed, Pom Pom at Home, and Nordstrom’s ‘Nordstrom at Home’ label are good ones to shop for during the sale. 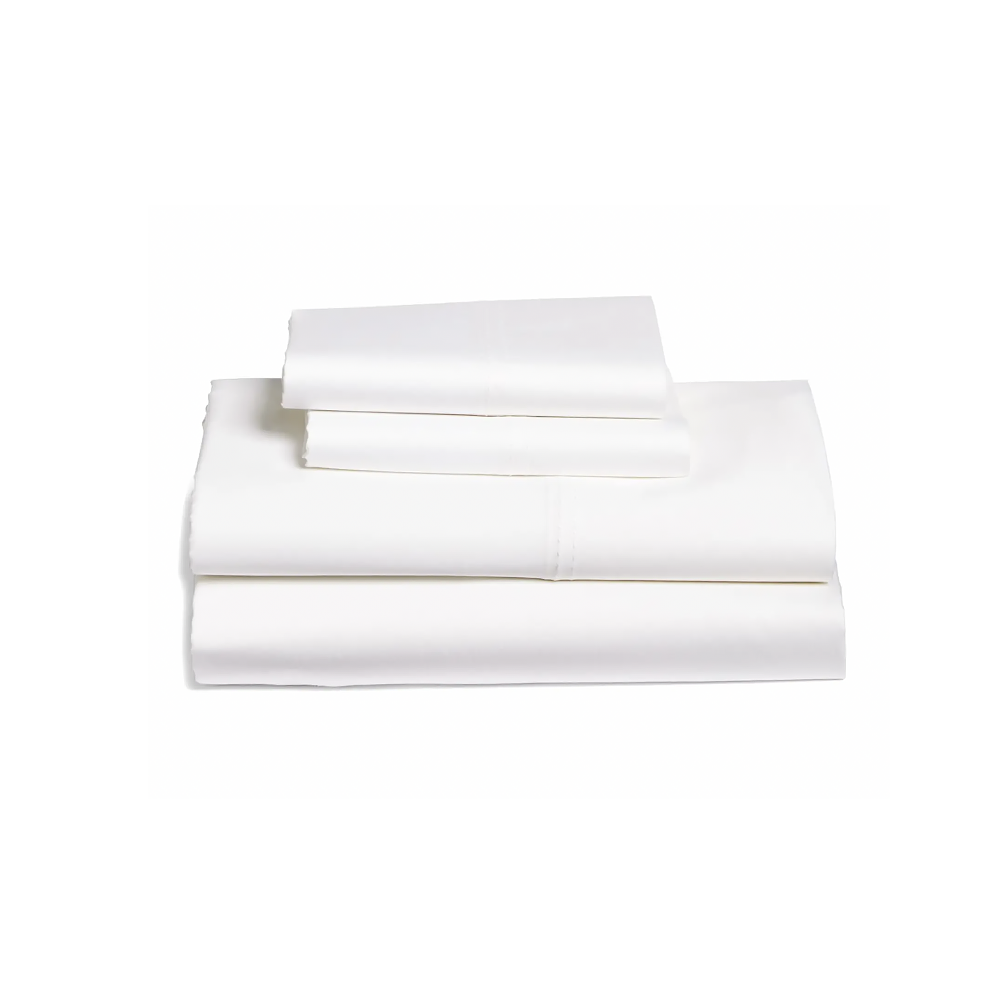 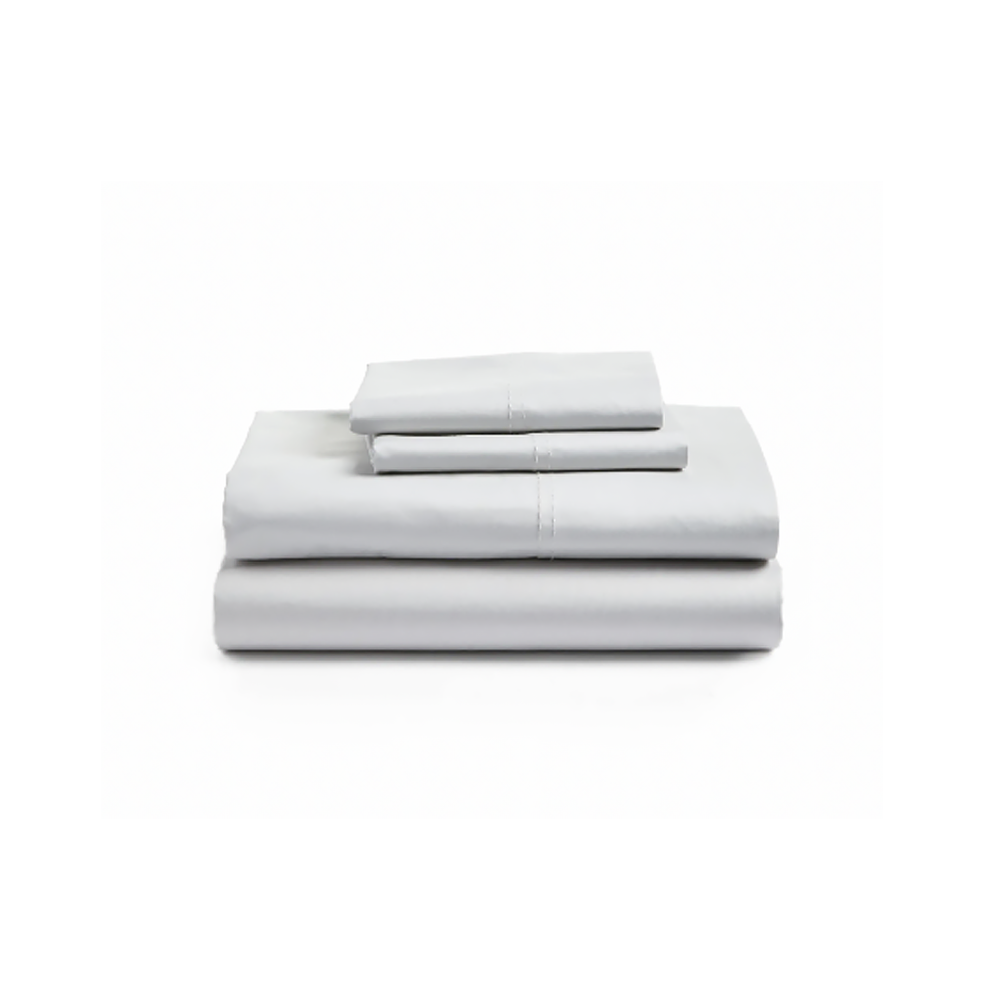 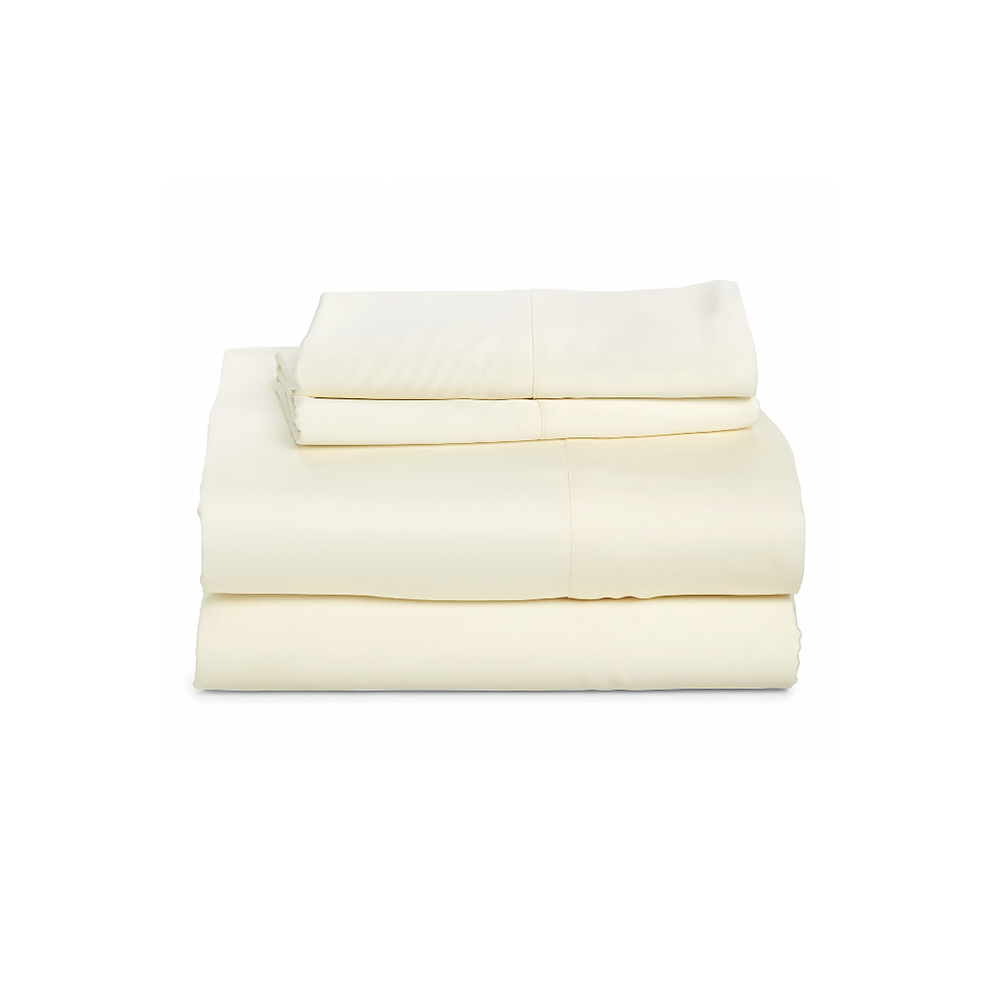 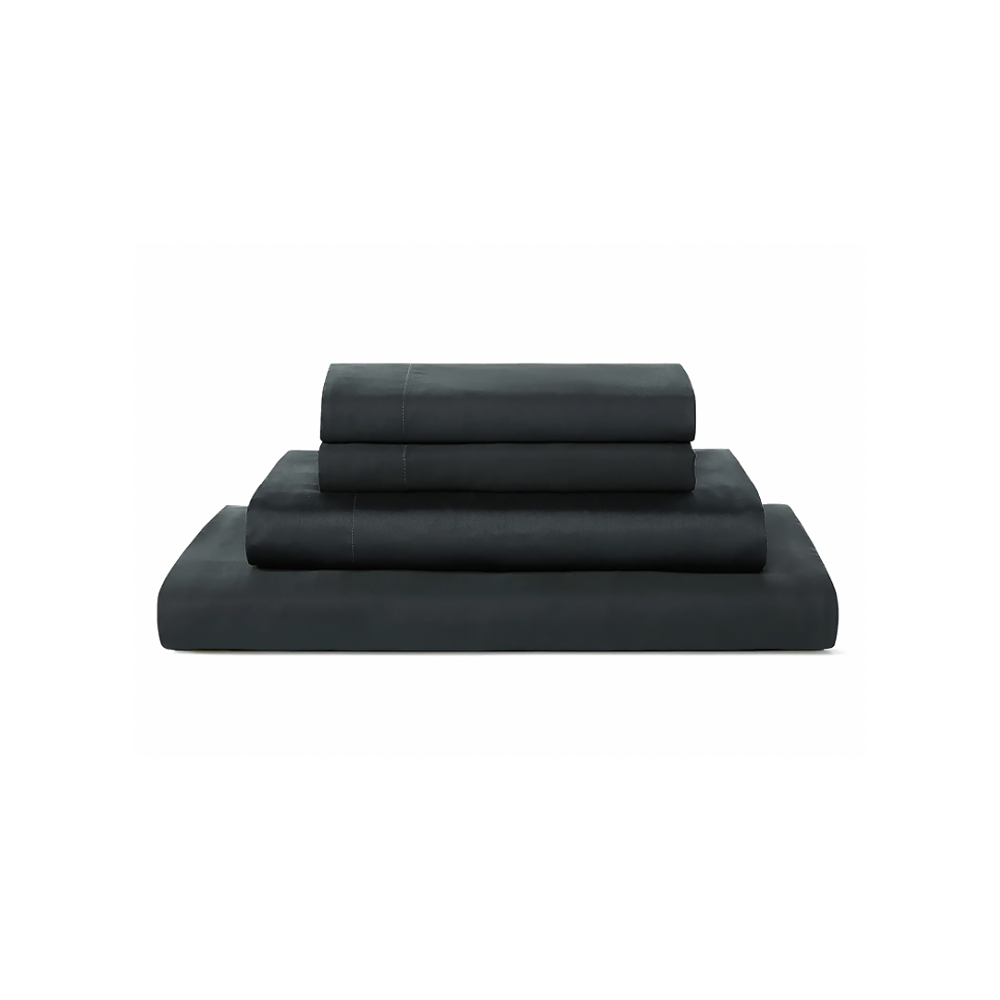 Shopping for duvets and duvet covers is more than just finding pretty bedding—it’s integral to a calming room and soothing sleep. For the Nordstrom Anniversary Sale, the retailer marked down dozens of comforters, duvet inserts, and duvet covers. Since comforters and duvets are often on the, well, boring side, duvet covers offer a way to liven up your space—and they’re a non-committal option in case your style changes. We’re loving the markdowns on DKNY’s textured duvet cover, and Sijo’s ultra-soft cotton option. As far as inserts go, Nordstrom’s cooling down alternative comforter is an easy decision for hot sleepers. For the chilly bunch, opt for an all-season down comforter (they’re on sale, too). 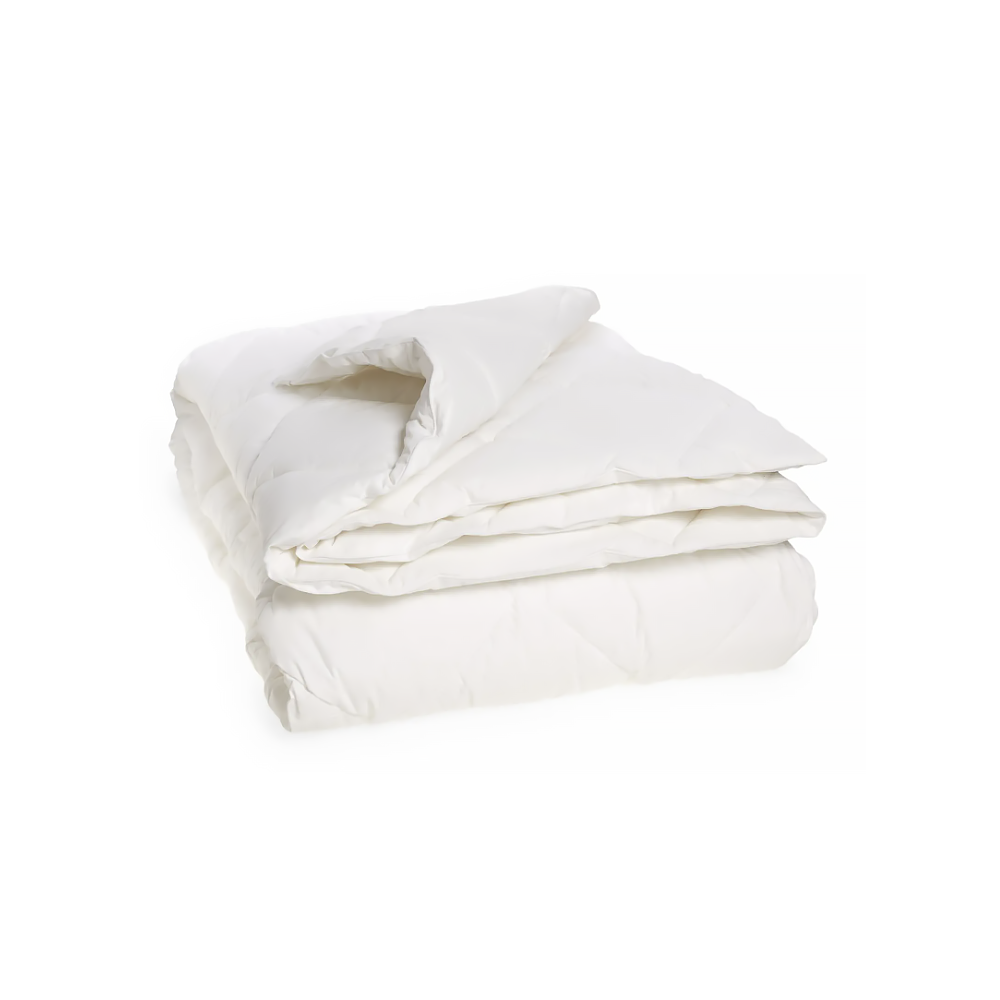 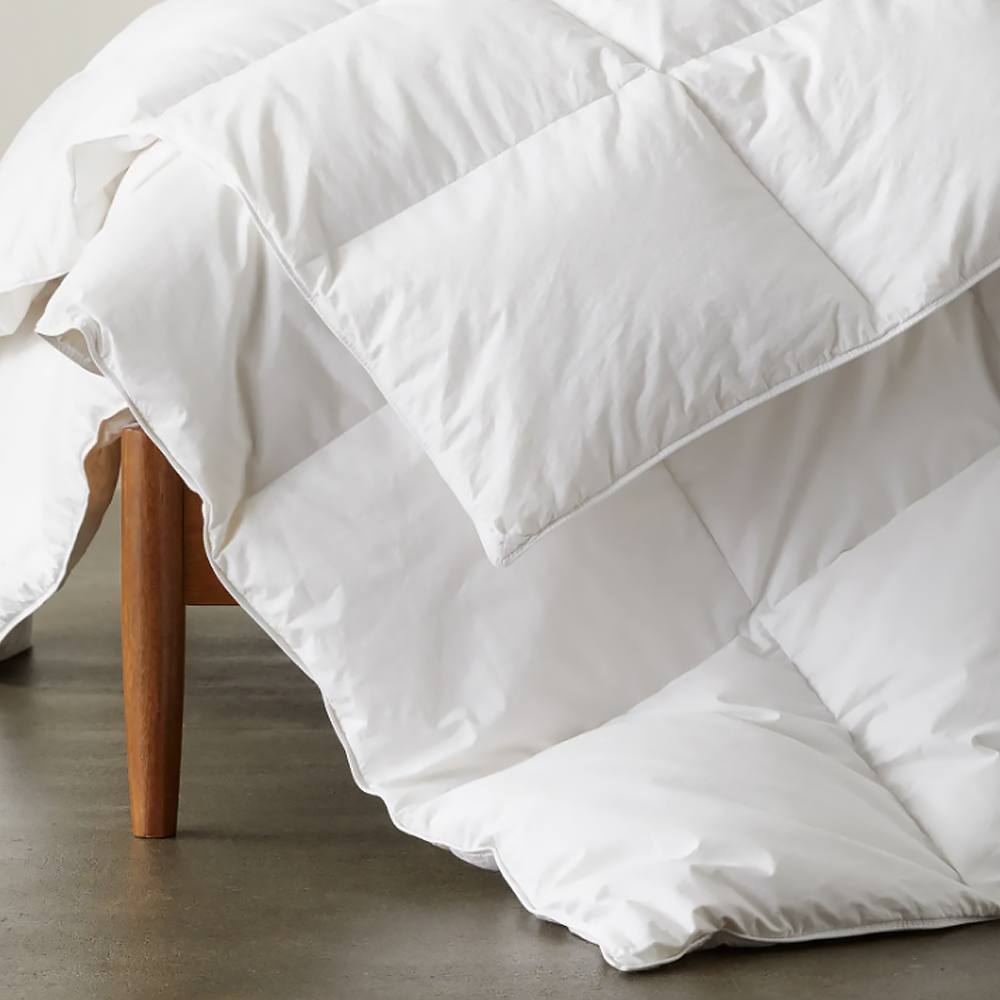 Nordstrom Luxury All Season Down Comforter 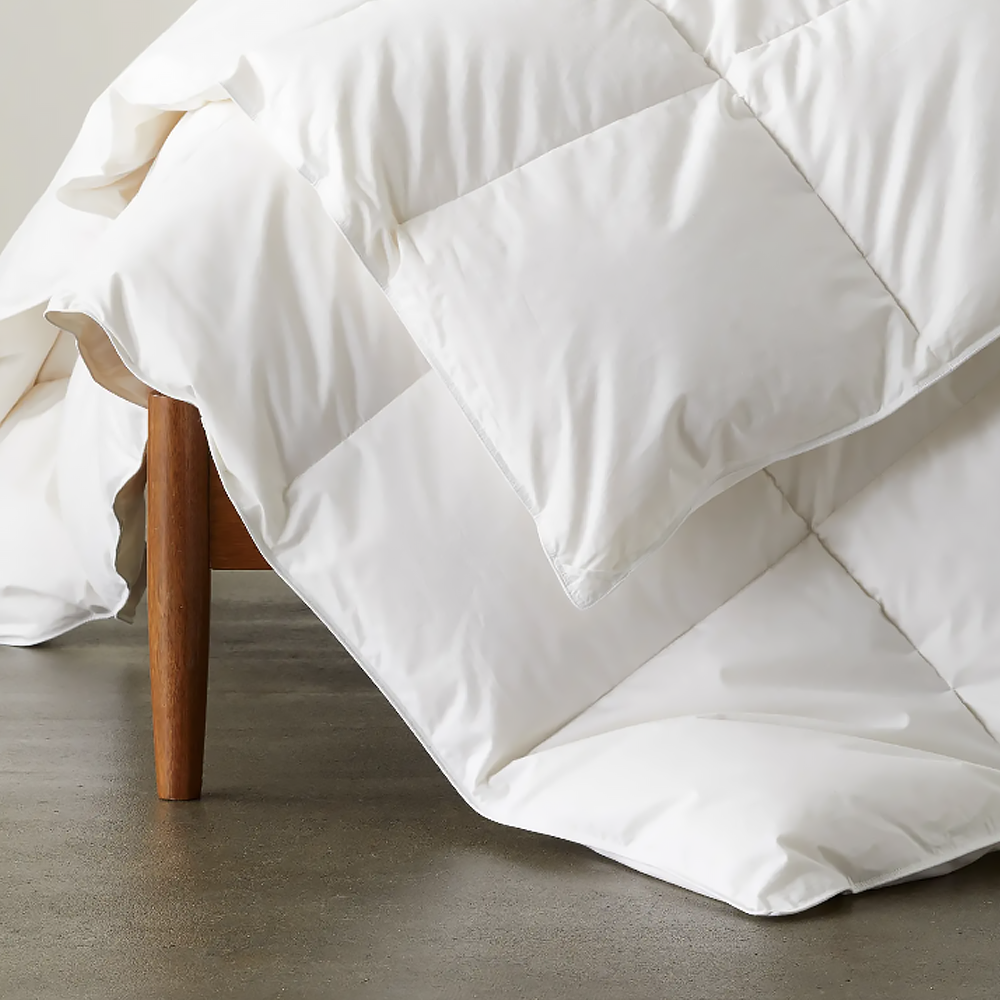 Where would be without cozy blankets to cuddle up in after—or during—a long day? The best Nordstrom Anniversary Sale steals are on plush throws that will look liven up your home decor when perched atop your bed, living room couch, or lounge chair. Blankets from top-rated, bestselling brand Barefoot Dreams (including the Bliss Plush Throw) are a part of the sale, plus options from UGG and Nordstrom’s in-house brands. A waffle weave blanket is ideal for napping, as it’s not too warm, and a knit throw feels akin to a weighted blanket (without the noisy glass beads). 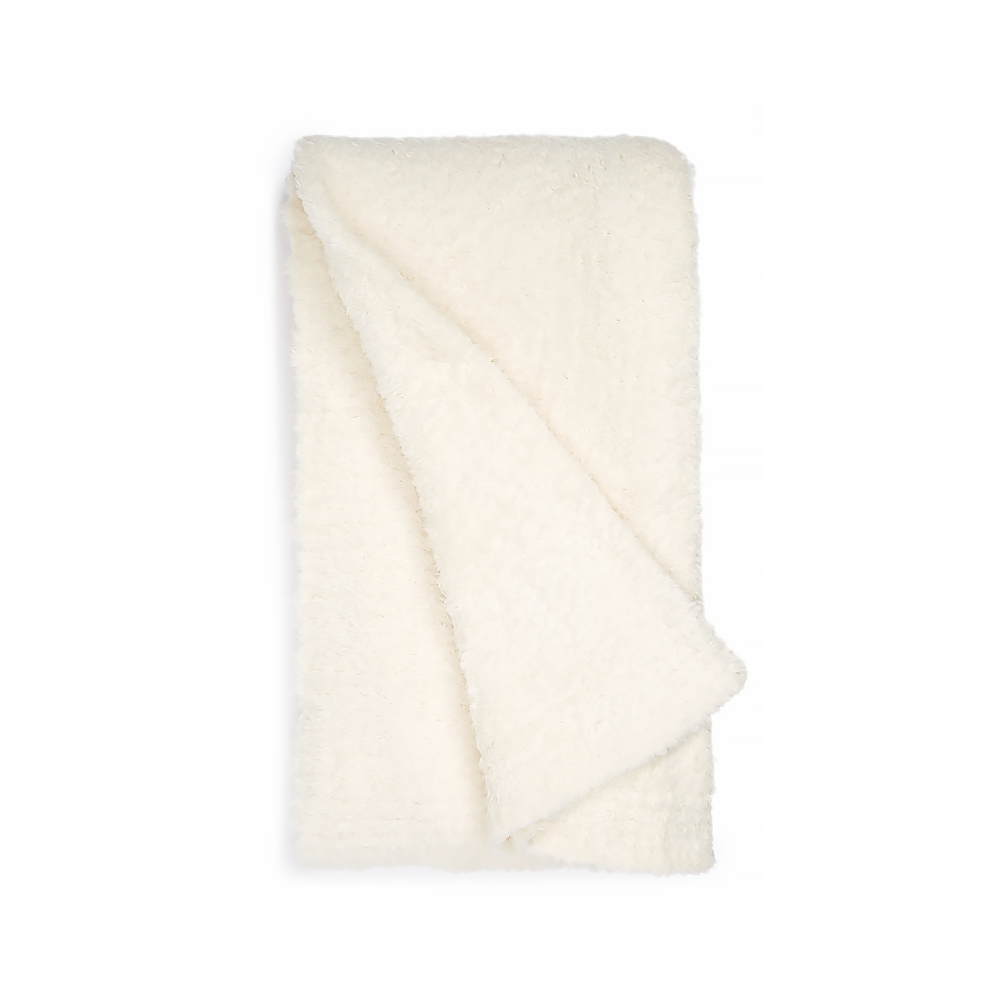 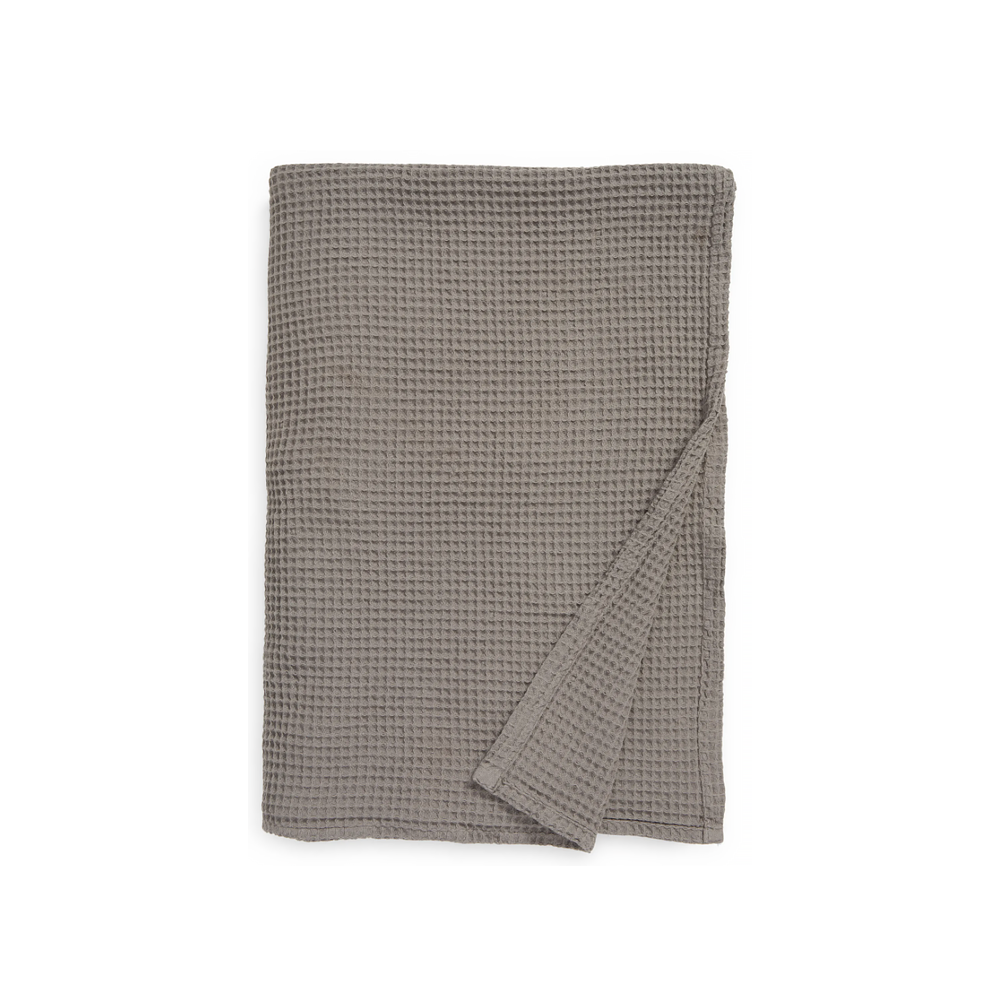 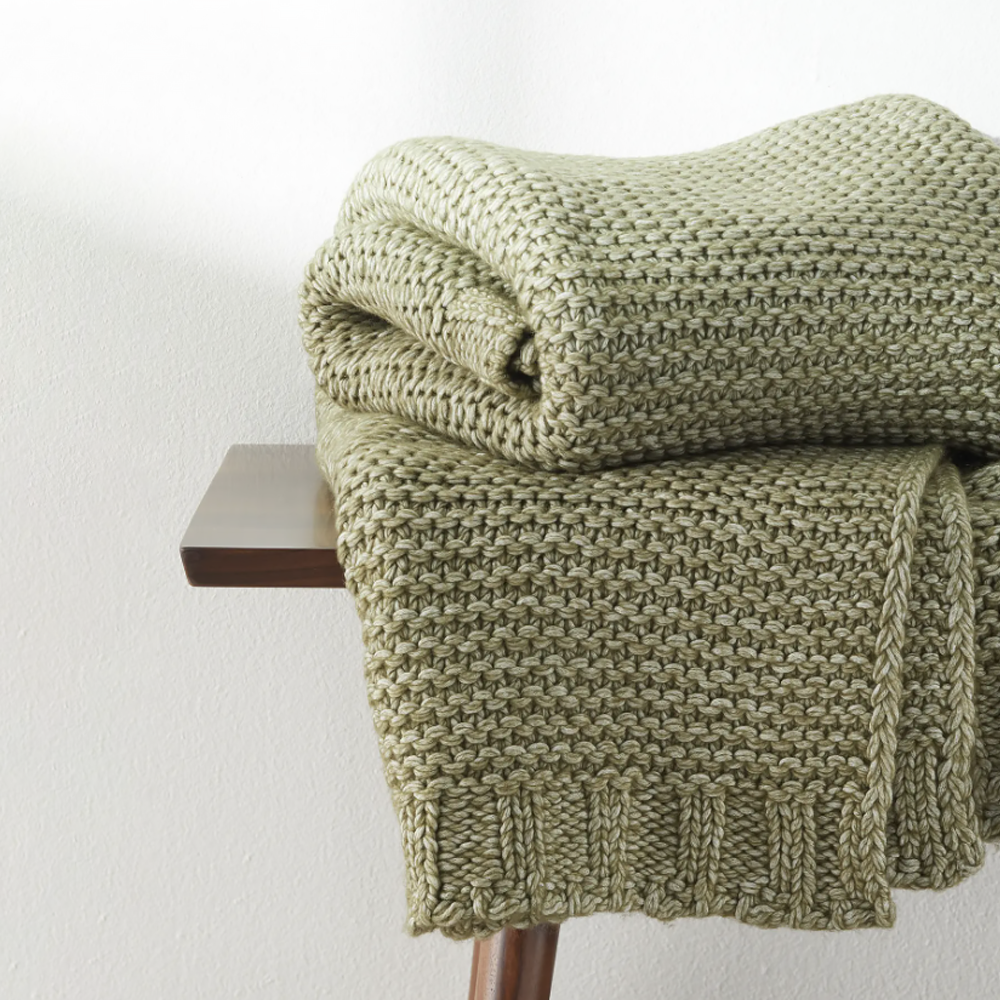 Once you’ve refreshed your bed, it’s time to think about pillows. Casper’s bestselling cooling pillows have a nice little discount, and might we suggest you cover them with Blissy’s silk pillowcases? Not only do they make your sleep routine feel luxurious, but they’re good for your skin and hair, too. If you like a fluffier pillow, opt for Nordstrom’s pliable down alternative option. And in the way of accent pillows, you’ll find a bunch of ’em in all shapes, sizes, and patterns, including groovy square pillows, lumbar pillows, textured round ones, and more. 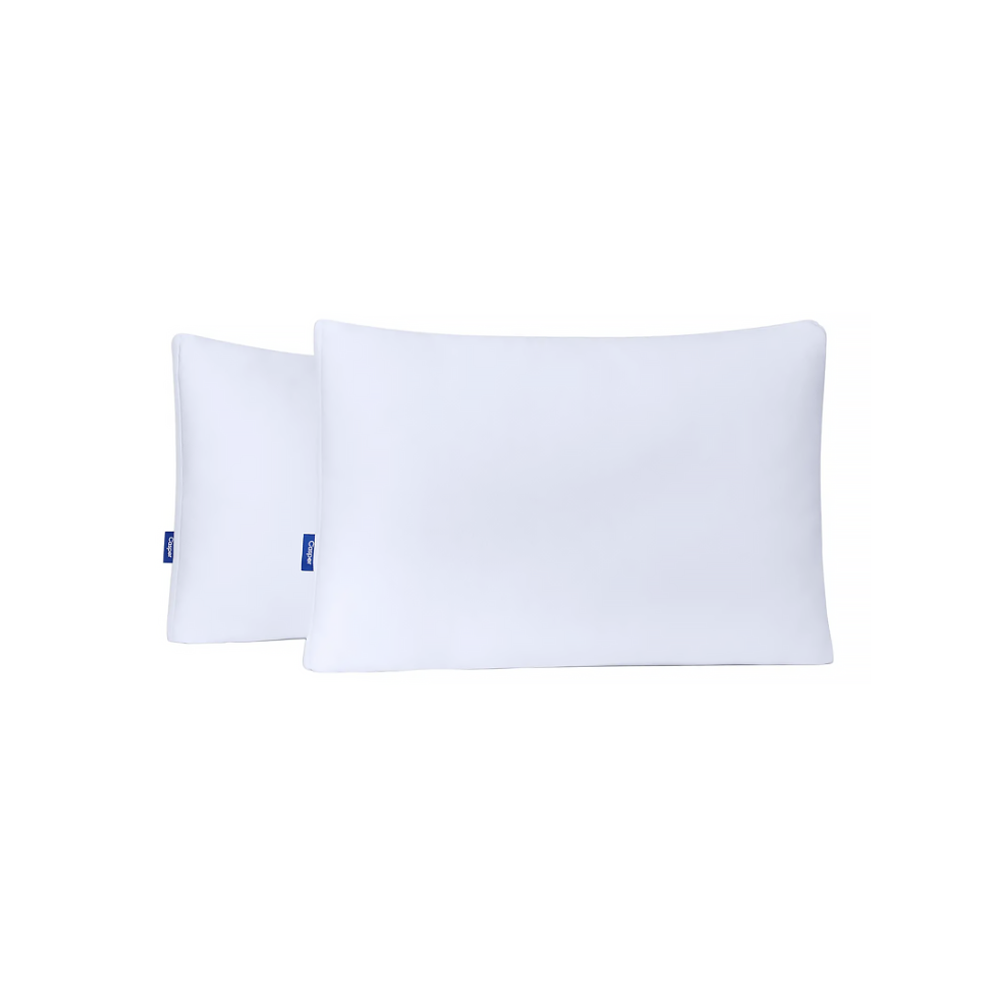 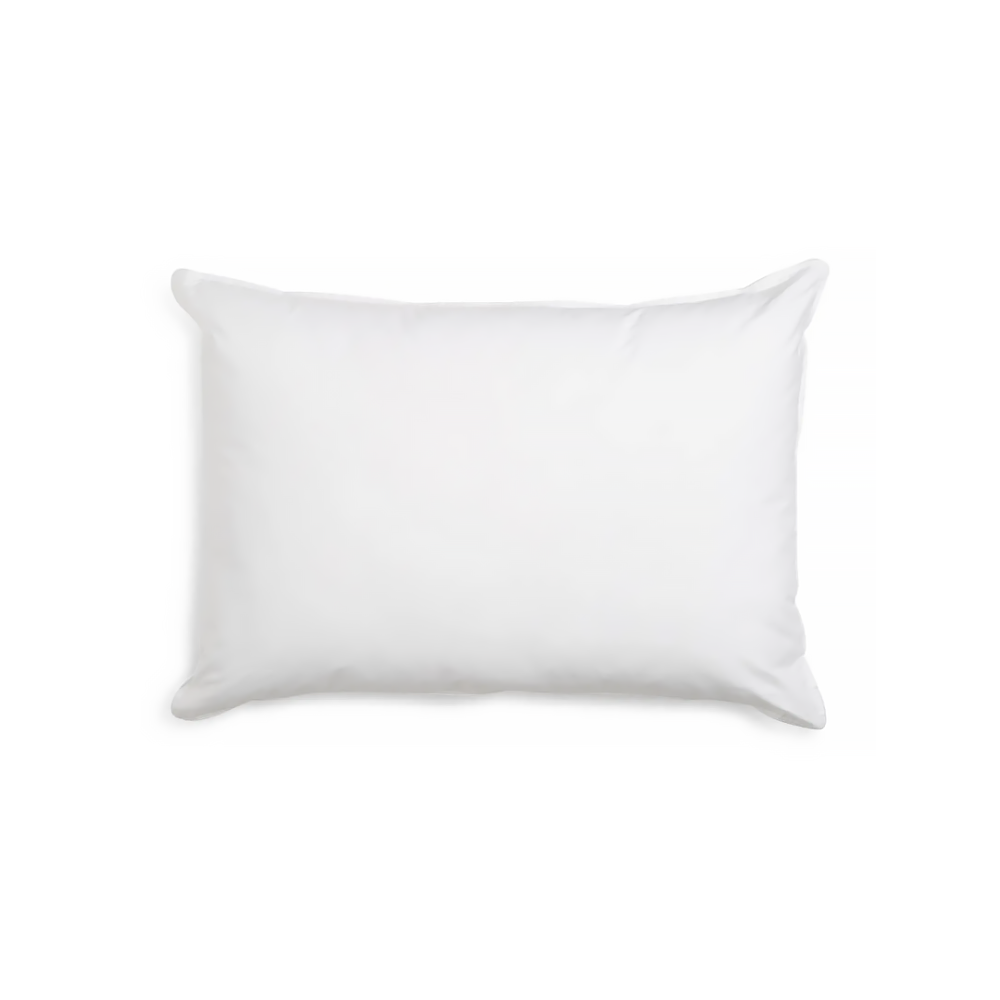 Nordstrom Moves With You Down Alternative Pillow 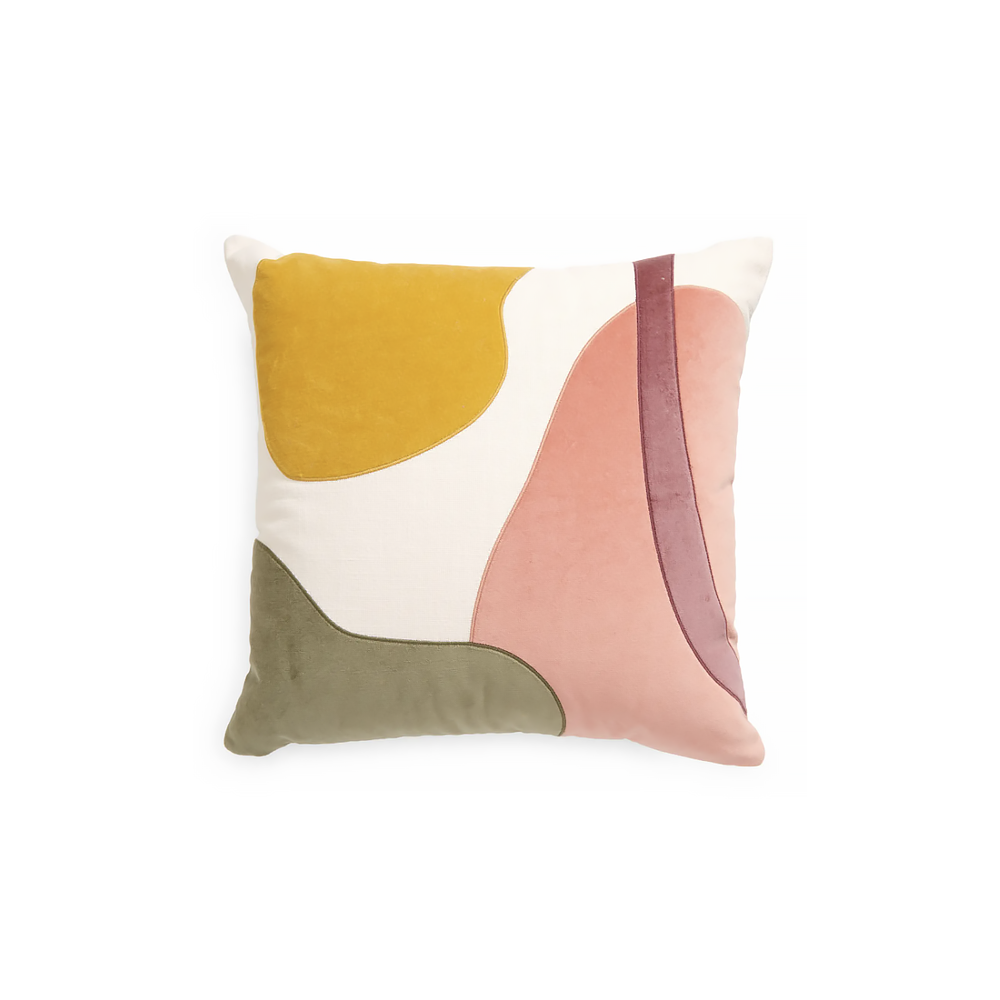 The retailer marked down two excellent mattress toppers—so snag them while you can. The Primaloft down alternative mattress pad feels like a pillow top mattress and creates a softer, more luxe surface for sleeping, whereas the quilted Clima mattress pad is cooling and a little less fluffy. 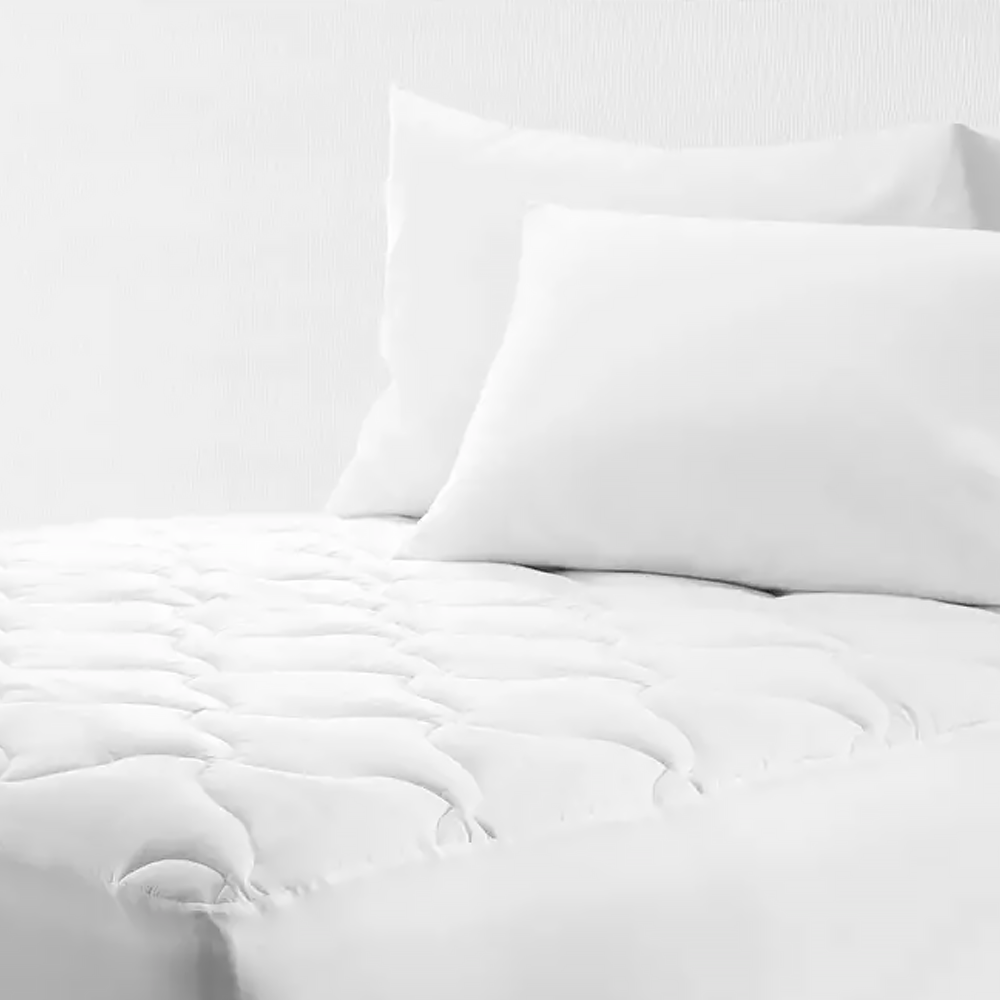 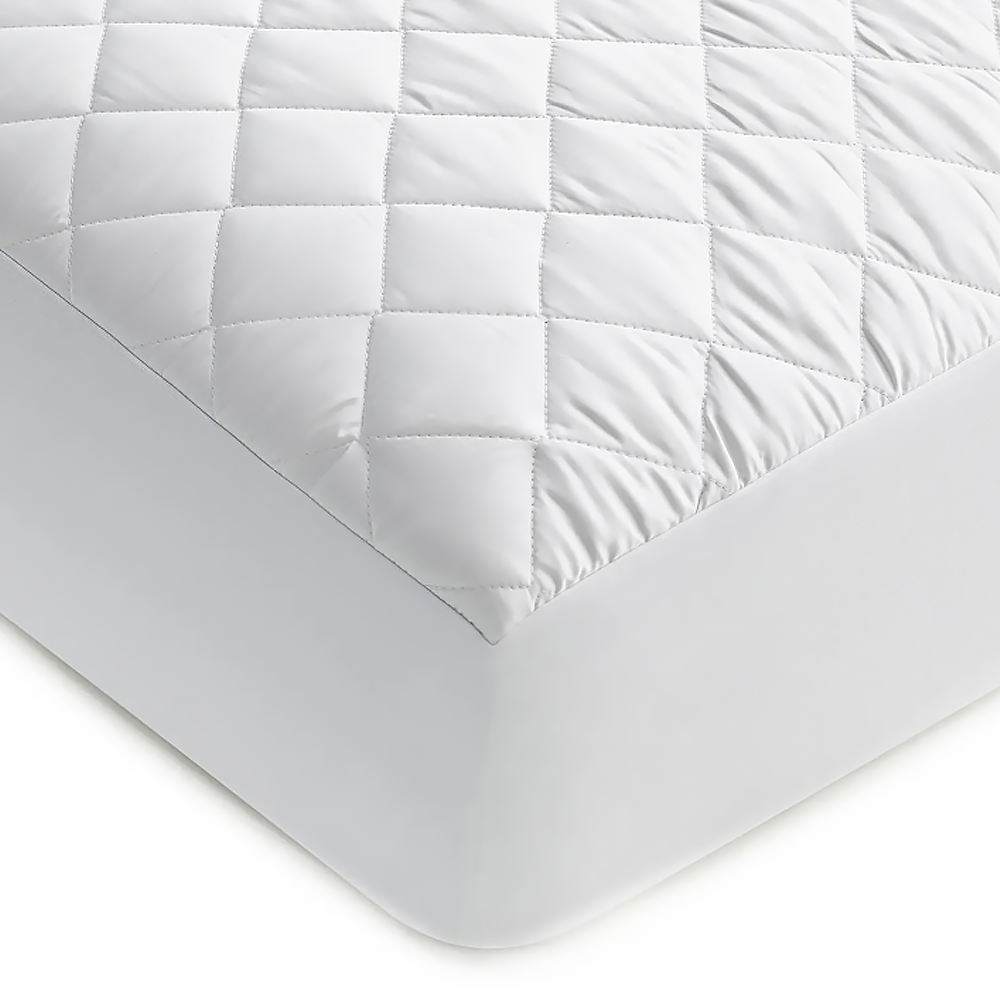 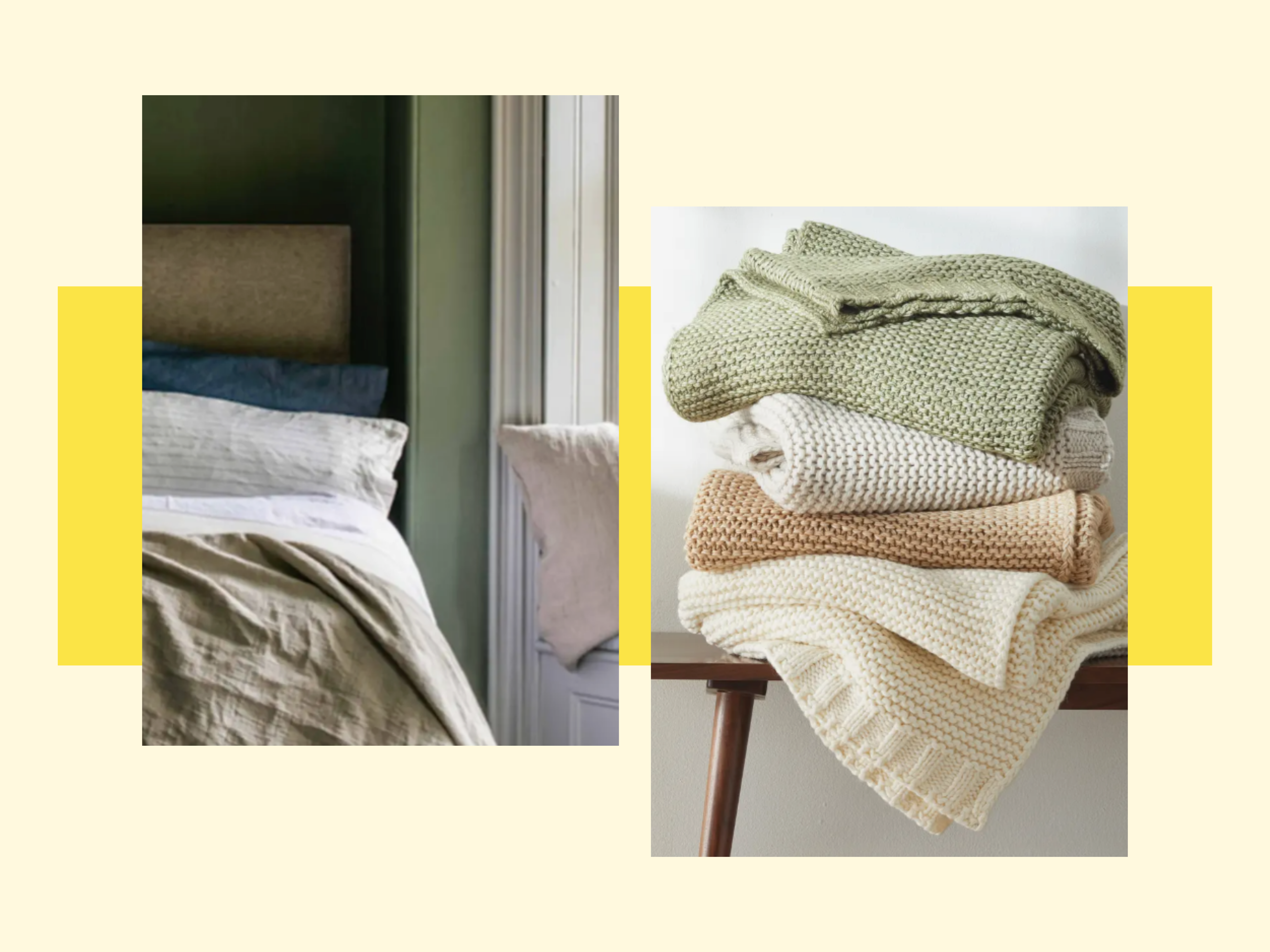 The U.S. Announced When It Will Offer Gender-Neutral Option on Passports

The Nordstrom Anniversary Sale is On—Here Are the Bedding Deals to Buy Now Related Posts: