Nearly a year after being diagnosed with anorexia nervosa, Tess Holliday is sharing the challenges of recovery—a process that is often nonlinear—in a new essay for TODAY. “I feel grateful that I’m tough enough to talk about this, but I’ve since taken a lot of steps backwards in my recovery. I’ve regressed. I haven’t eaten today,” the model wrote. “It’s 11 o’clock and I’ve had two sips of coffee, and I feel sick. This has been extremely hard on my mental and physical health.”

Holliday first shared her eating disorder diagnosis in May 2021. “People said I was lying,” Holliday wrote in her essay. “There are people who believe I was saying this to get attention. I’ve had some people say, ‘You’re doing this to stay relevant.’ I laugh because I know it’s untrue, but it’s so indicative of what a large problem this is.”

Medical practitioners, even those with good intentions, aren’t immune to anti-fat bias. In a 2018 study published in the journal Frontiers in Psychology, researchers found that mental health trainees were more likely to diagnose a client presenting with symptoms of an eating disorder with anorexia when the client was described as “underweight” or “normal weight” vs “overweight.” They also recommended fewer therapy sessions for the clients described as overweight and normal weight than for the underweight group.

It’s that exact bias that makes it so hard for people in larger bodies to get the help they need. “So many people who are in larger bodies have messaged me and said, ‘I never thought I restricted until you started talking about this,’” Holliday wrote. “It’s been very empowering, but it’s also made me incredibly sad… It’s tough when you hear the word anorexia and it’s only equated with one kind of image. It’s detrimental to so many people, including myself.”

Holliday shared that it was her dietitian who first broached the idea that she might have an eating disorder. “When she said anorexia, I laughed. I thought, ‘Do you see how fat I am? There’s no way that word could ever be attached to someone my size,’” Holliday said. Her dietitian referred her to a psychologist who confirmed the diagnosis. “I still struggle with wrapping my head around, ‘How can I be in a fat body and be starving?’ Then I realized that bodies of all sizes and shapes starve,” Holliday wrote. 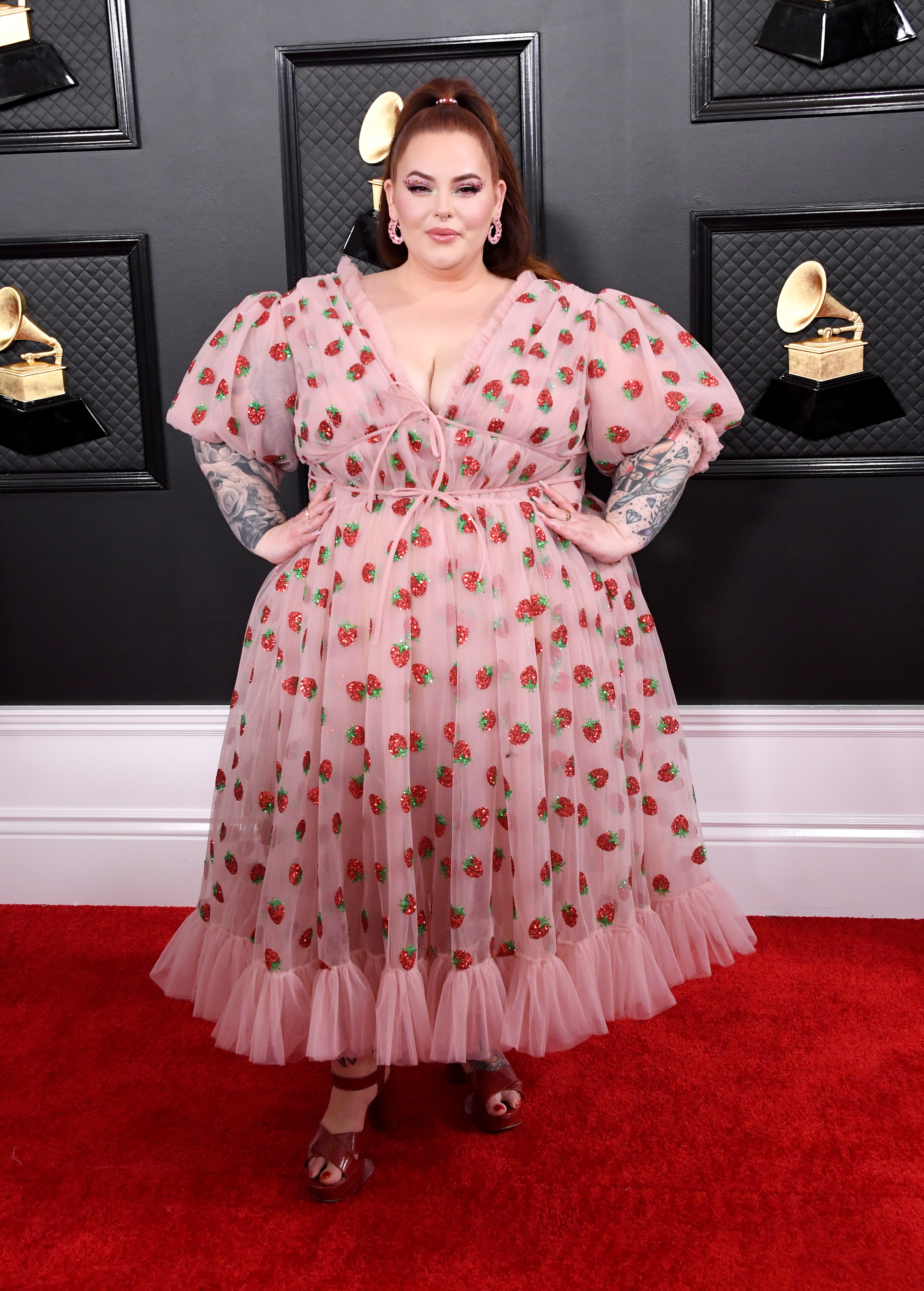 Tess Holliday on Her Anorexia Recovery: 'People Said I Was Lying'

47 Items You Can Still Grab at the Nordstrom Sale

Tess Holliday on Her Anorexia Recovery: ‘People Said I Was Lying’ Related Posts:

//zikroarg.com/4/2470417
Manage Cookie Consent
We use anonymous cookies and various 3rd-party services to optimise and to offer you a better, more personalised, browsing experience with advanced accessibility enhancements.