Amy Schumer just had major surgery for endometriosis, a condition in which tissue that normally lines the uterus (or tissue that’s similar to it) grows on nearby organs. In a post-op Instagram update from the hospital this weekend, the actor told followers that she is on the mend after having a large amount of endometrial tissue and two organs removed.

Along with a hysterectomy (removal of the uterus), Schumer’s doctor also took out her appendix, which had endometrial lesions on it. “He removed my appendix because the endometriosis had attacked it,” said Schumer, who also shared a mirror shot of herself in a hospital gown.

Schumer, who appears groggy and relieved in the video, said she is recovering just fine so far. “I’m sore and I have some gas pains,” Schumer said. She continued, “But other than that, I already feel that my energy—” at which point the video cuts off.

Schumer is not the first famous person to speak out about undergoing surgery for the common disease, which affects about 10% of people with uteruses of reproductive age, according to the U.S. National Library of Medicine. She joins individuals including Chrissy Teigen, Olivia Culpo, Savannah Chrisley, Julianne Hough, Tia Mowry, Lena Dunam, Halsey, and Sarah Hyland.

The wayward tissue growth that characterizes endometriosis may respond to hormonal fluctuations that occur during your menstrual cycle by causing inflammation, bleeding, and severe pain, the Mayo Clinic explains. One of the main symptoms of the chronic condition is heavy and extremely painful periods, a fact Schumer nods to in her caption for the post: “If you have really painful periods you may have #endometriosis.” Other signs and symptoms of endometriosis can include breakthrough bleeding, pain during sex, pain going to the bathroom, cysts, scar tissue, and infertility issues (another complication that Schumer, who has undergone IVF, has experienced). 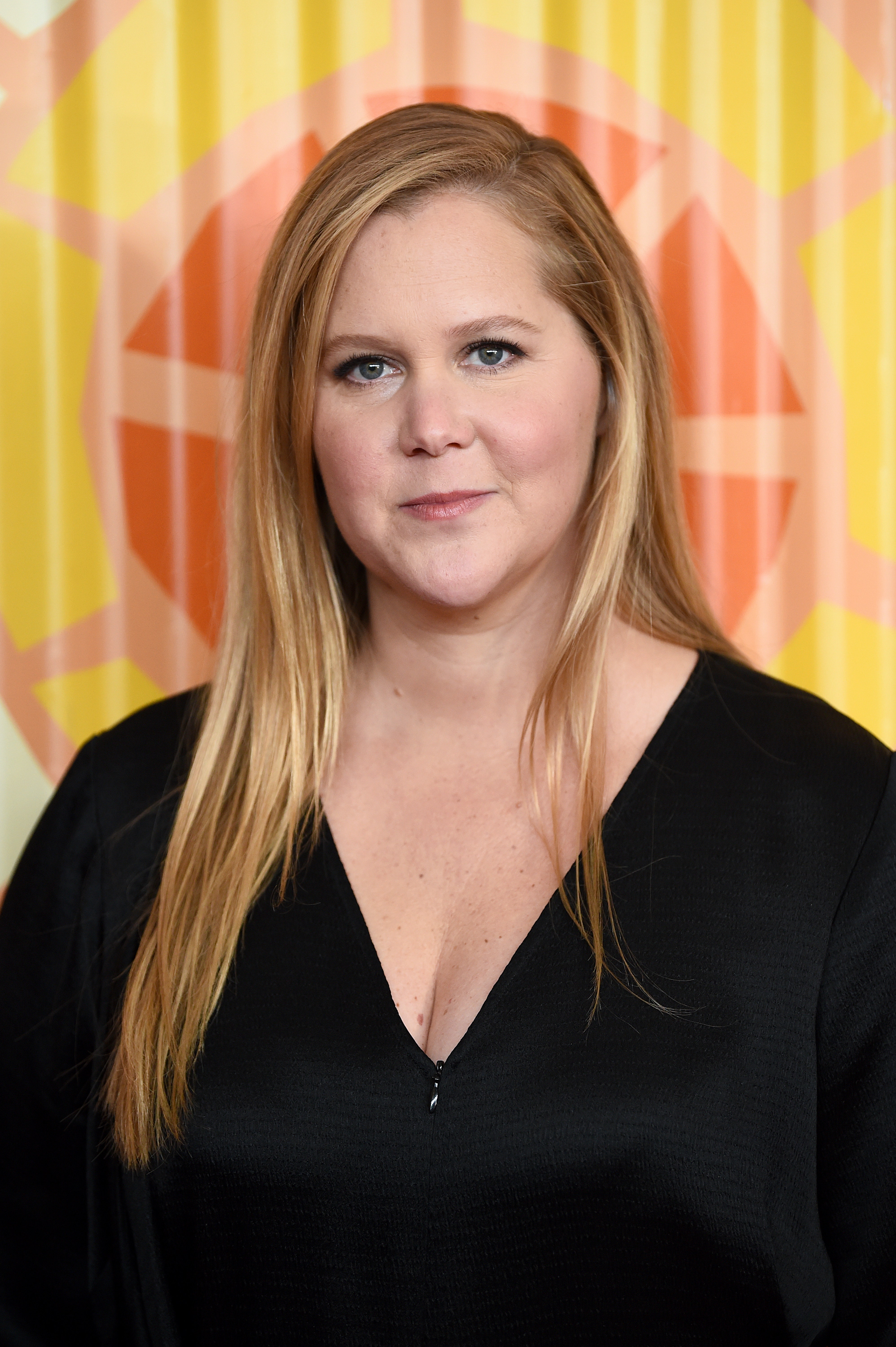 Tiny Love Stories: ‘The Twin Bed We Were Forced to Share’