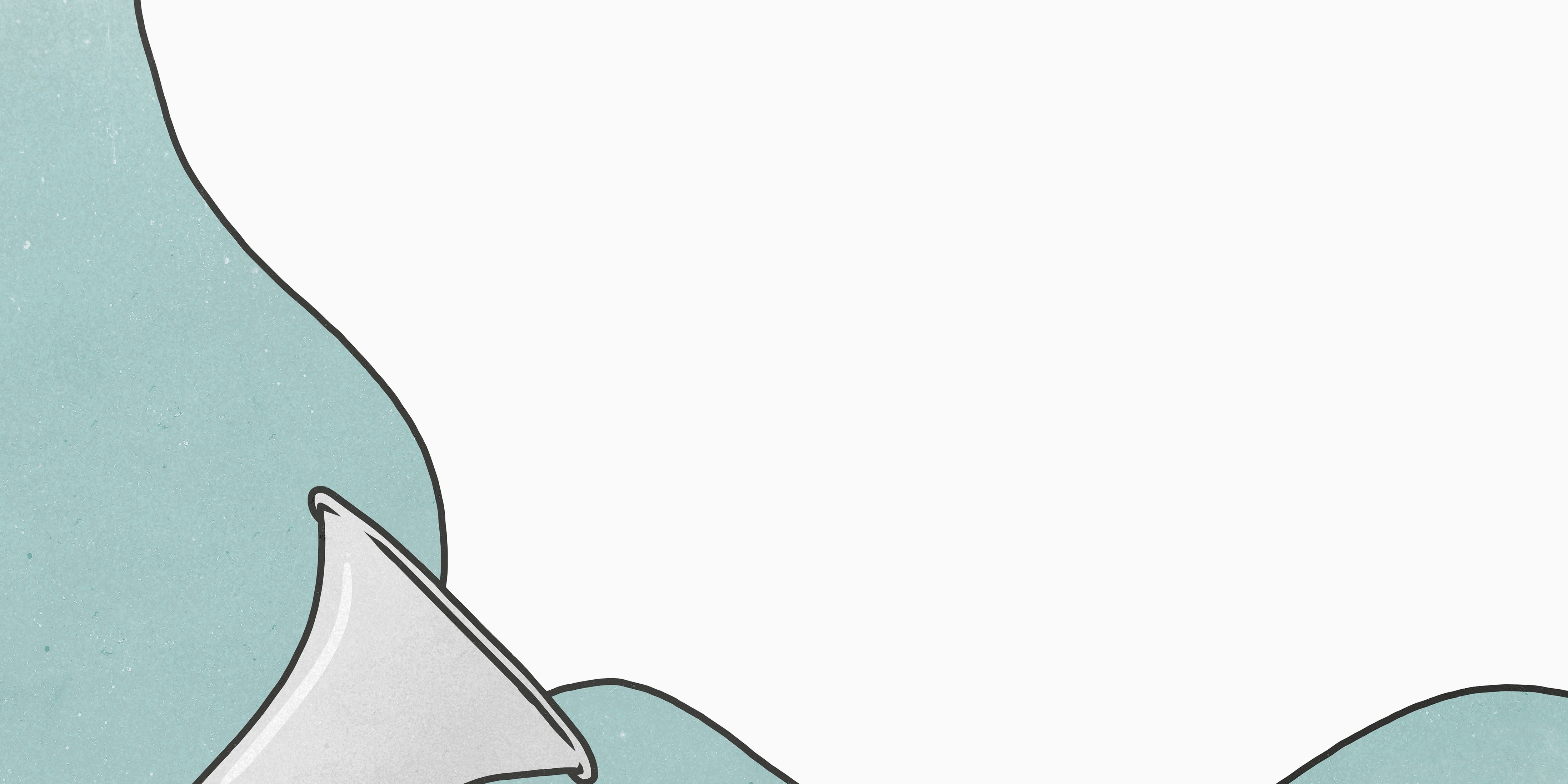 I am bone tired as I watch Bill Maher’s segment on fat shaming. It has been emailed to me a dozen times, with phrases like can you believe he’d say those things? And on television?

I weigh 340 pounds. I have worn plus sizes since my freshman year in high school. Yup, I can believe it.

In his segment, “The Fudge Report,” Maher issues an impassioned plea for fat shaming to make “a comeback,” arguing that fat people aren’t marginalized—they’re the oppressors holding down thin people. “Fat shame? No, we fit shame!...I should be more unhealthy so that you can feel better about your fat ass?” He argues, too, that shaming fat people will make us thinner, somehow motivating us to lose weight. His voice drips with condescension and judgment, and he seems to relish every moment of the seven minutes of uninterrupted punching down.

As a lifelong fat person, Maher’s segment isn’t anything I haven’t heard before. It arrives daily in emails and comments from trolls who gleefully predict how and when I will die. It shows up in conversations with coworkers who publicly tell me when to eat and how to move, then insist they’re just concerned for my health. It even comes up in romantic relationships, opening the door to emotional abuse and even physical violence. Of course, this is Bill Maher’s schtick: he fancies himself a provocateur, saying what he believes needs to be said. But as a fat person, hearing the same casual justifications for abuse from a comedian doesn’t make this tired old material somehow edgy or astute—it just exhausts me.

“Fat shaming doesn’t need to end. It needs to make a comeback. Some amount of shame is good,” Maher insists. But years of medical, psychological, and sociological research beg to differ.

This year, Harvard researchers analyzed 4.4 million results of the University’s implicit association test—an online quiz designed to identify implicit biases against different communities. While implicit bias dropped or remained neutral in nearly all categories between 2007 and 2016, bias against fat people was the single category that moved further away from neutral attitudes. The researchers found that implicit and explicit attitudes on the basis of sexuality, race, skin tone, age, and disability all remained the same or improved (showing a decrease in bias), while implicit bias on the basis of body weight increased 15 percent in less than a decade. Bias against fat people isn’t on the way out—it’s on the rise.

But anti-fat bias isn’t just a matter of belief. Yes, more and more of us believe that fat people are less healthy and that we are somehow, therefore, deserving of relentless judgment of our bodies. But despite what we like to believe, those thoughts aren’t tidily contained in our own minds. They regularly show through in our actions, and those actions have powerful, harmful effects on fat people.

A 2012 metastudy published in Obesity: A Research Journal found rampant discrimination against fat people in employment, health care, media, and schools. That same metastudy found that fat people regularly experience weight stigma at the hands of loved ones: family (72 percent of fat people surveyed reported being fat shamed by family), friends (60 percent), and spouses (47 percent). The researchers also found an inverse correlation between size and family support—that is, the fatter someone was, the less likely they were to report family support. Contrary to what Bill Maher and many other people would like to believe, fat shaming hasn’t gone anywhere.

And all of that discrimination and stigma shows up in our bodies. Paradoxically, patients who experience weight stigma are 2.5 times as likely to gain significant amounts of weight than those who don’t. A 2018 opinion piece co-authored by psychologists, sociologists, and behavioral scientists in the journal BMC Medicine went one step further, reviewing and citing 70 different studies as evidence for their argument that bias against fat people is actually a driver of the so-called “obesity epidemic.”

As the researchers of one study explain, when it comes to public health, stigma is a “known enemy.” They explain: “Throughout history, stigma has imposed suffering on groups vulnerable to disease and impaired efforts to thwart the progression of those diseases.” Health stigma occurs when people are perceived as being to blame for their health condition. The authors explain that despite the fact that evidence points to obesity being caused by biological, social, and environmental conditions, and the scientific consensus around the challenges of successful long-term weight loss, attitudes about fat people being “to blame” for their weight persist. This stigma, they argue, is unlikely to encourage weight loss and is a threat to physical and psychological health, as well as a threat to quality health care and to “obesity intervention efforts.” In other words, weight stigma is a significant driver of poor health outcomes for fat people.

In the wake of Maher’s recent monologue, a 2012 article in Perspectives on Psychological Science now reads as a direct takedown of the comedian’s outdated, harmful, and inhumane attitudes. It lists three key evidence-based findings: “Restrictive diets do not work,” “weight stigma will not reduce obesity,” and “weight does not equal health.”

Bill Maher should’ve talked to a fat person. The research confirms what many of us live every day: fat shaming hasn’t gone anywhere. Anti-fat attitudes aren’t niche or on their way out—they’re here, they’re prevalent, they’re on the rise, and they're causing real harm to fat people.

Fat shaming isn’t motivating us to become thinner—it’s making us fatter. It isn’t making us healthier—it’s making us sicker. The only thing fat shaming does do is allow us as a culture to indulge our basest selves, allowing us to feel like our cruelty makes us benevolent forces in the lives of the fat people we ourselves stigmatize, reject, and marginalize. In that way, fat shamers—including those who claim to be just concerned about our health, as Bill Maher purports to be—create countless problems with their cruelty, then insist more cruelty will be our savior. But the only thing we need saving from is you.

Your Fat Friend writes anonymously about the social realities of life as a very fat person. Her work has been translated into 19 languages and covered around the world. You can find her work on Upworthy, Vox, The Establishment, Everyday Feminism and Medium, among others. Most recently, Your Fat Friend was a contributor to Roxane Gay's Unruly Bodies compilation. 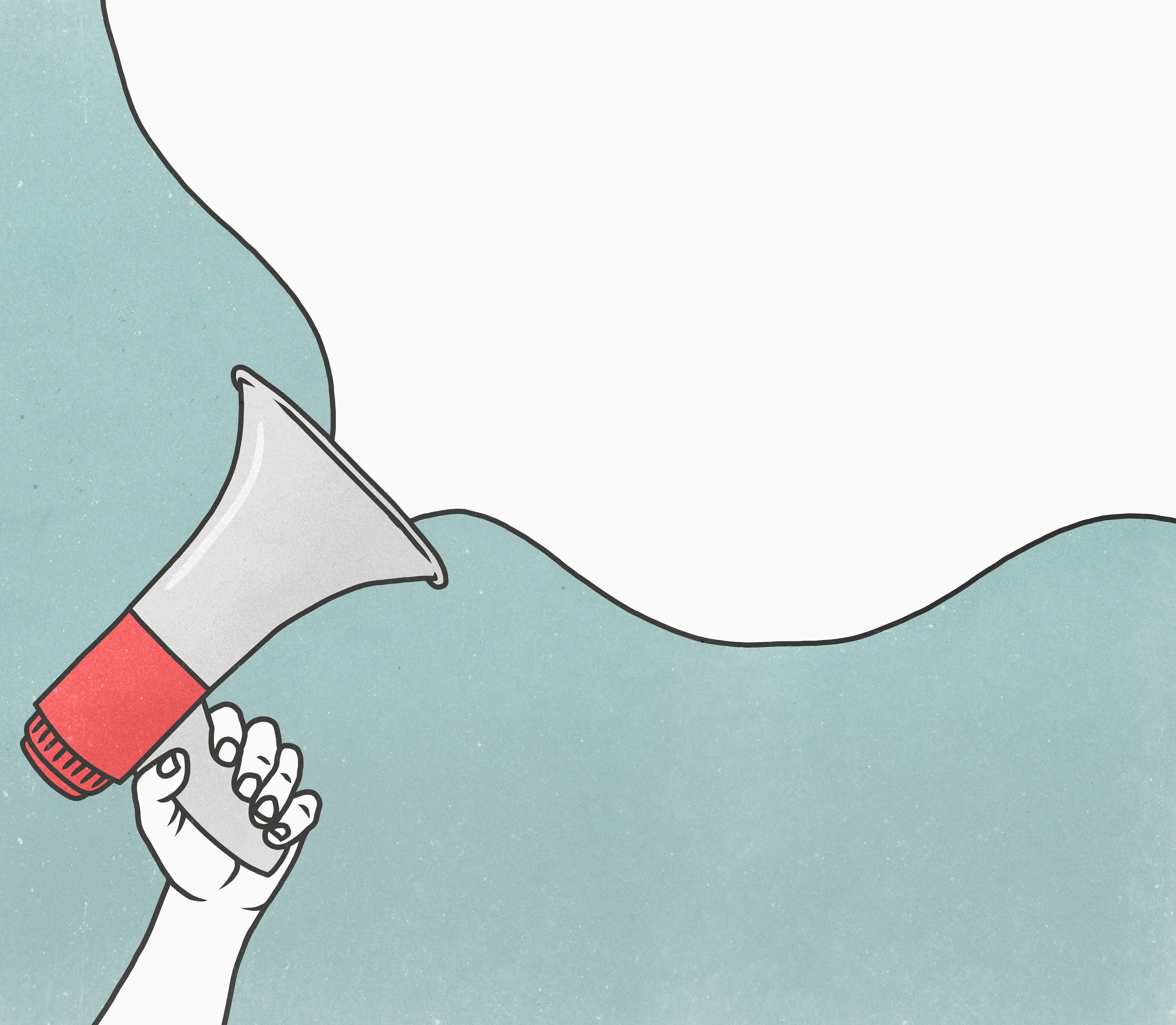 https://www.self.com/story/fat-shaming-is-still-bad-for-public-health, GO TO SAUBIO DIGITAL FOR MORE ANSWERS AND INFORMATION ON ANY TOPIC

How to Break the Busy Cycle

Welcome to My . . . Evening Wind Down