For as long as I can remember, I’ve been working up a sweat, but it wasn’t because I wanted to. (Spoiler alert: I haven’t always appreciated my muscles and curves.)

I was a bold and confident little girl, rarely deterred by hard work or the less glamorous side of sports. My mother says I did backflips off the diving board when I was four years old, right around the time I began my intrepid gymnastics “career.”

I continued gymnastics throughout my childhood, even though I reached the height of 5’7″ by age 12, which is super tall by gymnastics standards. I was a full head above all the other girls, and even though my height sometimes gave me confidence, I also didn’t always feel I fit in physically. I was so tall and “sturdy,” as my mom would say, that it would take a little extra oomph to fling my body around the parallel bars. But I certainly had enough of it to do so: I was muscular, powerful, and determined—all of which were necessary for a sport that required you to tumble, stretch, spin, and tuck over and over and over again.

One day, when I was 11, a tiny teammate of mine couldn’t take her eyes off the pit stains on my leotard. I remember her snide expression as she asked the coach, “Why does Brooke sweat so much?” My face went white, and I suddenly felt self-conscious about something that had never occurred to me as shameful before. Even though my coach quickly came to my rescue (replying it was because I was working hard), my relationship with my body took a critical turn that day.

For the first time I became more aware of how I looked versus how I felt while exercising and moving my body—something that would continue throughout my life and the various exercise modalities I took up. As I entered my teenage years and joined the swim team, softball, and cheerleading, this body consciousness continued and sometimes got in the way of the sheer joy of exercising my strength.

When I was in high school, still tall and “big-boned,” my friend Jacquelyn (“JQ”) and I started shot put—the coach discovered her when he saw her lovingly punch me in the arm during class. The next thing I knew, it was spring track season, and JQ and I met Mia, a more seasoned shot-putter, at the school gym, where we were instructed to spot each other at the bench press so we could build more muscle. This was in Atlanta in the early ’90s—before Michelle Obama’s arms made headlines, mind you, but I loved the challenge. I liked the experience of hearing Guns N’ Roses blasting on the speakers in the mostly dudes section of the gym, and the way it felt to see myself getting stronger.

Out at the shot put circle with Mia and JQ, I felt liberated. I even embraced the grunt—that loud, guttural, “unladylike” noise you make when you release the ball from the crook of your neck with as much force as possible. I wasn’t fretting about how I looked or sounded. I was chasing the pure elation and thrill of “hitting 30” (throwing the metal ball beyond the 30-foot line) to qualify for State with Mia and JQ.

That confidence, though, wasn’t always with me, and at times my body consciousness would creep in. I had originally been mortified to let the cute baseball players see me bench-press (and, in some cases, lift more than them). I had long-standing feelings from elementary school, when the boys bullied me for being so tall and sturdy. And I was the cheerleader in the fall who was always at the bottom of the pyramid catching the girls when they’d fall. 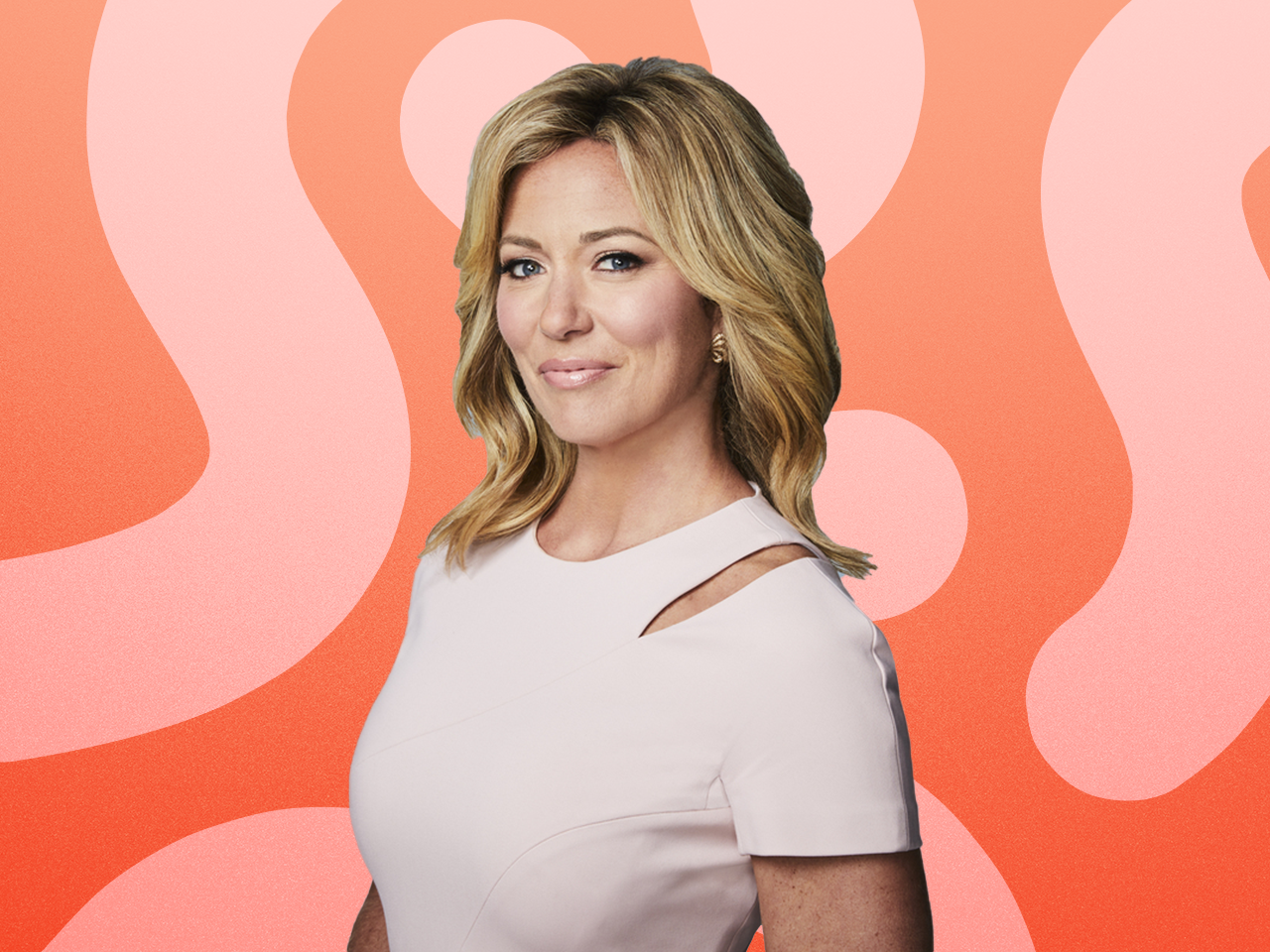 How I Found Healing in Movement When I Stopped Fighting My Body Related Posts: