Forget fossil fuel, large battery banks, or even solar power; the Eather One Electric Aircraft is an ingenious new design of an aircraft that will be powered by air friction. The friction between the movement above the troposphere – the lowest region of our atmosphere – and the stratosphere, where jets fly, is now being harnessed by designer Michal Bonikowski who believes that this could be the newest and most technologically advanced source of clean energy. 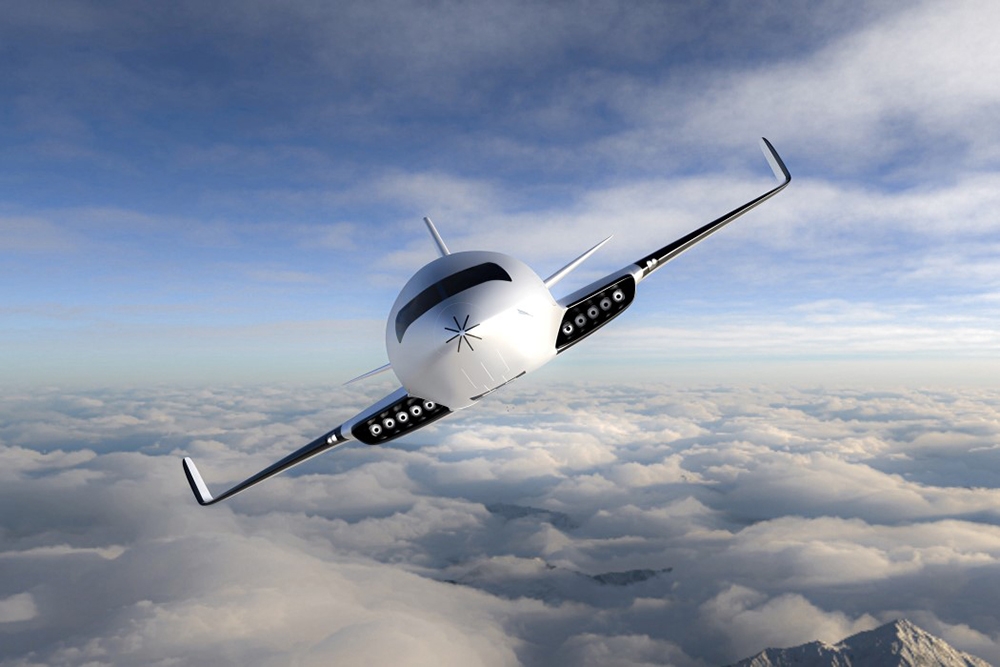 The Eather One Electric Aircraft is designed to use this clean source of energy and become a stunning achievement in aviation in terms of reducing carbon emissions. The concept aircraft is remarkably ahead of other technologies in terms of aircraft and carbon emissions, with on-demand energy due to the jets position in the air and its high speeds. 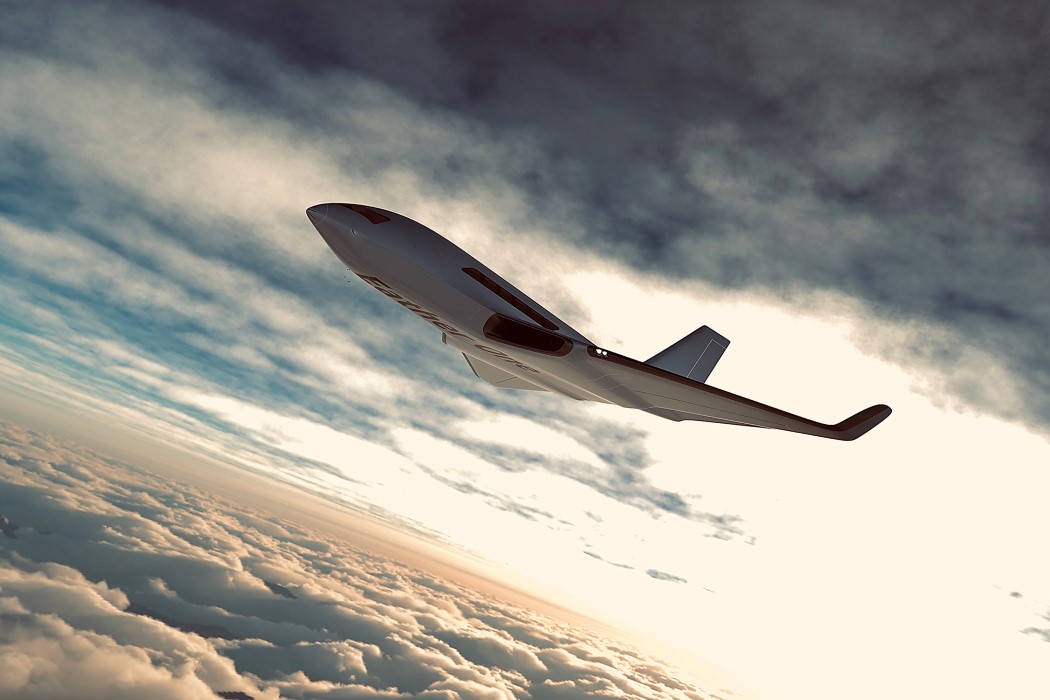 Due to the jet being powered by air friction, Eather One doesn’t have fuel tanks or large engines, which reduces the weight of the jets and also providing a new sleek design. 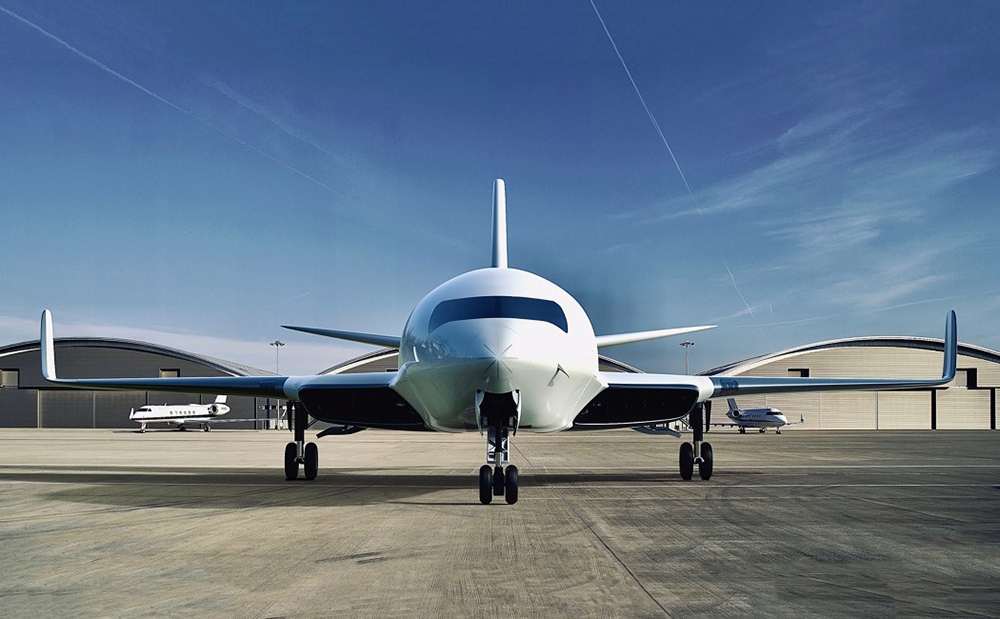 Powered by triboelectric nanogenerators on its wings, mechanical energy is smartly converted directly into electrical energy (think solar power converted into electrical power, except this is for movement), which makes the jet run. It is not a robust, powerful engine or hybrid technology that pushes the jet into high speeds; it is the friction in the air molecules in the troposphere and stratosphere—stored in smaller battery packs this stored power will aid in the takeoff and landing, the frictionless points.

Dancing Past 60: ‘I Actually Forget That I Am Aging’