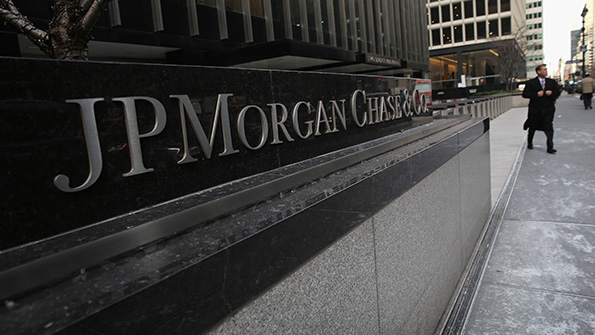 J.P. Morgan Securities filed a lawsuit in federal court this week, accusing a former advisor of soliciting clients over to his new firm, Wells Fargo Advisors, an alleged violation of his employment agreements.

The suit, which was brought in the U.S. District Court for the Southern District of Florida, claimed that Gabriel Gomez “abruptly resigned” from J.P. Morgan on March 5 and joined Wells Fargo almost immediately. Gomez had been with Chase Investment Services and subsequently J.P. Morgan Securities since 2010, according to his FINRA BrokerCheck profile.

After joining Wells Fargo, Gomez began soliciting former clients, according to the claim. Gomez called some clients on their personal cell phones, encouraging them to transfer their business to Wells Fargo, according to his previous employer; he would call some clients multiple times even if they told him they’d prefer to stick with J.P. Morgan.

J.P. Morgan Securities is a member of the Protocol for Broker Recruiting, which allows departing advisors to take certain customer information and solicit customers regardless of whether they had agreements that expressly prohibited such conduct. But the protocol does not apply to the firm’s branch-based brokers.

J.P. Morgan claimed that Gomez had taken confidential information about clients with him when he departed, including their personal cell phone numbers. J.P. Morgan said it learned from two clients that Gomez tried to convince them that Wells Fargo had “better offerings and better fees,” while also asserting that most of his clients were accompanying him in his move to Wells Fargo. He allegedly told a different client that his “hands are tied” at J.P. Morgan and told another client that they should consider moving because his branch manager would also be leaving the firm.

J.P. Morgan claimed Gomez had signed employment agreements, which included nonsolicitation and confidentiality provisions that barred him from soliciting J.P. Morgan clients for 12 months after his departure. They argued that his actions undercut the work they’d done in attaining and maintaining their client base.

“JPMorgan spends substantial resources in terms of time, effort and money annually to provide programs and support to its Chase Wealth Management employees, including Defendant, for them to use to obtain and build relationships with its clients,” the suit read. “Virtually all of the JPMorgan clients that Defendant serviced (other than family accounts) were developed by JPMorgan at great expense and over a number of years.”

According to the lawsuit, at least eight of Gomez’s former clients at J.P. Morgan with total assets of about $2.9 million had already joined him at Wells Fargo, though none of those clients were people he brought with him to J.P. Morgan. Prior to his resignation, Gomez worked with about 300 clients or households with a total of about $110 million in managed assets, according to the suit.

Wells Fargo Advisors and J.P. Morgan Securities declined to comment, and Gomez's counsel did not return a request for comment as of press time.

J.P. Morgan is seeking a temporary restraining order and preliminary injunction against Gomez, pending the results of a FINRA arbitration proceeding. 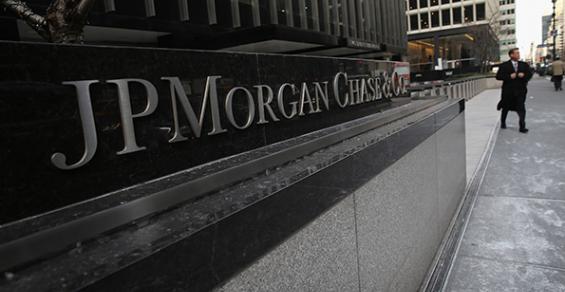