It’s probably safe to say that most of us shower with the same basic goal in mind: to get clean. At some point when lathering up, you may have wondered how often you should change your washcloth. And you may ask yourself whether it’s sanitary to use one cloth for several days on end (or weeks—no judgment!). There is no single study that definitively answers these questions, but experts can offer some guidance about washcloth best practices based on what we know about bacteria, fungi, and mold growth, according to Philip Tierno, Ph.D., clinical professor of microbiology and pathology at NYU Langone Health. “There have been studies done on towels, sponges, and loofahs, so it’s very similar,” he tells SELF. Now that you can’t stop thinking about that balled-up rag in the corner of your tub, we’ll answer how often you should change your washcloth.

First, it’s helpful to understand what happens when we shower (besides the obvious).

Showering can help you feel refreshed in the morning, get rid of dirt, and sometimes make you feel like a new person after a sweaty day of hiking or lying at the beach. But showering also helps you wash away sweat, allergens, dead skin cells, dirt, and germs like bacteria. Whether you use a washcloth, loofah, or your hands to bathe is a highly personal decision, but for the sake of answering the when-to-change-your-washcloth question, we’re naturally focusing on washcloths here.

Even after scrubbing your skin, there will always be bacteria, viruses, and fungi on your body. The thought of germs just chilling on you 24/7 might be enough to make your skin crawl. But, generally, it’s not as bad as it sounds! It’s completely normal to have these types of microorganisms set up shop on your skin indefinitely. In fact, collectively, these microorganisms make up our skin microbiome, which is an important part of our immune system and helps protect against potentially harmful pathogens. But, along with sloughing off some of these germs, your washcloth removes some of your skin cells as you clean yourself. “These cells offer food for [pathogens such as bacteria] to grow,” Dr. Tierno says. Under the exact right conditions, this can help microorganisms like bacteria multiply on your washcloth, according to Alok Vij, M.D., dermatologist at the Cleveland Clinic. “Warmth, humidity, and darkness are all areas that allow bacteria, yeast, and mold to grow,” Dr. Vij tells SELF.

The longer your washcloth lies bunched up and damp, the more time these microorganisms have to grow, meaning the dirtier your cloth may be. So if you use a cloth on Monday, Tuesday, and Wednesday (and it never actually dries), then you have three days’ worth of growth. Staphylococcus aureus, a germ found in some people’s noses that can cause staph infections, doubles about every two hours, according to Dr. Vij. If you start with a single bacterium, you will have two bacteria after a couple of hours. Then, you’ll have four bacteria in three hours and eight bacteria by four hours. After a full day, there could be 4,096 bacteria on your washcloth. That might be freaky to read—but it doesn’t automatically mean anything bad for your health.

Is using a dirty washcloth harmful?

It’s completely possible to see no negative effects from habitually using the same washcloth for days or weeks on end, says Dr. Vij. So, if that’s you, keep on keeping on. But there are some scenarios when you may want to be more diligent about swapping out your washcloth regularly. Specifically, the biggest chance of winding up with something like an infection from a dirty washcloth happens if that washcloth deposits a potentially harmful pathogen directly into an opening in your skin, like a cut. As Dr. Vij explains, some pathogens live in specific areas of our body, like the nose and groin. And if a pathogen that’s housed in your nose (let’s say staph) gets transferred to another area of your body that’s unfamiliar with staph, then you could potentially develop an infection. But again, this typically happens only through openings of your skin, so basically, all the stars would have to align just right for a dirty washcloth to actually be harmful to you in this way. There are some health conditions that could make this kind of thing more likely, though. If you have a skin infection or a skin condition like eczema whereby your skin’s barrier is compromised, then a microorganism like bacteria could enter your body through the cracks in your skin.

Or if you have something like athlete’s foot (this is caused by the same type of fungus that causes ringworm), you can transfer that fungus to other areas of your body by using a washcloth and then develop ringworm, Dr. Vij says. In that case, you would want to use a separate cloth to clean only the affected areas, according to the American Academy of Dermatology Association. With athlete’s foot, you may develop blisters or cracked skin and notice a rash between your toes and on your feet, according to the Cleveland Clinic. Ringworm symptoms are similar, with the addition of a circular rash.

So how often should you change your washcloth?

As we mentioned, there are no studies addressing this question. One reason for this is because there are so many types of microorganisms living on our skin. And experts haven’t identified some special threshold of pathogen exposure that is more likely to cause an infection in this scenario, Dr. Vij says: “But it’s clear to see that leaving your washcloth in a dark, warm, wet environment could increase your chances of spreading bacteria from a place where it’s just living and hanging out to a different area of the body where it could cause an infection.” But again, your chances of that are generally low unless your skin’s barrier is compromised due to a medical condition or an abrasion. Even then, it’s not guaranteed that using the same washcloth for a really long time will do anything bad to you. 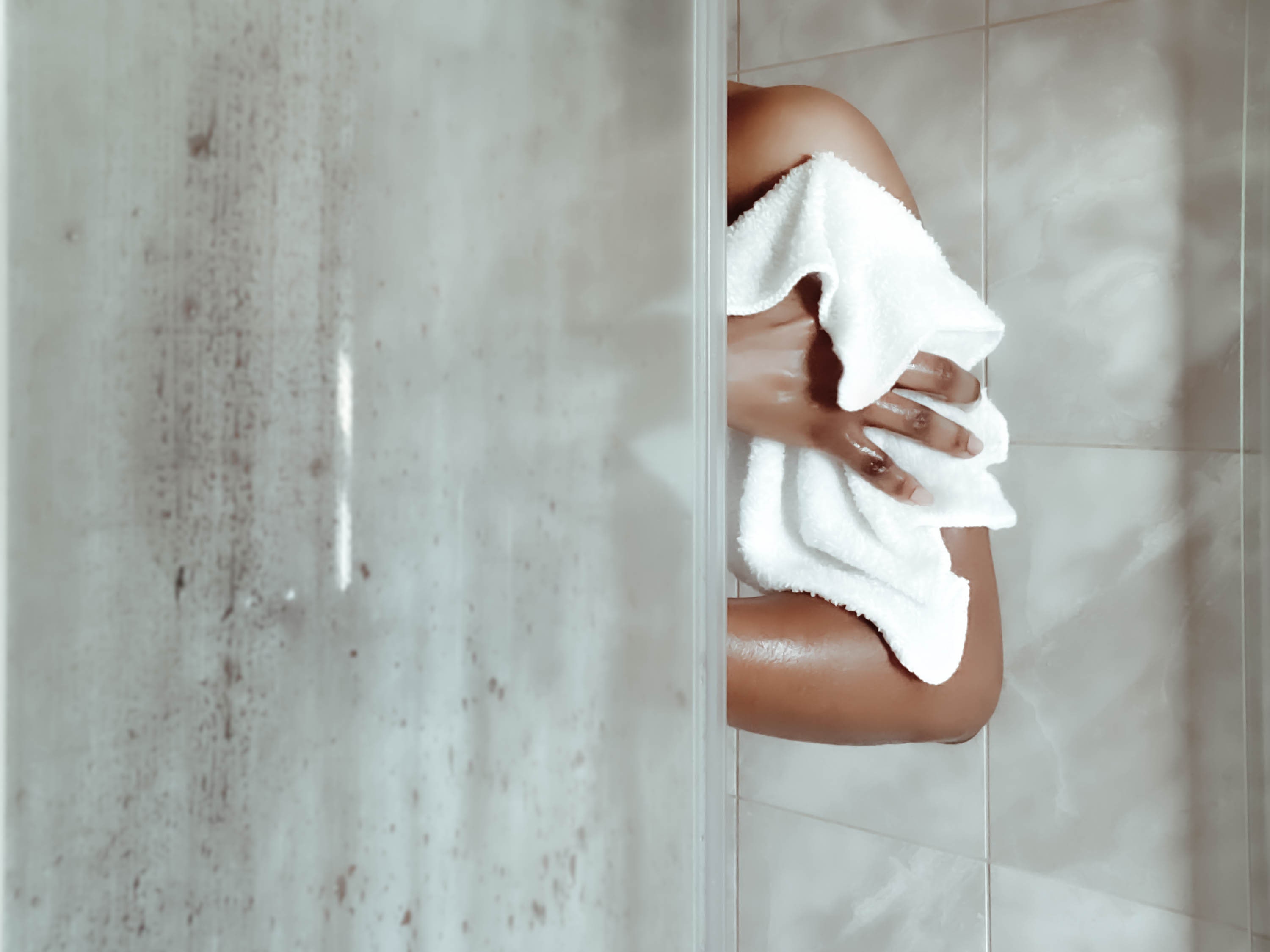 Here’s How Often You Should Change Your Washcloth

Here’s How Often You Should Change Your Washcloth Related Posts: