The much buzzed about film, starring Harvey Keitel, Sam Worthington, Danny A. Abeckaser, David James Elliott, Minka Kelly, David Cade, John Magaro, and AnnaSophia Robb, among others, hits theatres and digital streaming channels on June 25, 2021. LANSKY, by writer/director Eytan Rockaway, is set to be the crime drama for summer 2021.

Rockaway’s script was inspired by actual conversations that took place between Eytan’s father, Rob Rockaway and gangster Meyer Lansky before his death. Danny departs his often seen mobster and nightlife character roles for the other side of the law, playing an FBI agent.”LANSKY is exciting cinema and a historical piece of history, a great story to be told. I am thrilled to be a part of such an incredible ensemble of actors, and it was an amazing experience making this movie. Each day on set was a blast and Eytan created a great movie.” – Actor, Danny A. Abeckaser

David Stone (Sam Worthington), a renowned but down-on-his-luck writer, has the opportunity of  a lifetime when he receives a surprise call from Meyer Lansky (Academy Award nominee Harvey Keitel). For decades, authorities have been trying to locate Lansky’s alleged nine-figure fortune and this is their last chance to capture the aging gangster before he dies. With the FBI close behind, (Abeckaser as one of the lead FBI Agents), the Godfather of organized crime reveals the untold truth about his life as the notorious boss of Murder Inc. and the National Crime Syndicate. 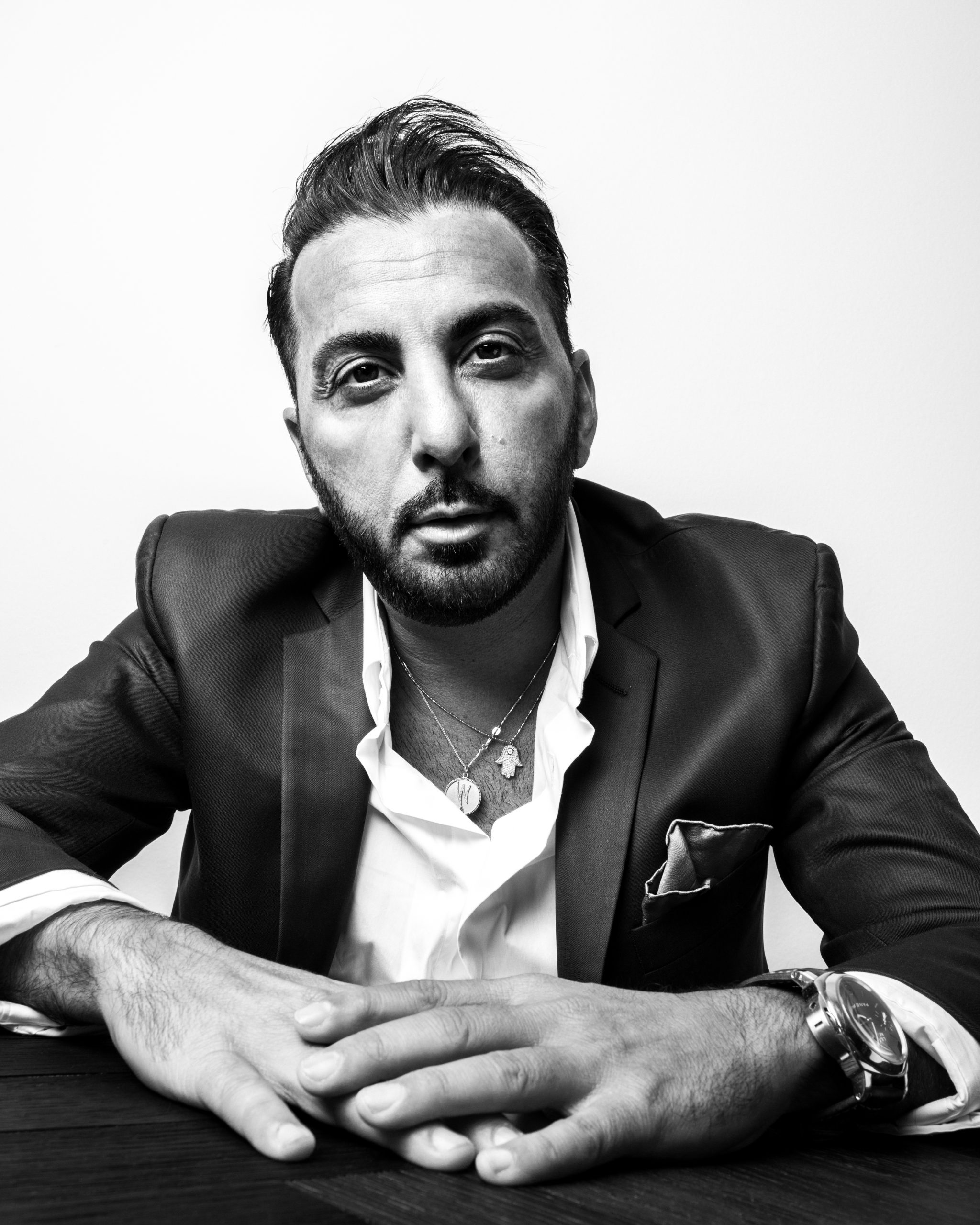 Abeckaser is expected to show us new range as an actor in the feature, alongside Worthington and longtime friend Keitel, who starred in his directorial debut, First We Take Brooklyn (2018). Abeckaser’s next film, I LOVE US, is a feature romantic drama that he stars in and directs, due out in September 2021, further showcasing his depth in the emotional film. LANSKY co-star David James Elliott also appears in the film.

LANSKY Producer Jeff Hoffman says “All of the performances are incredible – Keitel is masterful and penetrating, Worthington is gritty and determined, and Magaro was the perfect choice to play the younger Lansky/Keitel. Abeckaser brings a dynamic presence in his role as an FBI agent. Rockaway does a sensational job telling this remarkable story portraying  the complex personality of a historically important gangster known as the Mob’s Accountant.” 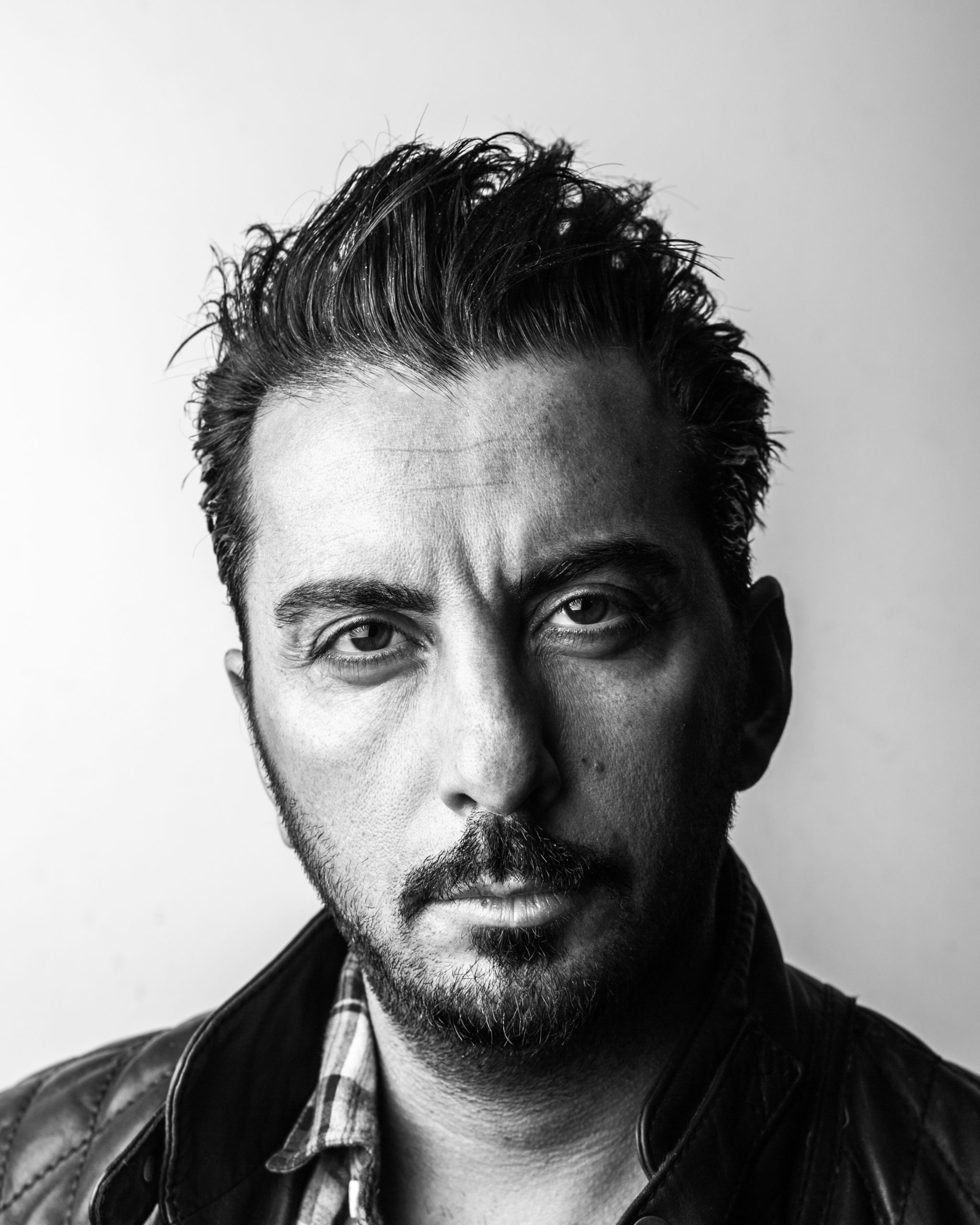 Danny A. Abeckaser (“Danny A”) is an Israeli-born and Brooklyn-raised actor, director, and producer. Danny can most recently be seen in  Martin Scorsese’s The Irishman alongside Robert De Niro, as well as his own directed film Mob Town, both currently on digital streaming.

Under his 2B Films production and distribution company, Abeckaser has directed four films to date since his directorial debut in 2018, and produced over 13 films including several documentaries. Selective when it comes to the projects he works on,  Abeckaser’s first major foray into cinema was 2010’s Sundance favorite Holy Rollers directed by Kevin Asch, where Danny stars alongside Jesse Eisenberg and Justin Bartha, also a producer on the movie. Following the film’s success, Danny went on to land one of his better-known roles as Dino Lapron in The Iceman, appearing alongside Ray Liotta, Winona Ryder, Chris Evans, and James Franco. To date, he regards the part as one of his favorite and most challenging roles. Abeckaser continued momentum completing a longtime project writing and co-producing the film Club Life, which was loosely based on his life as a New York nightclub power player. Danny also had small roles in The Wolf of Wall Street, HBO’s Vinyl, and many other notable film projects, before his first leading role in The Stand Up Guy. Other films produced and released from 2B Films include The Last Shaman, First We Take Brooklyn, Blackjack: The Jackie Ryan Story (December 2020), The Curse of Sleeping Beauty, Davi’s Way and The Experimenter.

Follow Abeckaser on social media at @DannyA27 and catch LANSKY in theatres, VOD and digital on June 25th.

Danny A. Abeckaser Is Set To Star In The Much-Anticipated Summer Crime Feature “LANSKY”

Put Physics to the Test With a D.I.Y. Roller Coaster

Danny A. Abeckaser Is Set To Star In The Much-Anticipated Summer Crime Feature “LANSKY” Related Posts: