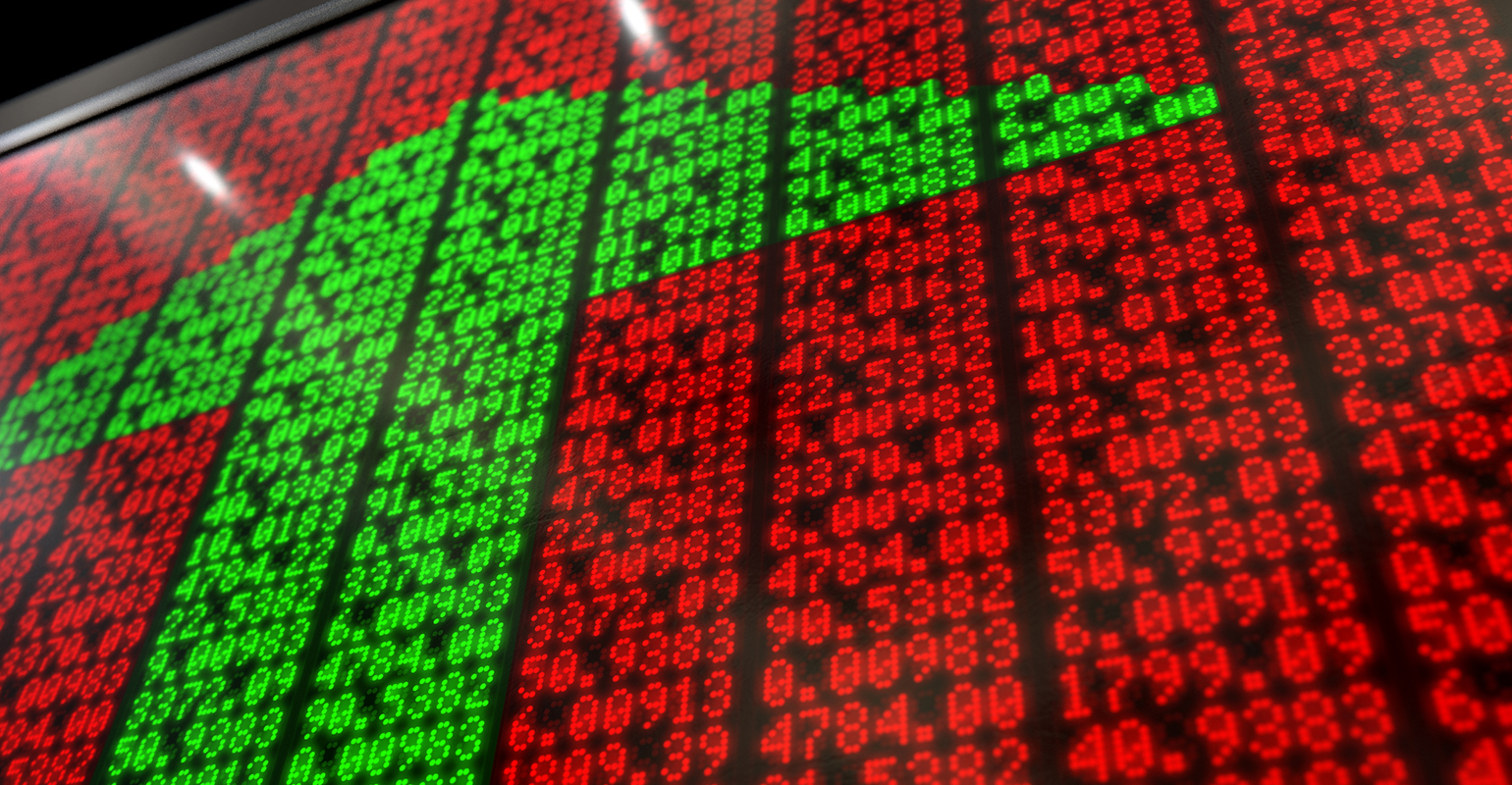 (Bloomberg) -- The American love affair with stocks is deepening as everyone from frenetic day-traders to staid institutions dive further into the market.

Equity funds are drawing fresh money at an unprecedented pace and hedge funds are boosting their stock exposure to a record. Companies themselves are re-emerging as big buyers, with share repurchases doubling from a year ago.

The affection underscores growing confidence in an economic recovery, buttressed by government support and vaccines. While aspects of the craze -- the growing obsession with penny stocks and options, primarily -- are the basis for daily warnings about a bubble, bulled-up positioning is proving a sturdy backbone for the rally.

“It’s been truly amazing,” said Brian Culpepper, a money manager at James Investment Research. “Everyone just thinks the stock market is going to go, go, go,” he added. “Whether it’s herd mentality, or fear of being left behind, that’s what you’re seeing.”

Dated from the last bear-market bottom, the boom cycle is young -- 11 months, versus five years for the median bull market. But its velocity makes up for the age. The S&P 500’s current peak-to-trough gain already eclipses three other full bull markets. If history is any guide, this one is likely more than half done as the median return of the 13 previous bull cycles was 126%.

Indeed, a majority of money managers in a Bank of America poll this month viewed the current bull market as being in a late stage.

“I don’t think we’re at bubble levels yet, but there are certainly some red flags that would indicate folks are all-in on stocks and risk,” said Michael Arone, chief investment strategist for the U.S. SPDR exchange-traded fund business at State Street Global Advisors. “You need that euphoric moment for the bull market to top.”

That danger has yet to register with investors. Last week, they poured $36 billion into funds focused on U.S. equities, the biggest inflow in more than two decades, according to data compiled by EPFR, a unit of Informa Financial Intelligence.

Hedge funds are trimming bearish bets while raising their bullish wagers. Their net leverage, a measure of industry risk appetite that takes into account long versus short positions, climbed to a record this month, according to data compiled by Goldman Sachs Group Inc.’s prime brokerage unit.

The cost of missing out is looming large on investors’ minds with equities having added a stunning $12 trillion to values since March. Valuations rivaling the dot-com era proved no hurdle to risk appetite. Buy-the-dip is the name of the game. As a result, market pullbacks have been shallow. The S&P 500 has staged seven discernible retreats since October, including one in late January, none going further than 4% before a rally took hold.

“There have been several times over the past month when it looked as if the rug had been pulled out from the market and the ‘drop’ had begun, but each time buyers have stepped in,” Saut Strategy’s Andrew Adams wrote in a note. “This isn’t a ‘normal’ market, but as long as it continues to press higher and higher, I think we’re almost forced to own stocks.”

Bears are almost nowhere to be found, with short sales dwindling to fresh lows amid January’s retail-driven short squeeze. In fact, according to a survey by the National Association of Active Investment Managers, the most-bearish group that typically has a net-short position was 80% long in stocks earlier this month before turning neutral.

Add corporate America to the growing army of buyers. Companies -- a reliable ally of the last bull market -- were forced to retreat and preserve cash during the 2020 pandemic, but are splurging on their own shares again. Their announced buybacks have averaged $6.9 billion a day this earnings season, the most since at least 2006, according to quarterly data compiled by EPFR.

“Buybacks tend to have a very high correlation with the performance of the S&P 500, so the boom in buybacks is encouraging,” said Winston Chua, an analyst with EPFR.

--With assistance from Claire Ballentine and Melissa Karsh. 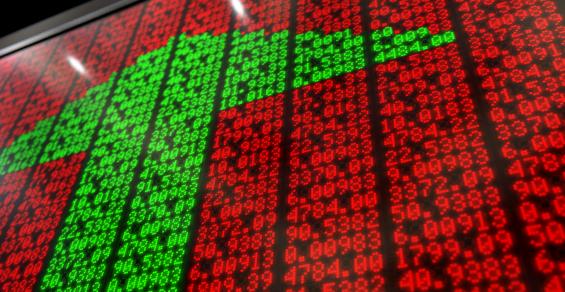 Bubble Warnings Go Unheeded as Everyone Is a Buyer in Stocks

Moving Into A New Home? Things To Fix Before The Big Day

Bubble Warnings Go Unheeded as Everyone Is a Buyer in Stocks Related Posts: