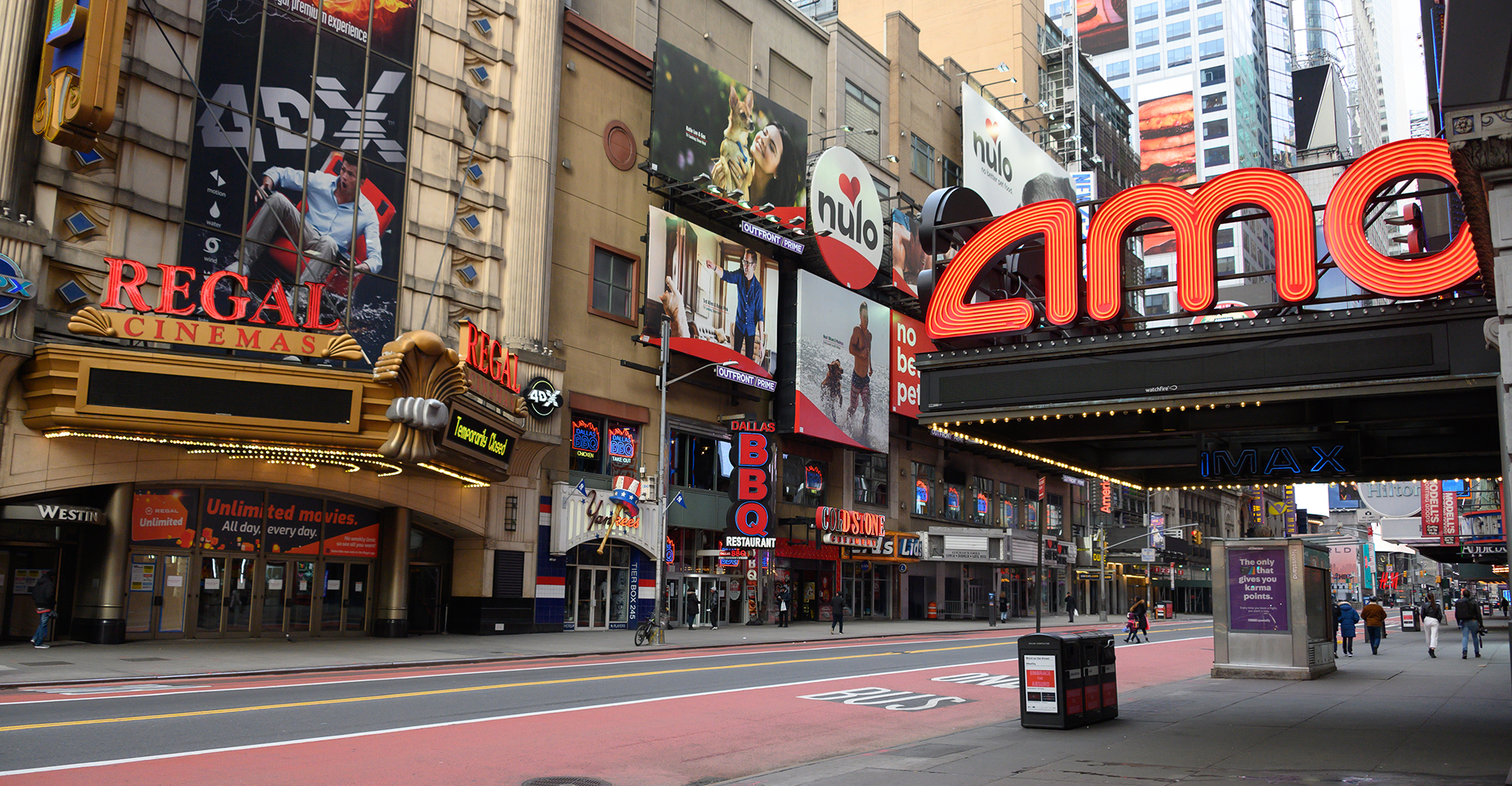 (Bloomberg)—Times Square is quiet, Broadway is dark, offices are empty.

As New York City staggers though January, the cost of this pandemic, both in lives and livelihoods, just keeps rising.

Caseloads remain stubbornly high, and the numbers look daunting. Unemployment in the Bronx, poorest of the five boroughs, is hovering around 16%. Across New York, the number of visitors is expected to reach just over half its pre-pandemic heights. A third of the city’s 230,000 neighborhood businesses might not make it until vaccines become widely available.

“It is really going to be tough still in the coming months,” said Tim Tompkins, former head of the Times Square Alliance, which hosted its annual New Year’s Eve celebration without the public for the first time in more than a century.

Just last week, the city reported a record number of new Covid-19 cases, surpassing its high in April. The vaccine’s rollout, meanwhile, has been slow and uneven, despite efforts to expand access and speed up distribution.

Of course, the optimists suggest the U.S. economy will quickly rebound as millions of Americans leap back into the workforce once more are vaccinated. But in New York, getting back to normal might not necessarily be so easy.

This year, the city’s businesses may add back fewer than 30% of the roughly 662,000 jobs it cut in 2020, a recent report by the Independent Budget Office showed. Joblessness will remain elevated, likely averaging almost 14%.

Tourism, in particular, could take years to recover to pre-Covid levels. According to IBO forecasts, it will be at least 2024 before the leisure and hospitality industry — which includes hotels, restaurants and theaters — recoups even a third of the 217,000 jobs it hemorrhaged last year.

At Marriott International Inc.’s Times Square location, the temporary layoffs of 852 workers that began last year will become permanent. The Hudson Hotel, which already cut loose 191 workers, said it would temporarily cease operations and lay off its 12 remaining employees.

What remained of the staff at the hotel, founded as a women’s club by the daughter of John Pierpont Morgan, spent its last days selling the hotel’s cleaning supplies and travel cribs on Facebook.

Without jobs, many longtime city dwellers are being forced to leave. Many others, particularly the wealthy with the freedom to work from home, are choosing warmer, cheaper places like Palm Beach, taking their tax revenue with them. This month, Virtu Financial Inc. became yet another finance firm to announce plans to move workers to Florida.

The exodus is already reflected in near record-high vacancy rates and plummeting co-op and condo sales — not to mention a glut of multimillion-dollar pied-à-terres. Manhattan’s supply of office space has steadily grown since March, hitting highs not seen since the 2000s.

It’s a situation the cash-strapped city can ill-afford. Property taxes are the largest and most stable form of tax revenue. Those collections will likely rise just 3.5% this fiscal year, the smallest increase in over a decade.

There’s doubt whether the city will be able to bring in even that much. The New York State Comptroller’s office warned last month that 15% of landlords worry they may not make their property tax payments in January. Among low-income New Yorkers, more than half say they’re already behind or will fall behind on their rent or mortgage in a few months. And a recent survey showed that apartment tenants owed over $1 billion in unpaid rent.

The state recently extended a halt to foreclosures and evictions, but it may merely delay the inevitable.

“No one knows what happens when that moratorium on evictions ends and suddenly you have tens of thousands of small businesses that owe 10, 11, or 12 months of back rent and the same way with residential tenants who haven’t been able to pay,” said Kathryn Wylde, head of the Partnership for New York City. “Those big policy questions are what’s hanging over our head.”

Yet despite it all, there are still glimmers of hope.

Foremost is the vaccine, which despite the rollout’s hiccups, could let businesses reopen and get employees back to work by spring or summer. Optimism is building that the Biden administration will provide additional federal aid and earmark money directly for states and cities.

Meanwhile, BlackRock Inc., the world’s largest asset manager, reiterated its commitment to stay in New York and relocate to its new, expanded headquarters in Hudson Yards on the far west side of Manhattan.

The pandemic also brought a renewed sense of community to neighborhoods across New York, as families gathered at outdoor restaurants or stopped to listen to musicians who performed impromptu concerts on closed streets.

Then, there are people like Yudai Kanayama, who runs Dr. Clark, a Japanese restaurant in Chinatown.

His establishment was all set to open March 15, the day the city screeched to a halt. For a while, he made-do on takeout and delivery. These days, diners clamor for reservations to grill lamb at its outdoor kotatsu tables, which are heated from the bottom. It’s been a welcome boon during a disastrous time.

“When everybody was feeling down,” Kanayama says, “we wanted to be the one giving the positive energy to people.”

To contact the author of this story: Jennifer Surane in New York at [email protected] 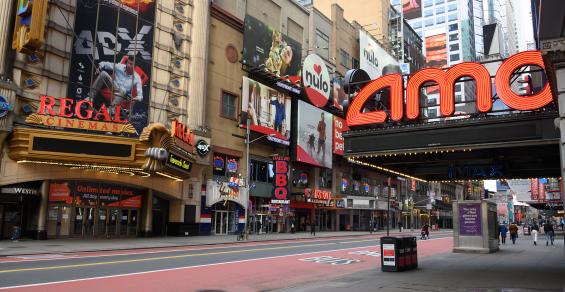 As NYC Staggers On, Cost to Lives and Livelihoods Keeps Rising

What Does A Sauna Do To The Body?

As NYC Staggers On, Cost to Lives and Livelihoods Keeps Rising Related Posts: