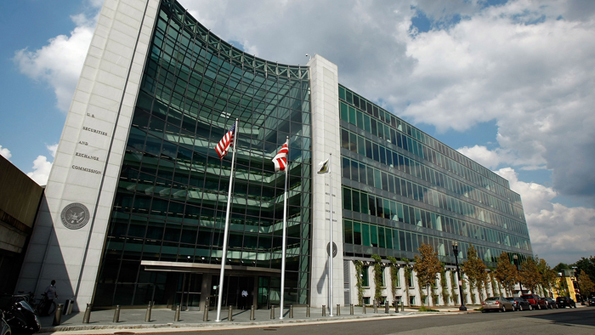 A Florida-based registered investment advisory firm with about $3.93 billion in assets under management settled charges with the Securities and Exchange Commission that it recommended and shepherded advisory clients into investing in certain mutual fund share classes when more affordable options were available.

It’s one of two enforcement actions related to share class selections that the SEC filed this week, and it is the latest in a continuing run of actions taken against firms that failed to disclose such conflicts during the commission’s Share Class Selection Disclosure Initiative.

According to the SEC’s order, Jonathan Roberts Advisory Group, also known as J.W. Cole Advisors (JWCA), breached its fiduciary duty with clients by recommending the share classes for clients between January 2014 and March 2021. Oftentimes, mutual funds offer different types of share classes sharing similar aims and objectives, but can differ in their fee structures, leading to a situation where an advisor could recommend a share class purchase with elevated fees (including 12b-1 fees). This could result in lower eventual returns for the investor but potentially higher profits for the advisor or broker/dealer.

Beginning in January 2014 and for nearly three years afterward, JWCA recommended, purchased or held share classes for clients charging 12b-1 fees, even though lower-cost options were available, according to the SEC. The SEC argued the RIA and its unaffiliated broker/dealer, J.W. Cole Financial (JWCF), had an expense-sharing agreement and were able to mutually benefit from the higher fees that were collected (many of JWCF’s registered representatives were also investment advisory representatives at the RIA, according to the complaint).

But the advisory firm failed to inform clients about this conflict of interest on its Form ADV or in other instances, according to the SEC.

The commission also argued the firm failed to self-report the 12b-1 fee conflicts to the SEC’s Division of Enforcement during the Share Class Selection Disclosure Initiative, which allowed firms to inform the SEC about undisclosed conflicts in order to avoid stiffer penalties. The initiative began in 2018, and the commission closed its final settlements with firms that had self-reported last year. Representatives for JWCA did not return a request for comment as of press time.

As part of its settlement agreement, JWCA didn’t admit or deny the findings, but agreed to a cease and desist, a censure and agreed to pay a fine of more than $1.6 million.

In settled charges announced Tuesday, now-defunct Pennsylvania-based RIA Northwest Advisors agreed to pay more than $900,000 to affected investors due to alleged violations stemming from failing to disclose share class selection conflicts. The firm was registered with the SEC from November 2013 to December 2018, and before it discontinued its service, it was reported to have $362 million in regulatory AUM, according to a March 2018 Form ADV.

The SEC order claimed that Northwest Advisors similarly recommended mutual fund share classes charging 12b-1 fees to clients, despite the fact there were more affordable options available promising to deliver similar results. The order detailed that Northwest didn’t have to pay transaction fees when trades were made for clients in share classes charging the higher fees but would have to do so when those fees were absent, leading to undisclosed conflicts of interest. The firm did not admit or deny the findings included in the report, but in addition to paying back investors, it agreed to a cease and desist, censure and civil penalty of $245,000.

The dual actions are the latest in a number of similar suits and settlements against firms that failed to self-report, including ISC Advisors, a Dallas-based RIA with more than $1 billion in AUM that failed to disclose mutual fund share class conflicts. Additionally, Centaurus Financial was ordered to pay $1.2 million as part of a settlement, and Voya Financial Advisors agreed to pay nearly $23 million to settle similar violations. On the other hand, CapWealth Advisors, a Tennessee-based firm, has decided not to settle and will be taking its dispute with the SEC to court in the coming year. 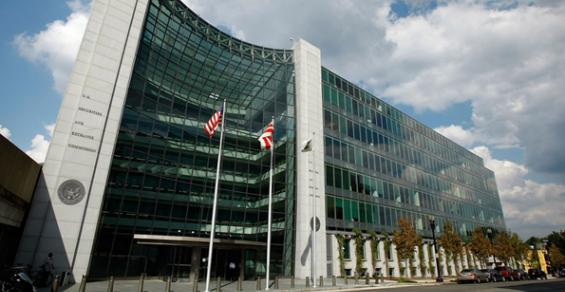 Effect of Trust Modifications in a Settlement Agreement

Digital Transformation: What Does it Mean for RIAs?