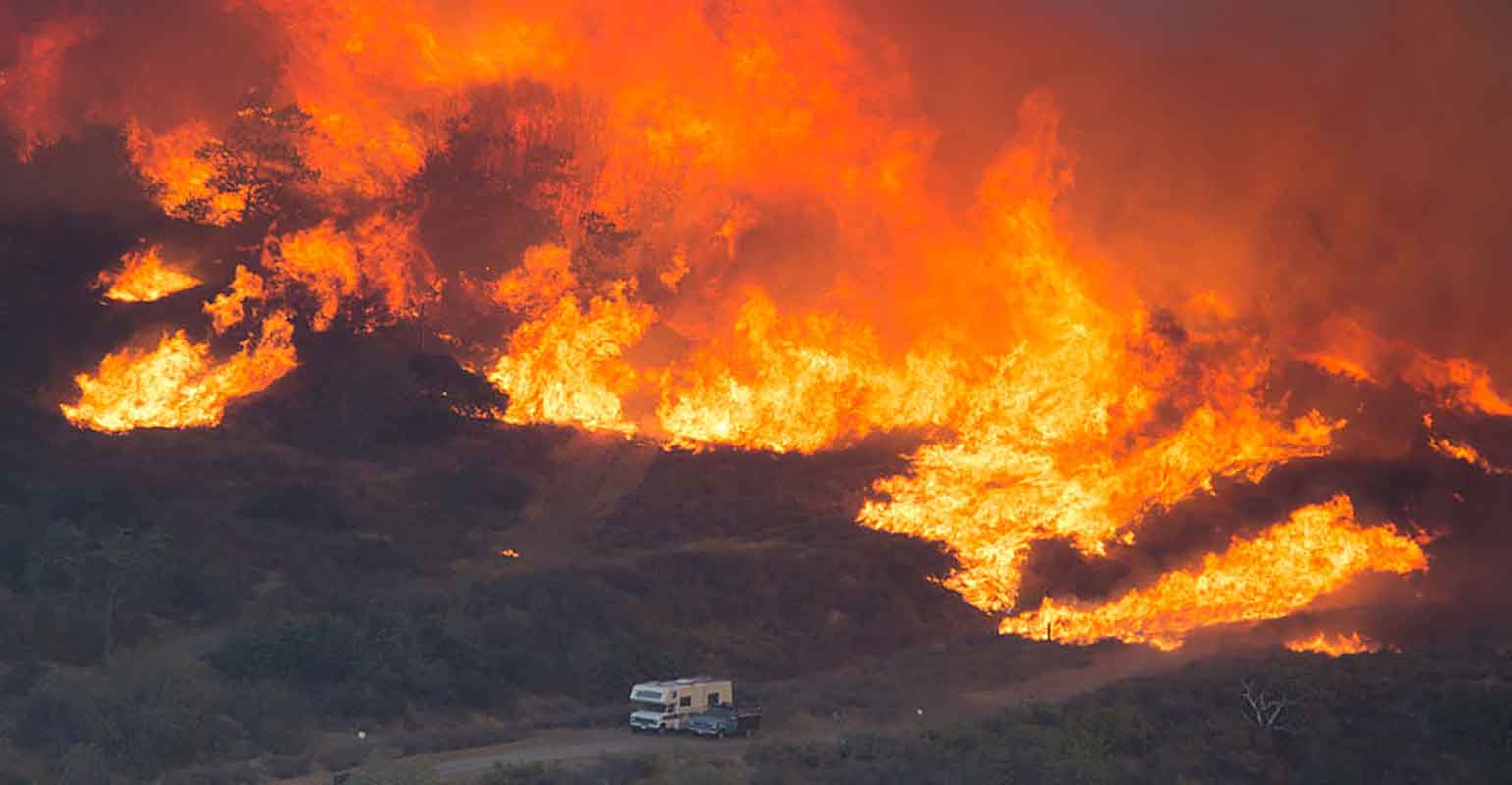 The observation comes from Knut Kjaer, the founding chief executive of what is now the world’s biggest sovereign wealth fund and, more recently, an evangelist for planet-preserving investment strategies.

Asset managers need to prepare for the “massive change” that’s coming over the next decade, Kjaer said in an interview. From both an investment and policy perspective, that means anticipating new behavior patterns as people try to adapt to a hotter and less stable environment. Failure to adapt implies “a much bigger transitional shock later,” he said.

Today, as the chairman of a private equity firm called FSN Capital, Kjaer won’t touch fossil fuels: “We normally don’t take a bad company and make it good.” In fact, he says FSN’s investment models, which look at a company over horizons as long as 10 years, flash “Don’t Touch” when it comes to “brown companies.”

Kjaer doesn’t use the same jargon as many of his peers in environmental, social and governance investing. Instead, he speaks of the dismal future ahead after a persistent mispricing of carbon that’s led to chronic overuse. He also blames “irrational human behavior” for the mess in which the planet now finds itself.

What It Takes to Limit Temperature Rises to 1.5 Degrees

Such comments have begun to strike a nerve as some of the puffery around ESG investing starts bumping up against reality. Former insiders have come forward to expose what they say are the misleading ESG claims being made by investment professionals. And asset managers that made bold declarations about their ESG credentials now find themselves the target of international investigations.

Meanwhile, scientists have made clear that the planet is overheating at a more dangerous pace than previously thought. And only by dramatically cutting carbon emissions does humanity stand a chance of avoiding a climate catastrophe, they say.

The financial industry has responded to the looming planetary crisis by creating a $35 trillion ESG market, in which many products come at a premium. And money keeps pouring in. Investment in ESG exchange-traded funds more than doubled last week, marking a 52nd straight week of inflows. But a growing army of climate watchdogs is increasingly finding gaping holes in products sold as green.

Kjaer says he’s not convinced the global finance industry has the power to deliver the needed change. In part because any meaningful ESG strategy should apply to much longer time horizons than those typical of publicly traded markets, though he readily acknowledges that not all investment models can allow themselves the selective approach FSN takes.

The companies Kjaer’s firm invested in saw an 11% jump in total revenues last year, while their operating profit (Ebitda) went up 35%, according to its website. In June, FSN said it had to take in more investor cash than planned after its latest financing round was oversubscribed. The 1.8 billion euros ($2.1 billion) it generated will by placed into mid-sized companies in Northern Europe that live up to so-called Article 8 -- or light green -- standards as defined in the EU’s Sustainable Finance Disclosure Regulation.

Rebecca Svensoy, FSN’s legal counsel, says part of the firm’s strategy is to assume that the world will look different as the fallout of climate change makes itself felt.

“We have prepared for a transition scenario and an adaption scenario, on a portfolio level,” she says. Part of that involves having a “separate due diligence approach” that specifically targets climate change, she said.

Kjaer says that “for every investment we do and every action we take in a portfolio company, we must have a 10-year-plus horizon.” The upshot is that the strategy at FSN “is aligned with” limiting temperature increases to 1.5 degrees Celsius, as targeted in the Paris Agreement.

But Kjaer isn’t one to kid himself on the broader outlook. Even that level of temperature rise implies a “huge worsening” of the climate compared with today, he acknowledges.

So adaption is a strategy that “we need to apply,” he said. 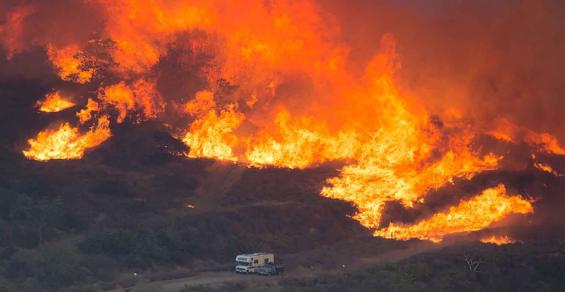 A Guide to Buying Beach Houses on the East Coast

War! What Is It Good For? Memorabilia

Everything You Need to Know about Stride Arts’ Next Exhibitor