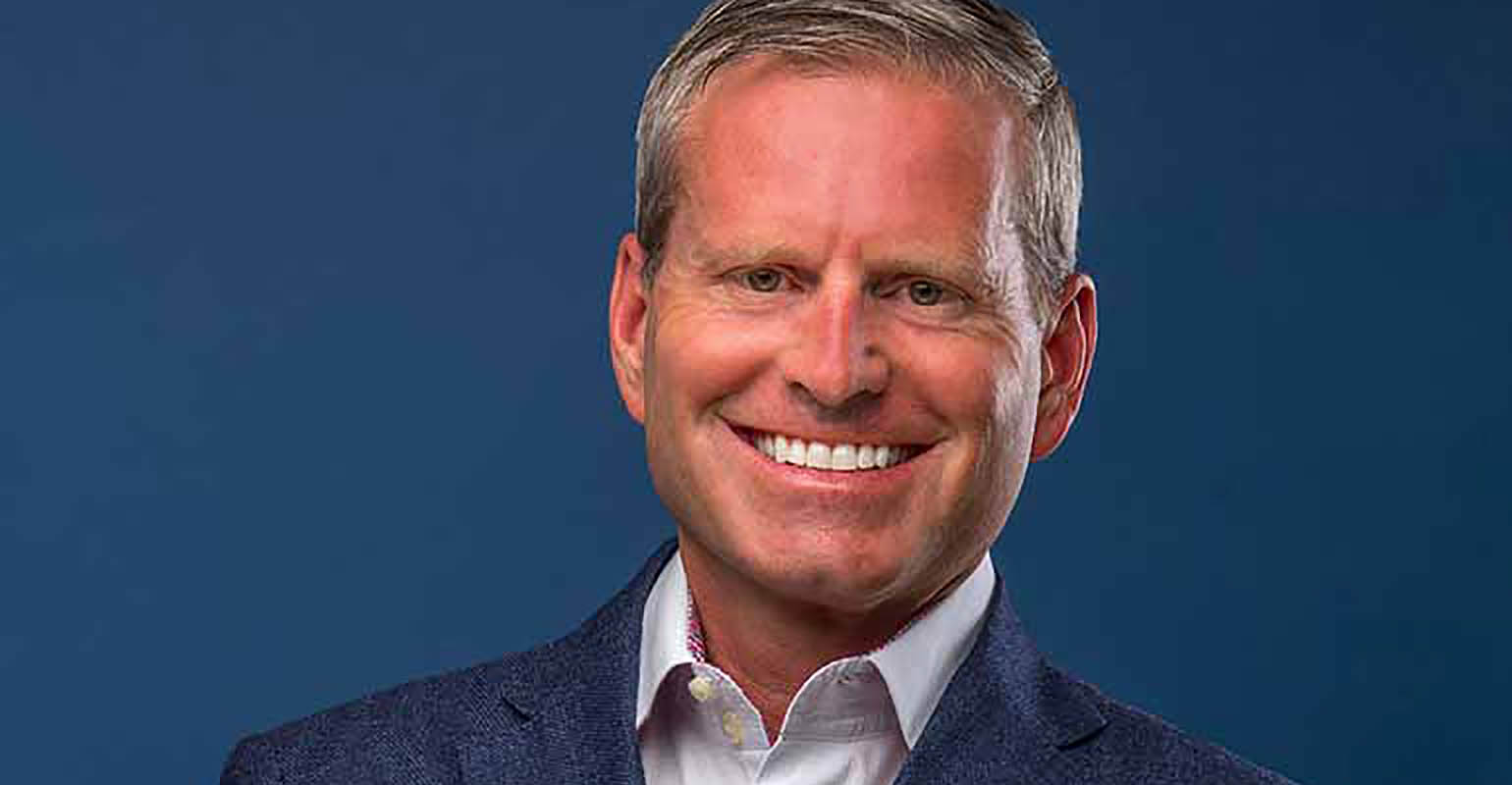 Jim Dilworth, co-founder and managing partner at Veriti, says his firm had received a lot of interest from asset managers looking to acquire a direct indexing platform.

“The opportunity set is so big, and it really does require a large footprint to really scale right now,” said Dilworth, one of WealthManagement.com’s Ten to Watch in 2022. “We just felt like to be a dominant player in the space, which we want to be, we thought if we could find the right partner to help us get there, that would be ideal.”

Veriti was launched in 2018 by Dilworth and colleague David Beatty, CEO of RIA Daintree Advisors. Beatty had been doing it with his clients for many years, but he and Dilworth wanted to build a better solution with the advisor in mind, one that would combine technology, values alignment and personalization. The firm has grown to over $1 billion in assets, primarily by referrals; it does not have a sales organization. The platform is different from other direct indexers in that it does not rely on one optimization engine or one data source and works with 12 custodians.

In February, Veriti launched a new user interface, Console, meant to speed up the creation of customized equity portfolios. The new interface allows for faster synchronization of an advisor’s client information—including background data like account size, tax rates and risk profiles—with Veriti’s platform and database to decrease the amount of time needed to open and fund an account.

“The user interface makes the business so much more scalable,” Dilworth said. “It provides a big part of the leverage in the ability to manage thousands of accounts.”

Dilworth said First Trust brings a large distribution force, with some 400 wholesalers, as well as credibility in the marketplace, to Veriti.

“The level of service that they provide these advisors has resulted in tremendous loyalty, and a lot of their products are designed around what the advisor’s asking them for,” he said.

“First Trust has an amazing distribution machine in place,” said Neil Bathon, founder and partner at FUSE Research Network. “This is a really cool sign as to the future of direct indexing if some massive retail powerhouse distribution like First Trust is going to bring it to market.”

Seventy percent of advisors recently ranked customized investment solutions as a very important service for clients, while another 27% ranked it somewhat important, according to FUSE research. But just 15% of advisors across channels indicated that they were very interested in direct indexing; 56% said they were somewhat interested.

Dave Nadig, financial futurist at VettaFi, said he wasn’t surprised that First Trust would look to either partner or acquire someone in the direct indexing space, given that many of the major players have already been scooped up.

Fidelity, Schwab and Vanguard are working on direct indexing offerings for retail investors, with Fidelity just recently announcing a do-it-yourself offering. But Nadig believes the future of direct indexing will involve that advisory relationship.

“The value of direct indexing comes in a relationship with an advisor where you’re really creating a customized total portfolio, not just going after a particular theme or particular nugget of ESG,” Nadig said. “The idea behind a full offering in a direct indexing platform, it’s much more than just tweaking your preferences about whether or not you want exposure to guns or anything like that. When you talk to advisors who are making really good use of direct indexing platforms, it’s about single stock position management, it’s about industry tweaking for folks that have massive exposure—either from employee stock options or just from their participation in an industry, and then it’s about some of those more subtle tweaks around things like ESG or a factor tilt.”

“In 10 years, anybody with more than $1 million portfolio will effectively have an advised direct indexing relationship,” he said.

Nadig says First Trust has this huge product line, yet the firm hasn’t really had an offering for the mid-to-upper tier growing advisors, those with more that $1 billion in AUM.

“Having direct indexing in the fold allows them to have a much more interesting conversation with that advisor and potentially, from First Trust’s perspective, get a much deeper hook in,” Nadig says. “If they can go into that $1 billion advisor shop and pitch their version of direct indexing, well guess what? That’s an extremely sticky relationship. That’s not money that’s going to disappear the next time their high yield fund is underperforming, or something like that.” 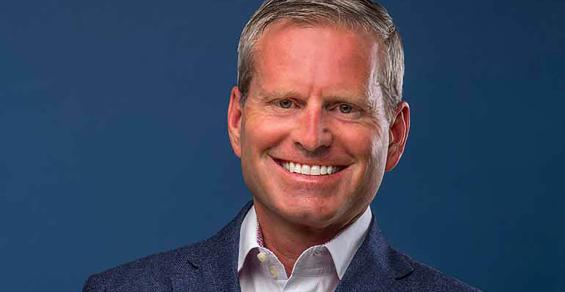 A More Direct and Personal Way to Gain Index Exposure