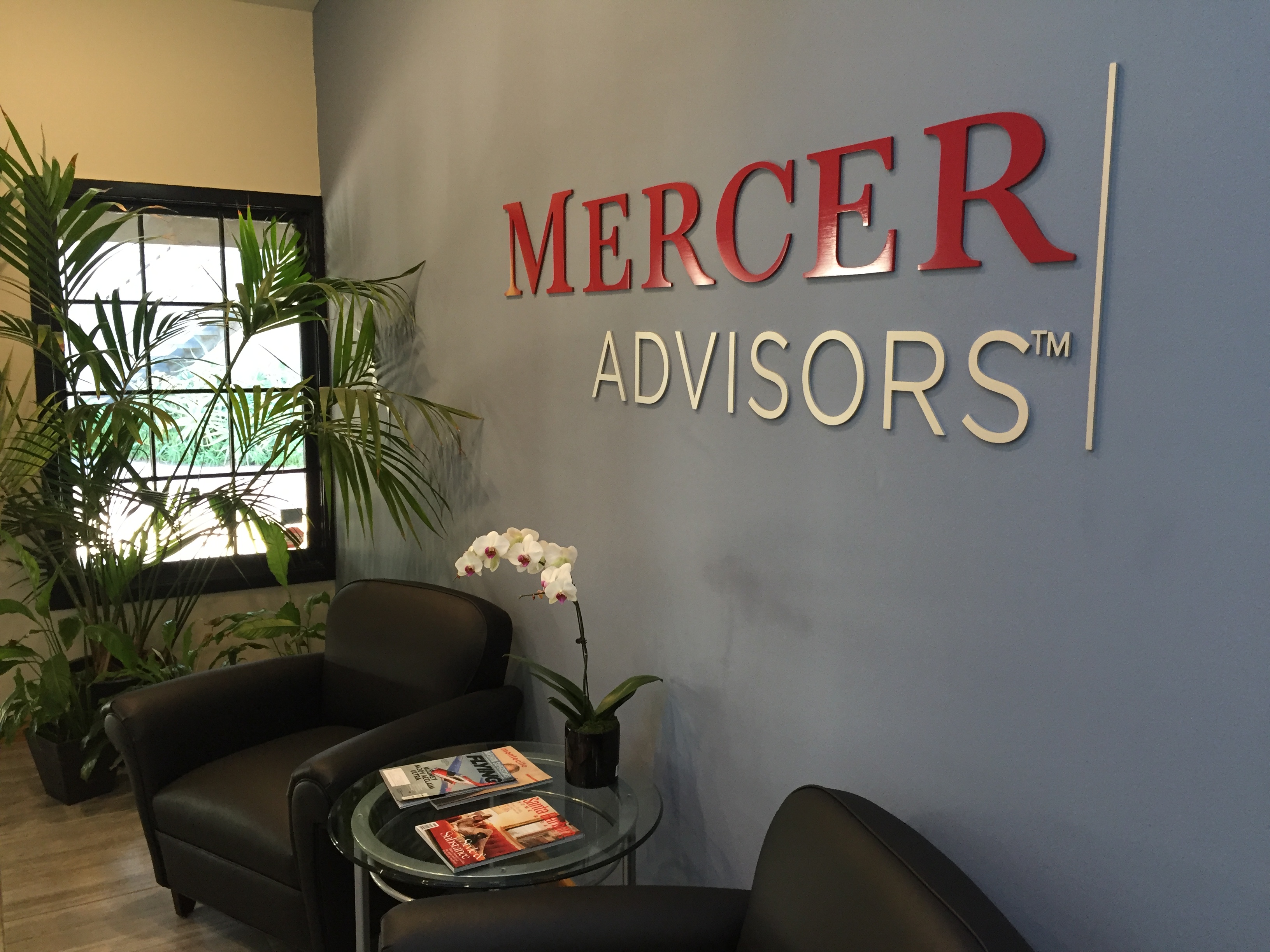 Mercer Global Advisors Tuesday acquired Argosy Wealth Management, a $330 million AUM advisory team based in Beverly Hills. That is the second acquisition Mercer has made this year after buying $350 million AUM First Ohio Planning in January.

The covid-19 pandemic has not slowed down CEO Dave Welling and acquisition architect Dave Barton’s strategy of growth-by-rapid-acquisition. In fact, the virus is the “straw that broke the camel’s back,” said Barton, in that it accelerated more firms rushing to take advantage of sky-high valuations.

Barton said the company will soon announce another two deals, including a $500 million AUM firm later this week.

The moves bring Mercer to over $20 billion in AUM, half of which has been acquired through the company’s 32-firm buying spree begun in 2016, said Barton, the Denver-based company’s vice chairman and former CEO.

The acquisition strategy is the best way to maintain the firm’s momentum, Welling said, as the financial planning industry evolves toward a future where a handful of large, built-to-scale RIAs work alongside a larger universe of small boutique firms. The mid-size firms, without scale or specialty, will feel squeezed, he said.

Welling draws upon his days as an avid paddle-boarded from Florida for an analogy: “If you see people out on the ocean and if they’re out there for the first time, a lot of them just try and stand there. And if it’s choppy at all, it’s really hard to keep your balance and feel at ease. But if you put the paddle in the water, it becomes a second point of balance. Then you start momentum, it becomes a third point of balance.”

That balancing act comes from having multiple points of client services in-house, including family office services and tax preparation.

“The idea is that you can be that place that brings together all those, sometimes disparate, pieces of people's financial lives under one roof,” said Welling. “We refer to it as the Mayo clinic of wealth management, which speaks to the interdisciplinary standard of care that we provide our clients.”

That appeals to smaller RIAs who don’t have the scale but understand their clients need those services. Barton said those offerings are why Argosy’s co-founders, Michael Karon and Alex Kimura, chose to sell to Mercer.

Every Mercer client gets in-house tax planning; two-thirds of its clients that don’t have a will get one as well. Some four thousand of Mercer’s 13 thousand clients have their tax planning handled in-house, a number Welling wants to grow.

“If there’s advisors out there that are only doing the investment arena, whether they consider themselves active or passive asset allocators, they’re much more at risk from a pricing, fee compression perspective and being disintermediated,” Welling said.

“I haven’t seen an acquisition across the 32 or so that we’ve done yet that didn’t have a lower internal expense ratio” after being bought, he said. “We can save them 30 or 40 basis points, in some cases 80 basis points, off whatever they were paying before,” he said.

“We were founded in 1985 by Kendrick Mercer. It was one of the first fee-only financial planning firms in the country at the time,” he said. The approach is very different from some of its competitors. “Hightower and Focus Financial are unapologetically confederacies with a bunch of teams doing different stuff.”

Walk into a Mercer office in Tyson’s Corner, Va., however, and the experience will be the same as it is in offices from Walnut Creek, Calif., to Austin, Tex.

To help solve things like succession plans, technology and growth, he said, “we need to go work together as one team rather than a confederacy band of people working independently.”

That also means Mercer looks for acquisition targets that are not interested in a big payout but in taking equity in the larger enterprise.

“If you’re not looking to grow your practice, and you’re looking to sit still and keep everything the same, well, having a 100% owner keep all the principal is great,” he said. “In some cases, these businesses are very tightly controlled by one or more people, some of whom may not even be showing up for work anymore. I don’t think that’s a healthy form of ownership.”

Helping fuel the acquisitions are financial backers in private equity investors; Both Genstar Capital, the owner of broker-dealer Cetera, and Oak Hill Capital, which each gave Mercer equity infusions of over $200 million in 2015 and 2019, respectively, both said they plan to stay with the RIA for years.

“The PE investments have a very, very long if not permanent time horizon to them,” said Welling. “We’re still climbing the same mountain and have cleared the base camps of transitioning some of those (earlier) investors in and out. But it doesn’t change our vision or the trajectory.

“They’re incredibly smart people who are helpful to us, but they don’t run the business like the team here does. Some of these firms lead big stage companies and rip a bunch of costs out. That’s not Genstar or Oak Hill,” he said.

Since the funding, Mercer has gone from acquiring smaller RIA businesses to seeking out shops of over $2 billion in AUM.

“I think there’s going to emerge a handful of very large players in this marketplace and that Mercer will be one of them. There is no limit to how big they can get from here,” said Tony Salewski, managing director of Genstar. 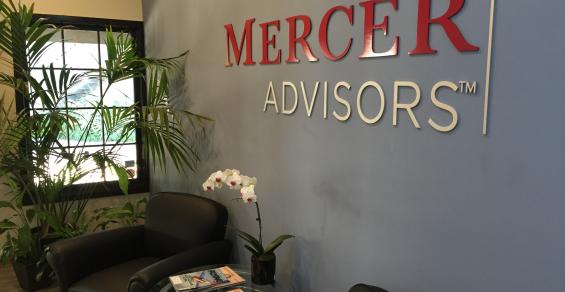 No Slowdown for Mercer

The 4 Countertop Stones That Will Be Huge in 2020

No Slowdown for Mercer Related Posts: