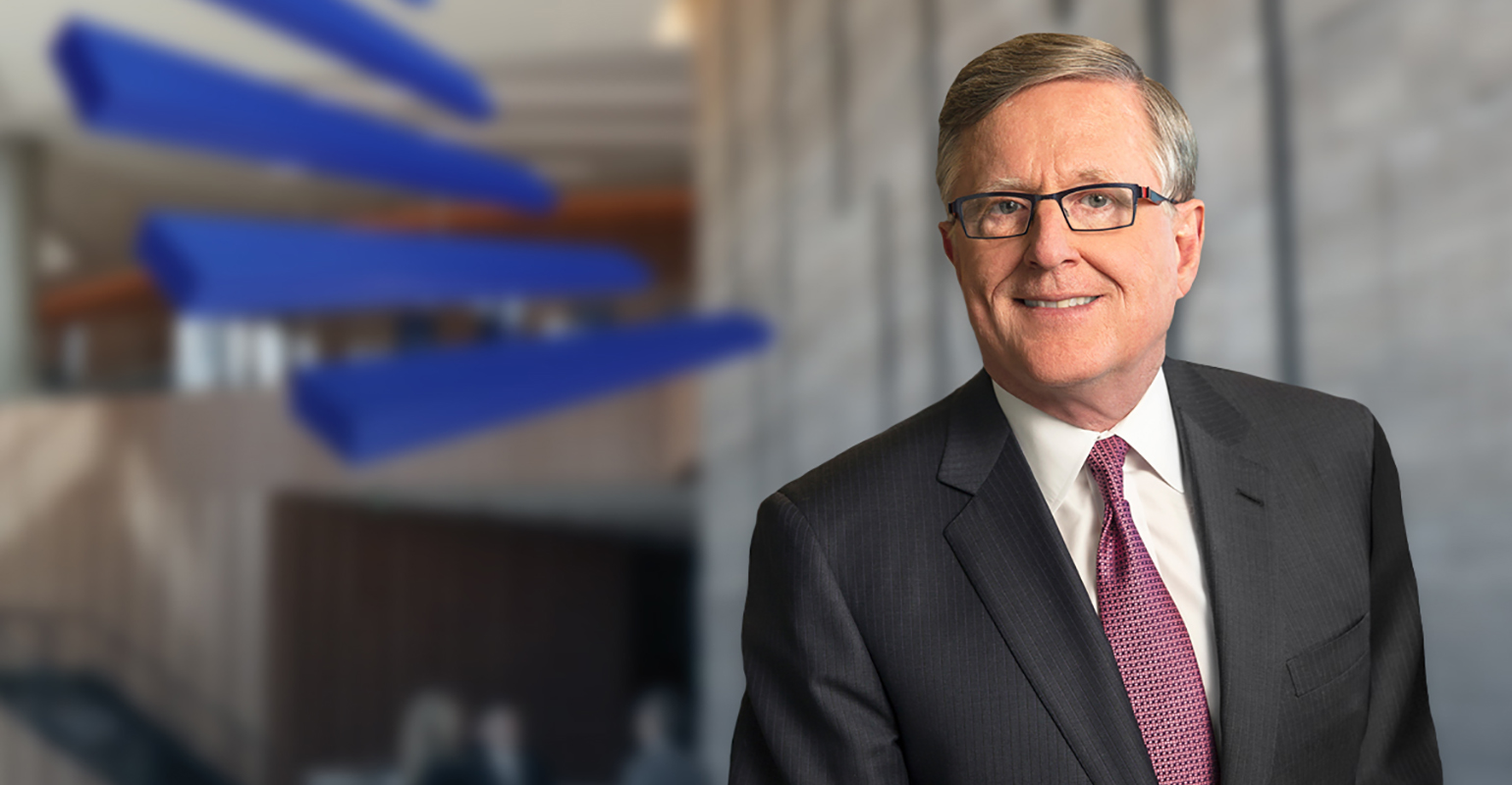 It adds two more funds and about $8.1 billion in assets to Dimensional’s ETF lineup. The firm founded by David Booth now boasts nine ETFs worth around $40 billion, according to data compiled by Bloomberg.

Dimensional in June became only the second U.S. issuer to pull off a conversion, transforming $29 billion worth of mutual funds into ETFs in an industry record. The asset manager -- which controls $660 billion -- has aggressively targeted the ETF universe since launching its first products last November, touting the structure’s tax advantages and client demand.

Citigroup Inc. analysts said in a June forecast that Dimensional’s conversions would be one of several factors behind a $21 trillion shift from mutual funds to ETFs over the next decade. Bloomberg Intelligence expects $1 trillion worth of such switches to take place over the next 10 years.

JPMorgan Asset Management has announced plans to switch four funds with $10 billion in assets into ETFs next year. 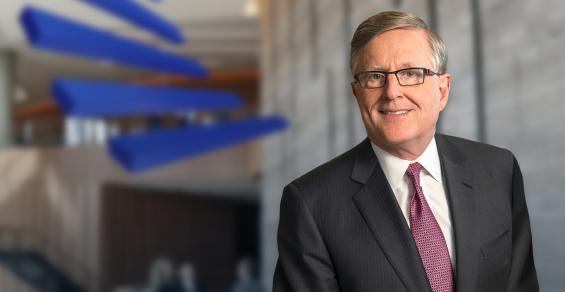 Bitcoin Is Here to Stay; Have a Plan