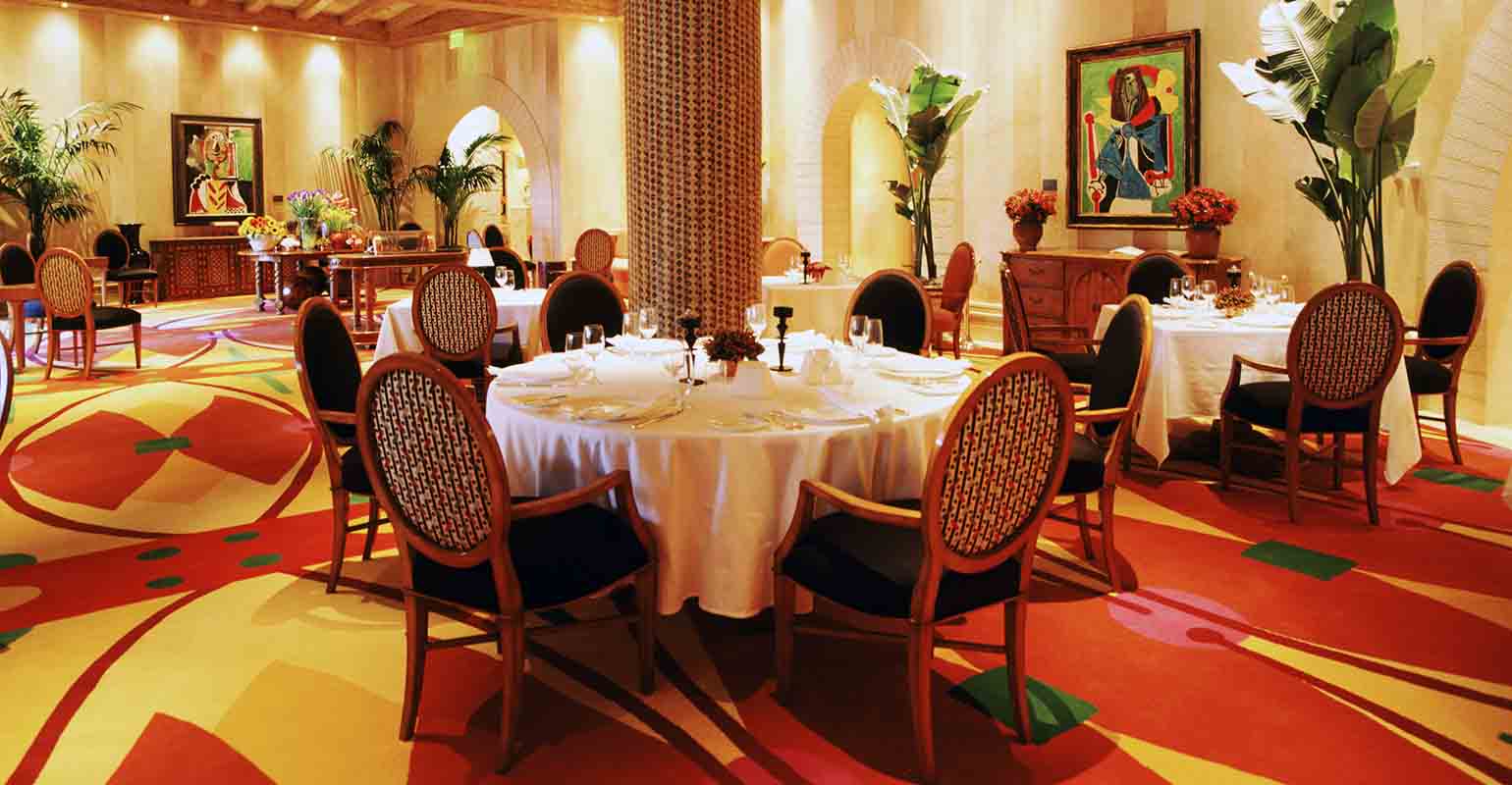 (Bloomberg) -- On Oct. 23, MGM Resorts will sell 11 Picassos that could bring in as much as $104 million. The sale, which will take place live at the Bellagio and be conducted by Sotheby’s, will include paintings, works on paper, and ceramics.

“Our collection has evolved over time,” says Ari Kastrati, MGM Resorts’ chief hospitality officer. “Our goal with our collection has always been to evolve it further, and focus on diversity, and give voice to underrepresented artists. We’ve done a great job with that over the years, and we believe now is a time to double down on it.”

That diversity effort encompasses but is not limited to work by “women, artists of color, and the LGBTQIA community,” Kastrati says, though he declines to comment on whether the full proceeds of the sale will go to purchasing work by those artists. “We’d like to get through the auction and the weekend we’d planned first,” he says.

The details of the auction itself, though, are ready for the spotlight.

The top lot is expected to be Picasso’s 1938 painting Femme au Béret Rouge-Orange, which depicts the artist’s lover and muse, Marie-Thérèse Walter, and carries an estimate of $20 million to $30 million.

Like many of the other artworks for sale, the painting was acquired in the late 1990s under the Bellagio’s founder Steve Wynn, himself a notable art collector.

The Bellagio’s parent company, Mirage Resorts, merged with MGM Grand in 2000, becoming an entity that would transition into MGM Resorts International in 2010. Nine years after that, MGM Resorts sold the Bellagio to Blackstone Group in a $4.25 billion deal, though MGM Resorts continues to operate the property.

Throughout all of this, the Picassos remained under MGM Resorts’ ownership, according to a Sotheby’s spokesperson, hanging on the walls of the Bellagio’s aptly named Picasso restaurant, where the posted dress code is “elegant & dressy” for women and “collared shirts or polos” for men.

The portrait of Marie-Thérèse hung above a sideboard; the 1969 painting Buste d’Homme, estimated between $10 million and $15 million, hung behind the restaurant’s bar.

And the large-scale Homme et Enfant, also from 1969 and estimated to sell between $20 million and $30 million, hung over a different sideboard in the restaurant’s lounge.

Other major works were in similarly accessible locations. The 1942 still life Nature Morte au Panier de Fruits et aux Fleurs, estimated to sell between $10 million and $15 million, hung over a banquette alongside the 1943 Nature Morte aux Fleurs et au Compotier, which has an estimate of $6 million to $8 million.

Before they’re sold, the works will travel to New York on Sept. 7-13; a smaller selection will be sent to Taipei and Hong Kong later in the month. The sale itself will take place in a “recreated version of the auction house’s storied salesroom” in the Bellagio, according to a Sotheby’s press release.

Kastrati is planning satellite events in conjunction with the sale. There will be an exhibition of luxury objects including cars, watches, and purses at the MGM ARIA resort, which will later be sold at Sotheby’s, and he says there are other events in the works. “We’re hoping this can be an annual event,” he says.

The Picasso restaurant, however, won’t be left with bare walls. There are another 12 artworks by the artist in the MGM Fine Art Collection, some of which will be used to replace the artworks that sell.

“We do have a restaurant called the Picasso,” Kastrati says. “In order for us to keep the name on the door, of course we have to showcase Picasso’s work.”

To contact the author of this story:
James Tarmy in New York at [email protected] 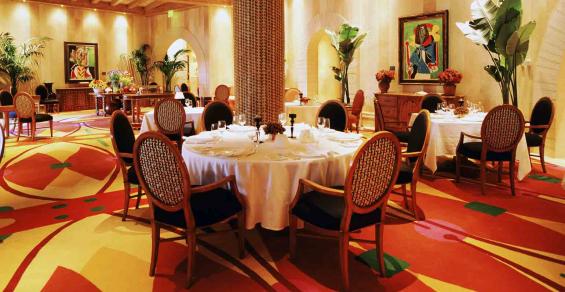 Taking the Mystery Out of Going Fee Only

MGM Resorts Is Auctioning 11 Picassos Worth as Much as $104 Million Related Posts: