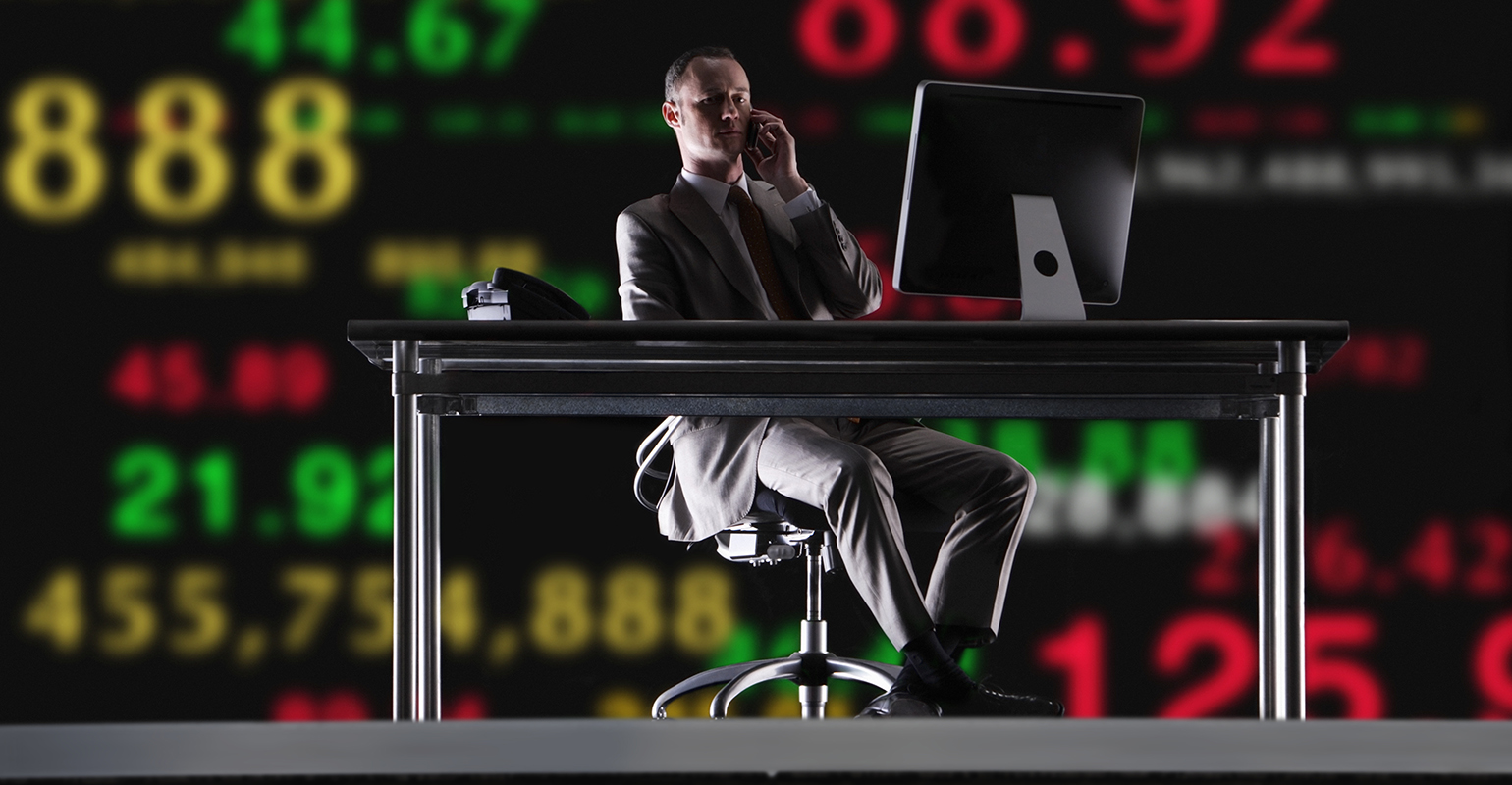 (Bloomberg) -- The pass rate for the final level of the chartered financial analyst exam plunged to a historic low after the Covid-19 pandemic played havoc with candidates’ preparations for the test.

Only 42% of applicants passed Level III in May and June, the lowest ever for the exam, which has been administered since 1963, according to the Charlottesville, Virginia-based CFA Institute. It was the first time the final part of the exam was given using computers, and the success rate was down from 56% in December, when it was still administered on paper.

The results are in line with pass rates for Level I and II of the CFA exam, which also slid in the latest rounds of test-taking. Changes to test schedules due to the pandemic and resulting disruptions to study habits hurt pass rates across all three levels, according to the institute, with some Level I candidates having had their test-taking deferred twice before the latest exams. The pass rate for Level I also fell to 25%, the lowest ever.

“Fewer candidates passed at each level of the May exams than we might have expected given historical pass rate trends,” Peg Jobst, managing director of credentialing at the CFA Institute, said in a statement. “While some impacted candidates were able to pass, we believe the disrupted nature of the deferred candidates’ studies is reflected in the overall passing rate across all three levels.”

Passing all three CFA exams can lead to higher salaries and better job opportunities for finance-industry workers. On average, candidates study 300 hours for each level of the exam and take four years to complete the series. The Level III exam consists of eight to 11 vignettes with accompanying multiple-choice and essay questions, and takes almost four and a half hours to complete, with an optional break halfway through.

Worldwide, 21,603 candidates sat for the Level III exam in May and June, according to the CFA Institute.

Covid-19 shutdowns upended study habits and led to exams being rescheduled, with restrictions causing tests to be canceled even as late as this May -- including all those scheduled to be held in India, one of the largest markets for CFA candidates. The next round of exams starts this Friday and runs through Sept. 8.

Historically, the institute offered all three levels of the test on paper in June, and another chance to take the first part in December. After transitioning to computer-based testing, the institute now offers the exams more times throughout the year.

The three levels of the May and June 2021 exams combined marked the largest computer-based testing by the institute to date. There were 800-plus proctored exam sites -- more than double the number of facilities available under the paper-based testing system -- in 374 cities globally. The degree of difficulty for the latest tests was consistent with past exams, Jobst said.

Nell Green, 24, passed Level I of the CFA exam in December 2019, and said she immediately began studying for the second level -- which was canceled twice last year because of the pandemic. The start-and-stop preparation was “frustrating,” said Green, a research associate in the bank loan group at Eaton Vance in Boston.

“Each time it got a little harder to kick-start” her study habits, she said in a phone interview.

The third time she studied for Level II, the exam took place on computers. Last week, she got the news that she was among the 40% of candidates who passed -- the lowest success rate for the level since 2010. Green hasn’t yet decided whether to sit for Level III later this year or wait until the first half of 2022.

Other test-takers haven’t seen the same success. The 25% pass rate for Level I shocked some candidates, said Emrul Hasan, content director for the CFA exam at The Princeton Review. While the exam itself hasn’t increased in difficulty, the start-and-stop nature of studying “was not ideal for candidates,” some of whom began pursuing their CFAs during the pandemic out of boredom, said Hasan, who has taught CFA test preparation for more than a decade.

Typically students spend 300 to 400 hours to study and take practice tests over a six-month period for each level of the CFA exam, but the pandemic lengthened the time candidates had available, said Derek Burkett, a vice president at test-preparation company Kaplan Schweser. How to use the extra time became its own challenge, he said.

Kaplan created resources to help candidates bridge the gap and try to “keep them motivated,” Burkett said. Many needed guidance on how to get started studying again when their exam was rescheduled, he said. Candidates are also now taking their practice tests digitally, to simulate the computer-based exams they’re preparing for -- a dynamic that comes with its own difficulties, according to Burkett.

“It’s easier to get distracted,” he said, “when you’re on a screen.” 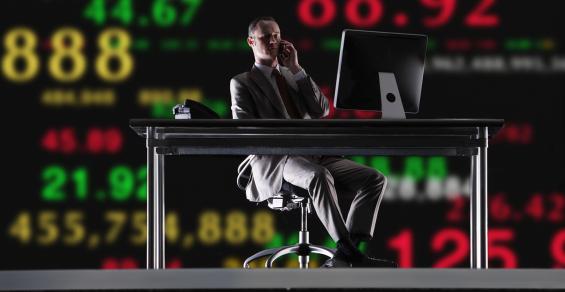 How a Mattress Topper Can Improve Your Sleep