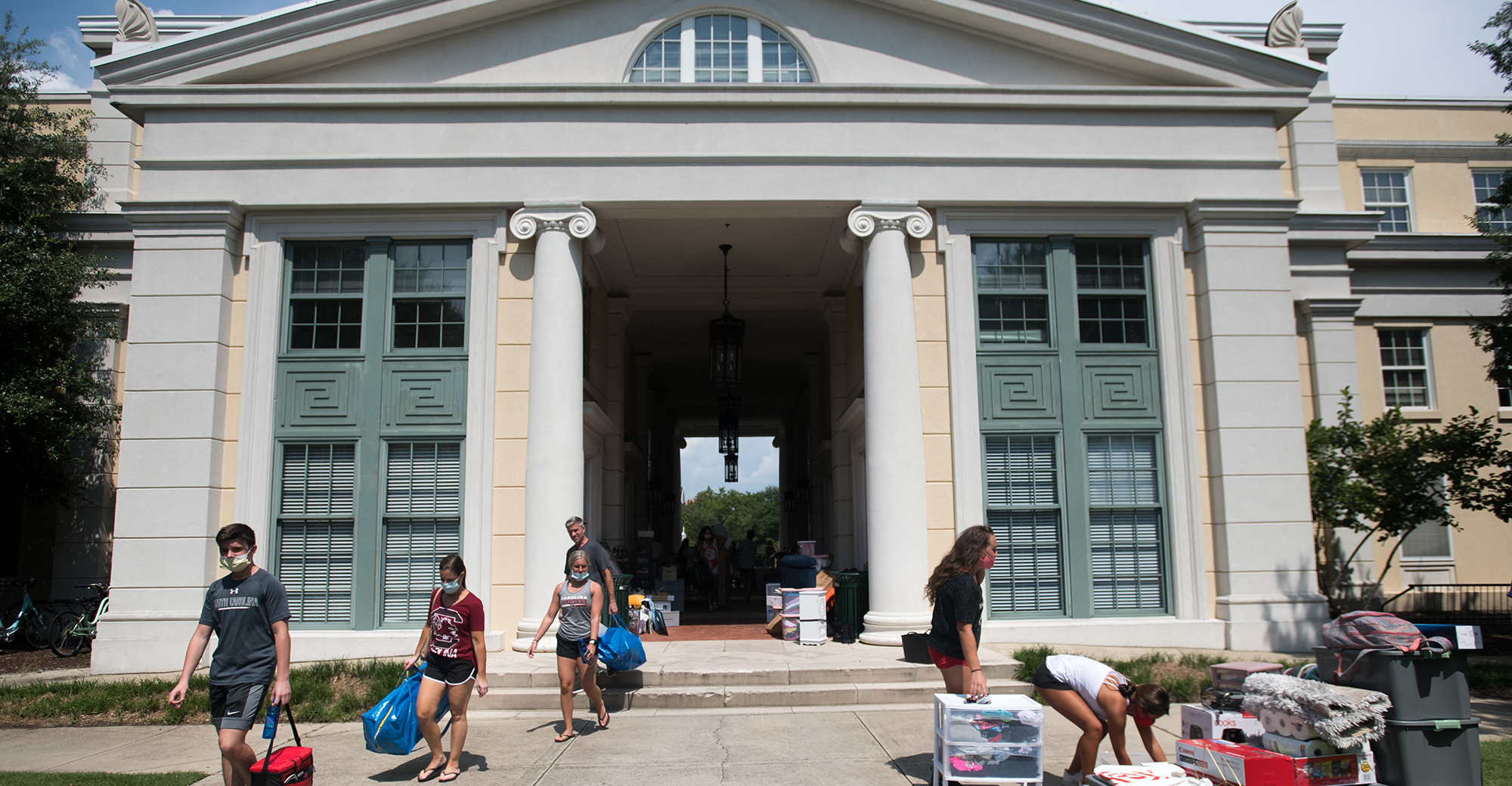 (Bloomberg)—Brookfield Asset Management Inc. is in advanced talks to form a joint venture with Scion Group LLC to acquire at least $1 billion in student-housing properties, marking the alternative-asset manager’s first U.S. bet on the sector, according to people with knowledge of the matter.

The entities are planning to purchase purpose-built real estate across the country, said the people, who asked not to be identified discussing an effort that isn’t yet public.

Scion, founded in 1999, operates a portfolio of 58,700 beds in 29 U.S. states, near campuses including the University of South Carolina, Arizona State University and the University of Texas at Austin, its website shows. The company is led by President Rob Bronstein, who co-founded Scion with Eric Bronstein, the firm’s executive vice president.

Brookfield has made a previous foray into student housing outside the U.S., and counts U.K.-based platform Student Roost among its investments.

In 2018, Chicago-based Scion teamed up with Canada Pension Plan Investment Board and Singapore’s GIC Pte to purchase a portfolio of student housing assets for $1.1 billion. The Brookfield deal doesn’t interfere with this joint venture, one of the people said.

The Washington-based National Multifamily Housing Council said in July that it estimates the student housing market will grow to 9.2 million beds by 2031 from 8.5 million last year, with much of the growth occurring at public universities. 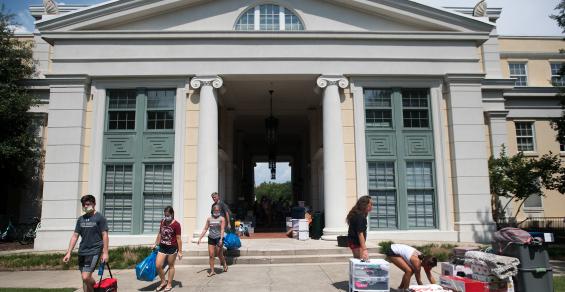