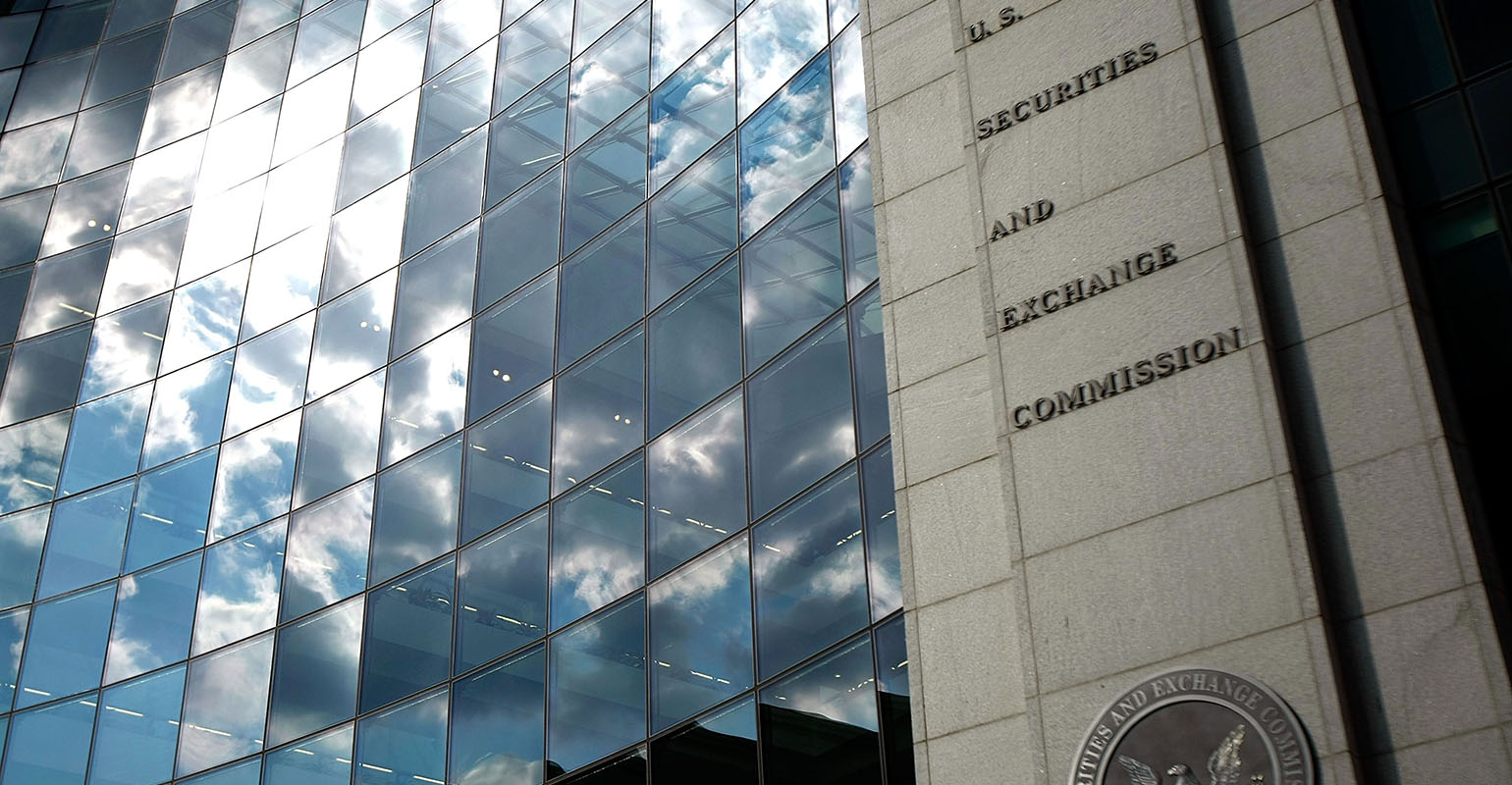 Financial services firms may be failing to disclose disciplinary history on their Form CRS for a variety of reasons, from intentionally covering past misdeeds to failing to provide proper oversight on outsourced tasks, according to regulatory experts in response to The Wall Street Journal reporting earlier this month that found as many as 20% of firms who reported on their forms they had no previous disciplinary incidents actually did.

The form, which was required as part of the SEC's Regulation Best Interest rule, intends to supply consumers with a concise, accessible document detailing the relationship between client and advisor, including whether the firm reported previous disciplinary issues on prior Form ADVs.

Max Schatzow, an attorney with Stark & Stark’s Investment Management and Securities Group and the author of the investment adviser blog AdviserCounsel, said he was “shocked” by the number of firms in the WSJ’s analysis that failed to disclose disciplinary history on their Form CRS. He hypothesized that many of the failed disclosures were due to mistakes rather than intentional duplicity.

“The instructions to Form CRS are pretty straightforward; there’s not a ton of wiggle room there,” he said. “I don’t think a lot of these firms intentionally made omissions, but they probably work with compliance professionals, and got a form or template document, said it looks good, and said to go ahead and file it. That’s probably the most likely situation for firms that had incorrect disclosures.”

Firms had until June 30 to submit their forms to the SEC, with an extra 30 days to deliver it to existing clients (though many completed this task well before the deadline). Even before the WSJ’s reporting, advisors raised concerns about the form’s mandated brevity and the requirements that it be written in "plain English" for consumers. Thus far, some advisors are finding they aren’t getting any questions from clients based on information contained within the form (the SEC declined a request for comment).

Barbara Roper, the director of investor protection at the Consumer Federation of America, echoed Schatzow’s feelings that firms were failing to disclose past disciplinary incidents by mistake rather than attempting to deliberately mislead investors. Nevertheless, she called the failed disclosures a “sad commentary” on firms’ ability to ensure compliance.

“Other issues disclosed on the CRS—like information on conflicts of interest—are far more difficult to verify,” she said. “But firms that can’t get something as basic as the disciplinary history disclosures right probably aren’t doing any better a job on those disclosures.”

Brian Hamburger, the president and CEO of MarketCounsel, has worked with firms during the rollout of Reg BI’s implementation as they’ve designed and delivered the Form CRS to the SEC and clients. Hamburger said MarketCounsel had long warned that requiring separate forms demanding identical disclosures could pose significant problems for firms and oversight agencies. He noted that the Form CRS demanded much of the same information as would show up in a firm’s Form ADV or U4s.

“The Form CRS is very formulaic in nature, where it requires firms to take info they already disclosed in different areas to roll up those disclosures and disclose it in summary form on Form CRS,” he said. “The hazard you have is you have situations where people don’t have a good handle on their inventory on conflicts and disclosures. There could be human bias or clerical error. There are many reasons why they wouldn’t match the other forms.”

Hamburger said the fact that Form CRS was a summary document intended for clients made it more likely that it would receive increased scrutiny, and that the duplicative disclosure in both Form CRS and previously forms increased the likelihood for error at some point.

“We’re creating a recipe for disaster when we leave it to firms to re-disclose what’s already disclosed,” Hamburger said.

Regulatory agencies often offer firms a ‘grace period’ to give them a chance to get into compliance, said Phyllis Borzi, the former head of the DOL’s Employee Benefits Security Administration during the Obama administration. She speculated that larger firms weren’t being as diligent as they might otherwise be in combing their employee histories for reported legal or disciplinary incidents. While acknowledging that compliance was likely to improve with time, Borzi also said this would be predicated in part on how the SEC responded to missed disclosures.

“Let’s assume that some portion of those not filling out the form correctly just weren’t taking it seriously,” she said. “The only way anyone is actually going to take it seriously is if it’s clear that the SEC is going to look at these forms and take action."

In July, the SEC announced that its initial reviews of firms’ Forms CRS indicated that most firms had made efforts to provide clear disclosures, and will be hosting a roundtable this fall about ways in which firms could improve their relationship summaries. 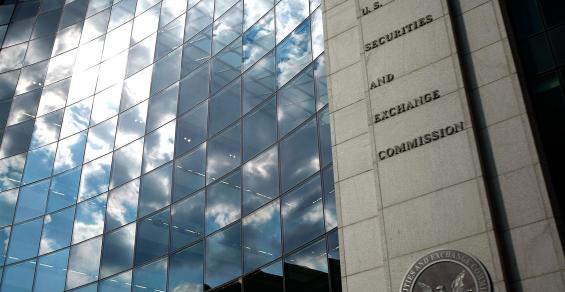 Tiny ETF Beats Tech and Everything Else With Biggest U.S. Rally