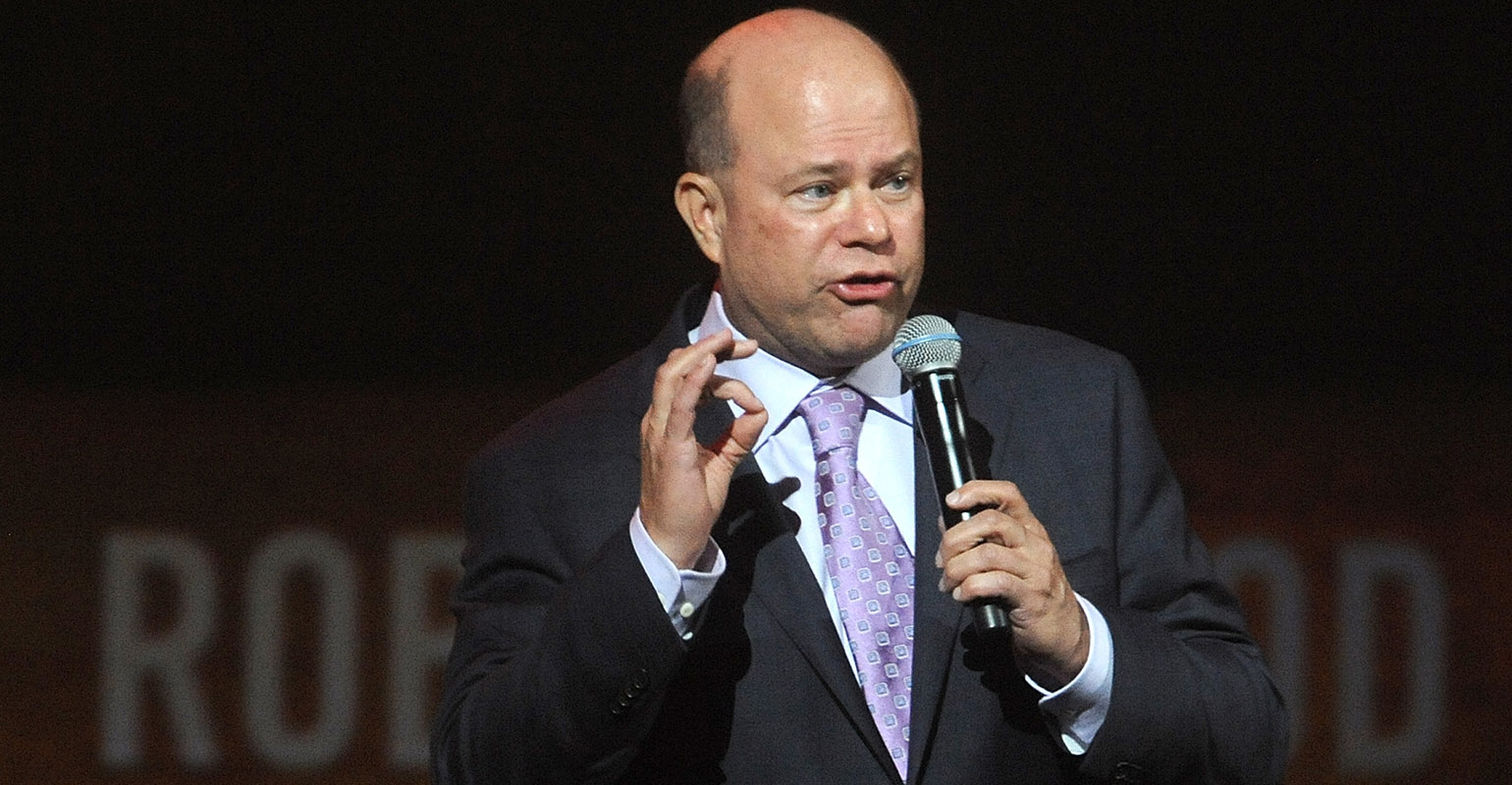 (Bloomberg) -- The biggest names in finance are coming around to a view that seemed unlikely a few weeks ago: Stocks are vastly overvalued.

Legendary investors Stan Druckenmiller and David Tepper were the latest to weigh in after a historic market rebound, saying the risk-reward of holding shares is the worst they’ve encountered in years. Druckenmiller on Tuesday called a V-shaped recovery -- the idea the economy will quickly snap back as the coronavirus pandemic eases -- a “fantasy.” Tepper said Wednesday that next to 1999, equities are overvalued the most he’s ever seen.

It’s a notion catching on among Wall Street money managers. And it’s coming as investors start to suspect that the Federal Reserve’s support, as well as $3 trillion in Treasury stimulus, may not be enough to compensate for soaring unemployment, a wave of bankruptcies and no end in sight to the pandemic. Managers including Bill Miller, Paul Singer and Paul Tudor Jones have all voiced doubts about markets or the economy.

Such bearishness starkly contrasts with the optimism that pushed the S&P 500 Index up 26% from its March low. And the warnings have caught the attention of President Donald Trump, who’s facing re-election and has seen his plans to run on a booming economy shredded by the virus. Trump attacked “so-called ‘rich guys’” in a tweet Wednesday.

“You must always remember that some are betting big against it, and make a lot of money if it goes down,” Trump wrote about the stock market. “Then they go positive, get big publicity, and make it going up. They get you both ways.”

His criticism is unlikely to sway Wall Street professionals. The S&P 500 Index is down 3.8% this week, and investors and economists are forecasting further declines amid a prolonged struggle to right the economy.

Federal Reserve Chair Jerome Powell, Trump’s pick for the job, outlined a doom-laden scenario with mass bankruptcies and unemployment in a speech delivered around the same time as the president’s tweet. Powell said policymakers may have to do more to prevent long-term damage to the economy.

Tepper’s comments were a change from late March, when he said he was “nibbling” at stocks, buying into companies focused on technology or hospitals and health care. Tepper, who runs the $13 billion Appaloosa hedge fund, told CNBC on Wednesday that valuations are “nuts” for some individual stocks on the Nasdaq. He also highlighted banks and airlines as difficult areas in which to invest right now.

Druckenmiller said Tuesday at the Economic Club of New York that his analysis showed liquidity that drove markets higher will soon shrink as Treasury borrowing crowds out the private economy and even overwhelms Fed purchases. The 66-year-old said he’s never seen a time when the risk of owning stocks so outweighed the potential gain.

When reached by phone on Wednesday, billionaire Leon Cooperman pointed to an email he wrote in late April that predicted the government’s actions to combat the pandemic will lead to higher taxes and more regulation. He estimated the S&P 500 should be trading lower -- somewhere between 2,200 to 2,800 -- which suggests stocks could fall as much as 22%.

“I’m 77 years old and I’ve never seen this level of uncertainty,” Cooperman said in the phone interview. “This cycle is different than the other seven bear market cycles I lived through because this is the only one where we had a broad scale shut down of the economy, which I view as a mistake.”

Cooperman warned that the longer the economy remains shut, the greater the risk of a depression.

Other marquee investors also have taken more defensive stances recently. Tudor Jones, who runs Tudor Investment Corp., told clients in early May he was investing in gold and had even put a small percentage of his firm’s assets in Bitcoin as he looked for havens. Meanwhile, Carl Icahn said in late April that he wasn’t buying stocks. Instead, he was hoarding cash and shorting commercial real estate.

Stock-picker Miller said in an email he’s changed his mind about the market’s prospects for the near future.

“The buying opportunity I talked about on CNBC on March 18 did not last as long as I thought it would,” Miller said. “After being up about 30% from the low on March 23, I would think a pause and some consolidation is in order.” He predicted the S&P 500 could fall 4% or 5% from its current level.

A few of the more bearish hedge fund managers already sounded the alarm earlier this year. Crispin Odey told clients in a March update that “nothing is immune from the slowdown.”

“By all means buy your favourite shares, I am not going to put you off,” he wrote. “But know that from here on you are now on the wrong side of history.”

Singer, the founder of Elliott Management, who on Feb. 1 told his staff to prepare for quarantines, told clients in mid-April -- while stocks were soaring -- that the outlook for equities was dire. Global stock markets could fall 50% or more from their February top, he said.

It’s not just fund managers. Billionaire Mark Cuban, who is part of a group chosen by Trump last month to help advise on reopening the economy, said he agreed with Druckenmiller about equities.

“Stocks are overvalued and the risk-reward isn’t there till we see a cohesive plan for testing from the government,” Cuban said in an email.

--With assistance from Hema Parmar and Nishant Kumar.

To contact the editors responsible for this story:
Sam Mamudi at [email protected]
David Scheer 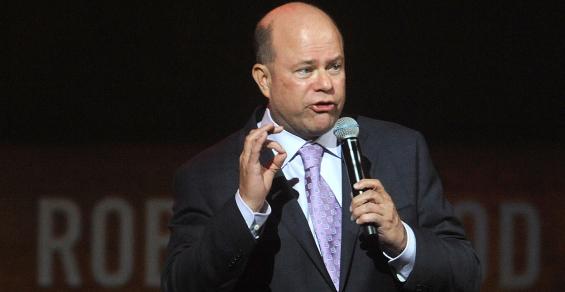 Blucora Pulls New CEO From Board of Directors

Answers to the Top Five Questions Advisors Have About Independence

Terminated: Managing the Real Impact on Partners and Teams