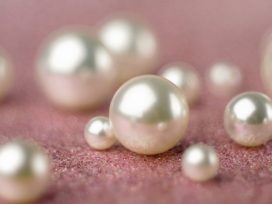 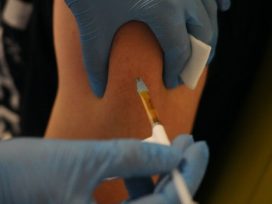 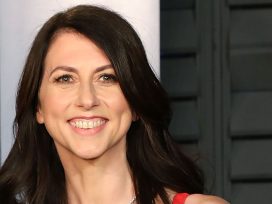 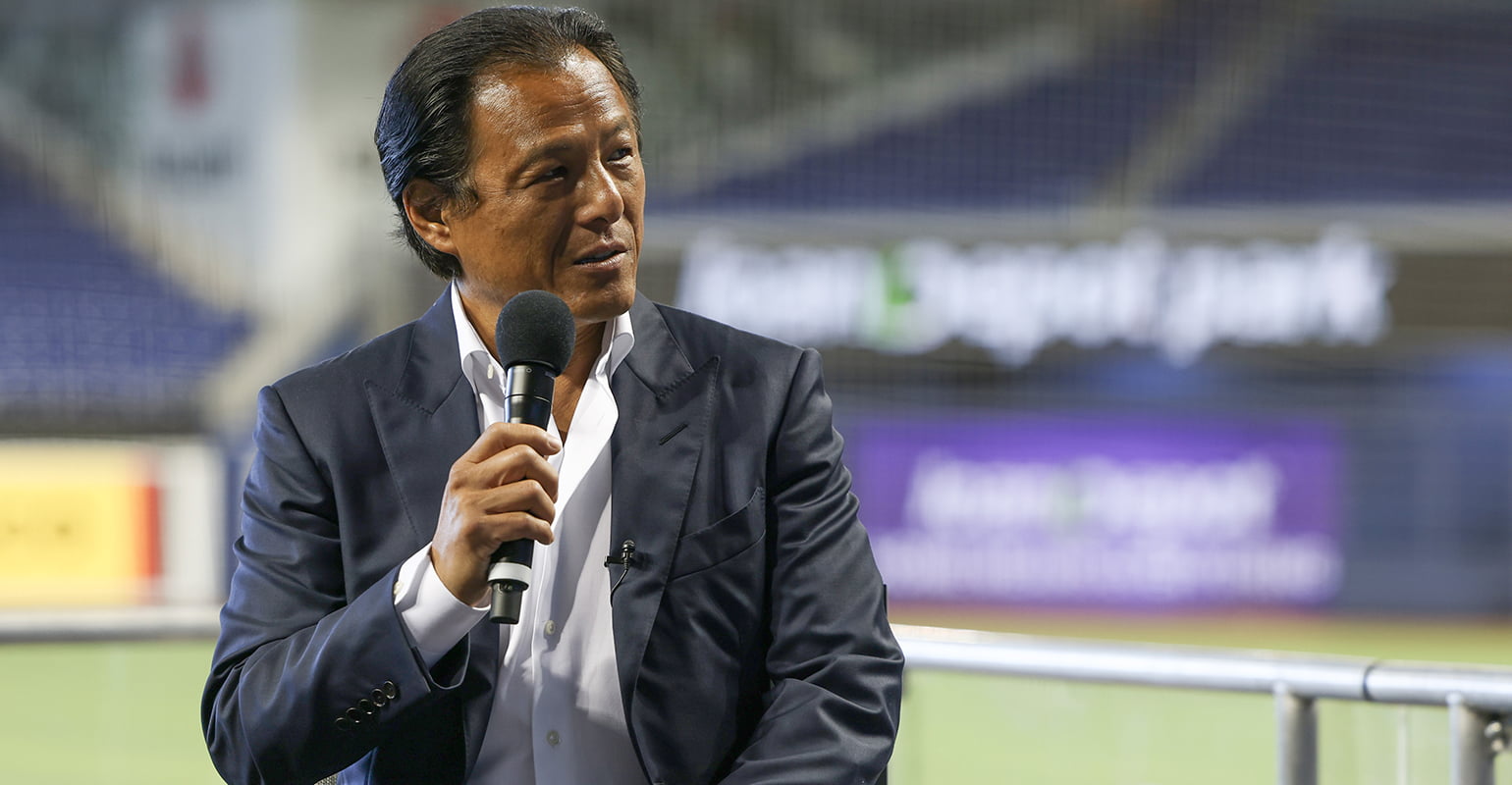 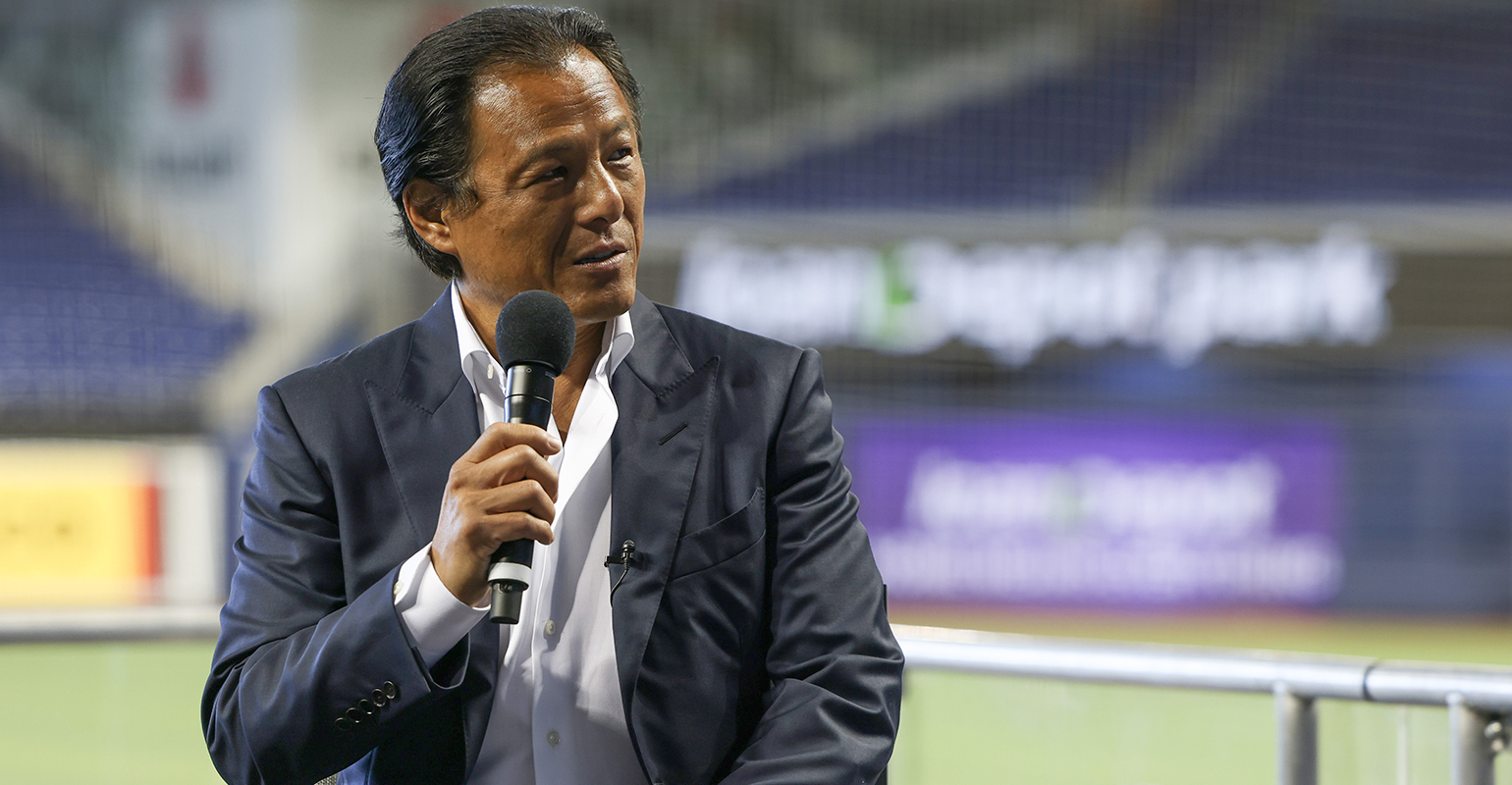 (Bloomberg) -- When LoanDepot Inc. made its debut on the New York Stock Exchange earlier this year, Anthony Hsieh became a rarity among the ultra-rich: an Asian-American multibillionaire.

For the 56 year-old, it was the culmination of a decades-long quest to take on the hyper-competitive mortgage industry. It’s also given him a fresh impetus to be more visible and to inspire others, drawing on some of his own struggles as an immigrant to the U.S. from Taiwan.

“I have a unique opportunity,” Hsieh said in an interview. “Because of my success I have effectively crossed over and earned the respect of non-Asians, and that gives Asians lots of pride.”

His perch at the top is a far cry from a Sunday afternoon 42 years earlier, when a masked man burst into his family’s liquor store in Long Beach, California, pointed a gun to his head and demanded he empty the till.

Those frantic minutes spent fearing for his life gave Hsieh one of the most important lessons of his career. He credits the experience with helping him to confront discrimination and hostility he would later encounter as an Asian American breaking into the finance industry, and which ultimately helped catapult him to lead one of the largest mortgage lenders in the U.S.

“You learn early on about self-protection and survival,” said Hsieh, who would face two more armed robberies while working behind the family’s checkout register. “I wouldn’t exchange it for anything.”

His parents settled in California after moving from Taiwan in the early 1970s with Hsieh and his two sisters, giving up comfortable lives so that they could raise their children in the U.S. His father started out as a grill cook before saving up enough to open his own store.

Because they didn’t speak English, Hsieh helped with all the family’s major financial decisions, from purchasing cars and appliances to taking out a mortgage.

It was that upbringing, he says, that instilled in him the resilience and determination needed to go head-to-head with some of the biggest banks on Wall Street in one of the most cutthroat corners of finance.

Hsieh’s fortune is now about $2 billion, according to the Bloomberg Billionaires Index. He’s one of only a handful of Americans of East-Asian descent to have turned U.S. companies they founded into multibillion-dollar businesses, alongside the likes of Eric Yuan of Zoom Video Communications Inc. and Jensen Huang of Nvidia Corp.

Unlike many billionaires that made their fortune in Silicon Valley after graduating from elite U.S. colleges, Hsieh attended California State University in Fullerton and was quite removed from the upper echelons of the tech world.

Indeed, his leap into finance happened largely by chance.

His parents had hoped he’d become a doctor, but knowing that their son was scared of blood, they were willing to settle for a dentist. Instead, Hsieh followed the advice of one of his baseball teammates and applied for a job as a loan officer at a small mortgage lender. He was hired on the spot.

After just four years at the company, Hsieh realized the business had more potential than its owners could see. So he approached them with an offer to buy the entire firm. Once at the helm, he ditched typewriters and fax machines, aggressively expanded online and renamed the company LoansDirect.com.

“I just felt like I could do it better,” Hsieh said. “I didn’t know what my skill sets were, I just felt confident, I felt competitive. I had a great work ethic.”

It was the start of a series of ventures that would turn Hsieh into one of the most successful entrepreneurs in the hyper-competitive mortgage industry. After selling LoansDirect.com to E*Trade Financial Corp. in 2001, he established HomeLoanCenter.com, the first online platform to offer a full suite of mortgage products in all 50 states. By the time he sold it to LendingTree Inc. in 2004, the company had 800 employees.

But it’s from his latest venture, LoanDepot, that Hsieh reaped most of his fortune. The company logged its best year on record in 2020 as the Federal Reserve slashed interest rates to near zero in response to the coronavirus outbreak, turning mortgage lending into one of the pandemic’s biggest winners.

LoanDepot’s digital-first approach has made it one of the fastest-growing home-loan providers in the U.S. With over $100 billion of originations, it was the seventh largest mortgage originator in the country in 2020 and the second largest to go directly to consumers.

In February, the company completed a long-awaited initial public offering. While the listing only netted around $62 million in proceeds -- a fraction of the amount initially targeted -- another $200 million was distributed to shareholders, including Hsieh and his co-investors, through a debt-funded dividend roughly a month later.

The question is whether such rapid growth can be sustained. Shares of LoanDepot have fallen more than half from the peak reached shortly after the listing. The outlook for mortgages, meanwhile, has weakened with only 35% of consumers believing it’s a good time to purchase a home, according to Fannie Mae, and growing inflation risks could further dampen sentiment given possible price appreciation and interest-rate hikes. Housing starts have slowed, as have existing home sales and refinancings.

Hsieh has now turned his attention to millennials, many of whom are purchasing their first homes. While most are used to doing business online, that familiarity doesn’t necessarily translate into a better understanding of interest rates or closing costs.

“They are very savvy when it comes to utilizing digital tools, but that doesn’t make them financially literate,” he said.

--With assistance from Christopher Maloney and Devon Pendleton. 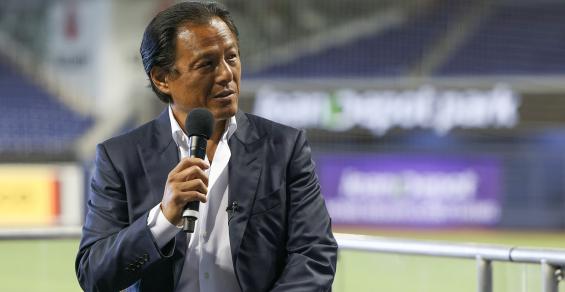 From Cashier to Mortgage Billionaire: The Rise of Anthony Hsieh 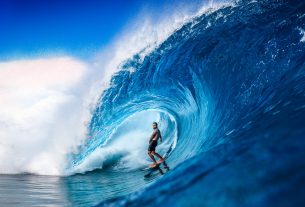 Moncler Genius unveils its most successful collaboration till date, with Valentino’s Pierpaolo Piccioli 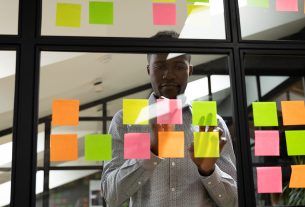 The Path to RIA Ownership On the Operations Track

From Cashier to Mortgage Billionaire: The Rise of Anthony Hsieh Related Posts: