Can You Pass the U.S. Citizenship Test? 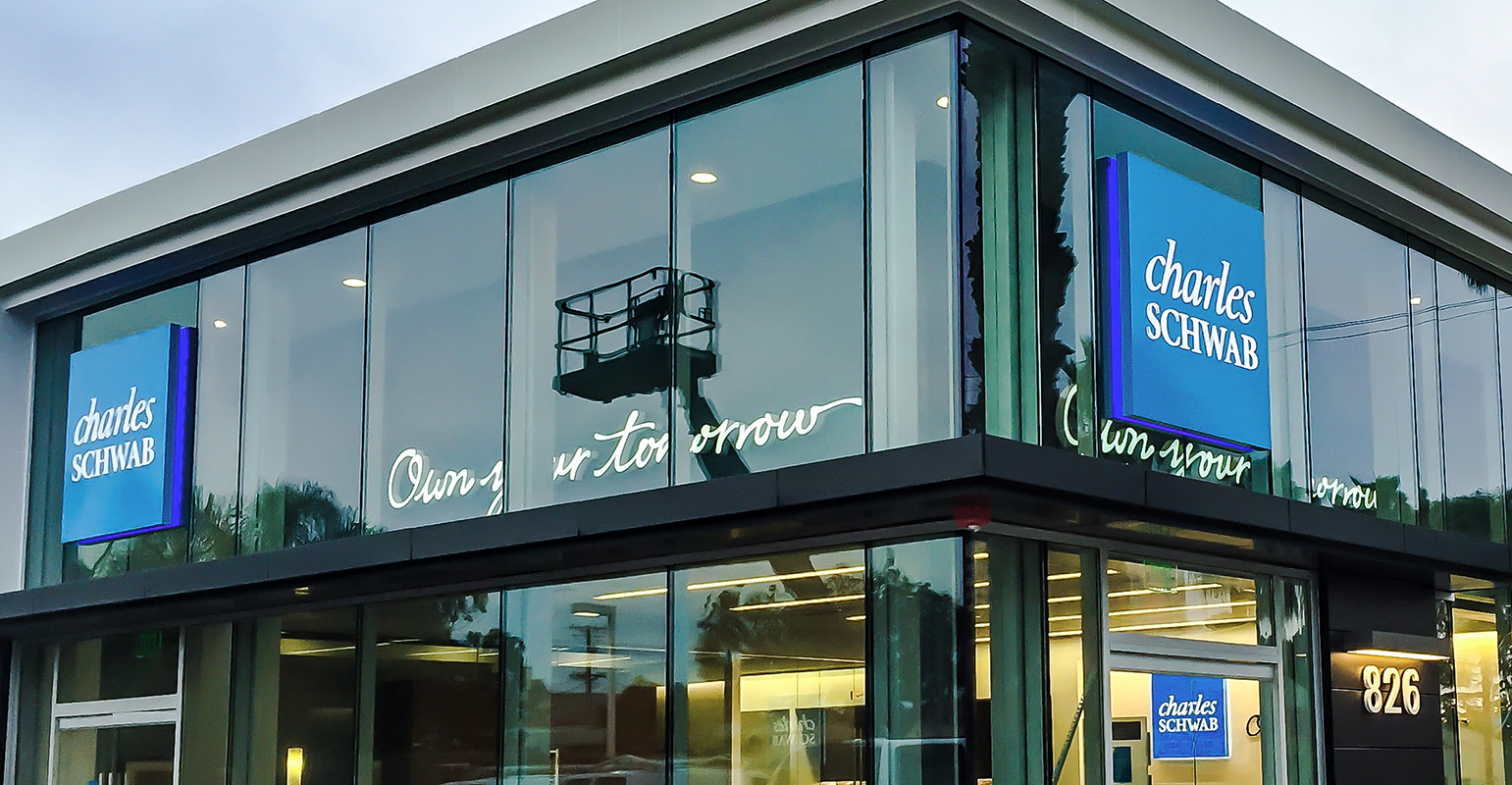 (Bloomberg) — Charles Schwab Corp. is scrapping its political action committee, one of the most dramatic steps yet as companies rethink their donations to elected officials following the Jan. 6 riot at the U.S. Capitol.

The brokerage will stop accepting contributions from employees to its PAC, it said in a statement Wednesday. Remaining funds from the PAC will be donated to the Boys & Girls Club of America and historically Black colleges and universities.

A wave of corporations have made changes to their PAC giving since a mob supporting President Donald Trump stormed the Capitol last week, resulting in five deaths including that of a Capitol Police officer. Some companies, including AT&T Inc. and Walmart Inc., stopped donations to Republican lawmakers who objected to certifying President-elect Joe Biden’s victory. Others, including BlackRock Inc. and JPMorgan Chase & Co., said they would pause donations to all elected officials.

“In light of a divided political climate and an increase in attacks on those participating in the political process,” Schwab said in its statement, “we believe a clear and apolitical position is in the best interest of our clients, employees, stockholders and the communities in which we operate.” 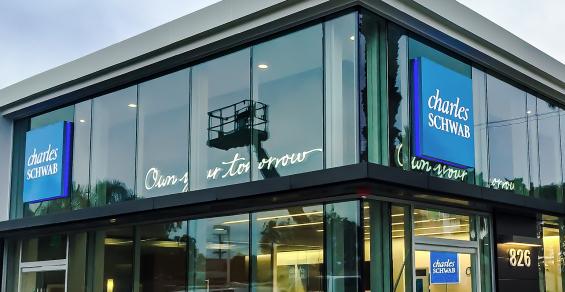 Unlock the Business-Building Potential of Education