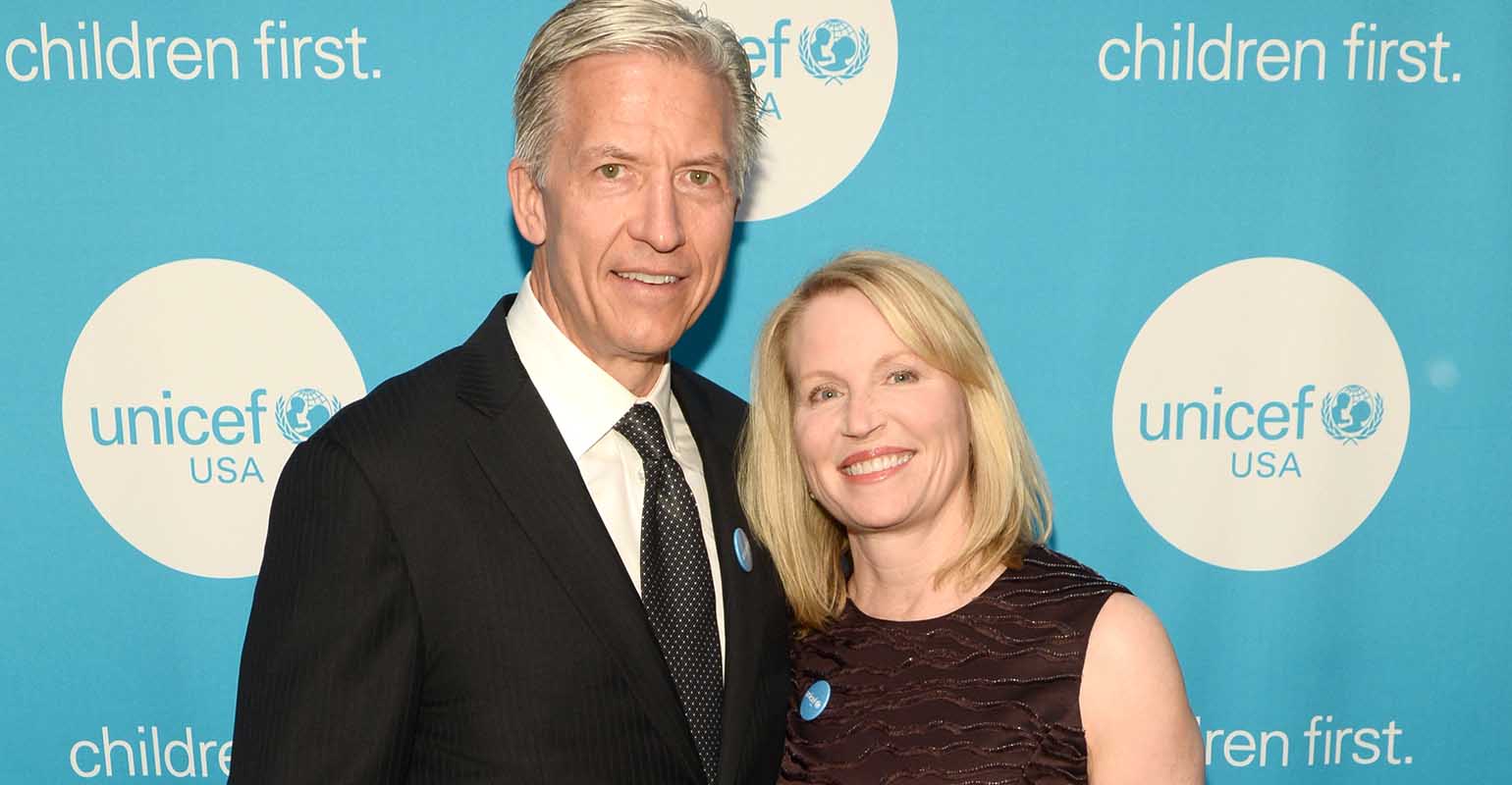 (Bloomberg) -- Byron Trott, consigliere to some of the world’s wealthiest families, doesn’t like being called the billionaires’ banker.

How does billionaire banker sound?

The 62-year-old founder of BDT Capital Partners has quietly amassed a $3.6 billion fortune, according to the Bloomberg Billionaires Index, making the former Goldman Sachs Group Inc. executive as wealthy as some of his better-known clients.

Born in a small town in Missouri, the son of a telephone-line repairman and dress-shop owner, Trott laid the foundations by initially advising some of the world’s most successful investors, especially Warren Buffett, during an almost three-decade run at Goldman Sachs. Since leaving in 2009, he started his own Chicago-based advisory and private equity firm, where assets have rapidly swelled to $28 billion.

One of his firm’s first investments, Weber Inc., went public this week. While BDT is the grill-maker’s majority owner, Trott and his family personally own a 5% stake worth $240 million, according to a regulatory filing. Weber was a typical BDT investment: family-owned and often founder-led. Other investments include Whataburger Restaurants, Cox Automotive, Casa Dragones Tequila and German car parts manufacturer Schaeffler AG.

BDT’s model -- pitching advice and investing its own capital -- is in many ways a throwback to old-world merchant banks. It’s also one that can be phenomenally lucrative for the founders.

Trott’s life runs through the Midwest. He joined Goldman Sachs after graduating from the University of Chicago, where he played varsity baseball as an undergraduate before securing his MBA from the Booth School of Business. He started as a stockbroker and then worked as a wealth manager in St. Louis, where he caught the eye of Hank Paulson, then manager of the bank’s Midwest operations. Paulson, who would become the firm’s CEO and later U.S. Treasury secretary, tapped him to join the investment-banking group.

Even after the move, Trott kept his focus on rich families, with Midwestern fortunes a specialty.

“I loved bringing the investing and investment banking disciplines together and soon realized the value added that I could provide, especially to entrepreneurs and the leaders of family-owned companies,” Trott said in a 2011 biographical sketch for his acceptance into the Horatio Alger Association. “It didn’t take long to realize that I had found my passion.”

Trott made a name for himself orchestrating a series of deals for Buffett’s Berkshire Hathaway Inc., prompting the Omaha billionaire to praise him in a letter to investors.

“He understands Berkshire far better than any investment banker with whom we have talked and -- it hurts me to say this -- earns his fee,” Buffett wrote in 2004. Trott rose to become vice chairman of investment banking at Goldman Sachs and headed its Chicago office.

In 2008, Trott pulled off one of the most consequential deals in modern Wall Street history, negotiating Berkshire’s $5 billion investment in Goldman Sachs during the peak of the financial crisis, helping shore up the bank’s capital base and restore market confidence.

His Rolodex, though, extended far beyond Buffett. The Waltons, Kochs, Wrigleys and Pritzkers have all been linked to Trott, and many of these dynasties have invested in BDT’s funds, sold parts of their business to the private equity firm, or both.

Trott co-founded the firm with William Bush, previously a lawyer at Fulbright & Jaworski LLP. Other long-time partners include fellow Goldman alumni San Orr and Dan Jester. It continues to draw heavily on the bank for talent -- LinkedIn data show 28 individuals working for BDT who previously worked at Goldman. The company also has offices in New York, Los Angeles, Dallas, London and Frankfurt, and employs 157 people, according to a filing.

While other large private equity firms have moved away from reliance on one person, BDT remains largely synonymous with Trott.

That’s not deterring investors. BDT raised $9.1 billion for its third investment fund last year. Since the Weber deal was struck in 2010, the firm’s assets under management have grown to about $28 billion at the start of 2021, just shy of the $32 billion managed by Bridgepoint Group Ltd., which went public last month at a valuation of about $4 billion.

Trott owns at least 50% of BDT, according to the Bloomberg wealth index, and is estimated to have more than $1.7 billion personally invested in its funds.

Weber was the second BDT portfolio company to go public this year, following Krispy Kreme Inc.’s debut. BDT holds an 8.6% stake in the doughnut-maker. The grill maker raised $250 million, lower than expected, but the shares jumped 18% on Thursday and were up 7.2% at 9:58 a.m. on Friday.

The 11-year-old Weber stake illustrates a longer investment horizon than is typical in private equity. The firm’s 2009 fund has other active investments including in publicly traded Keurig Dr Pepper Inc., acquired through a deal with JAB Holdings’ Reimann family.

BDT has “a culture of being a sophisticated thought partner for family-run businesses,” Pritzker said. “That includes confidentiality. It’s a huge deal there -- it creates a framework of trust.”

--With assistance from Heather Perlberg. 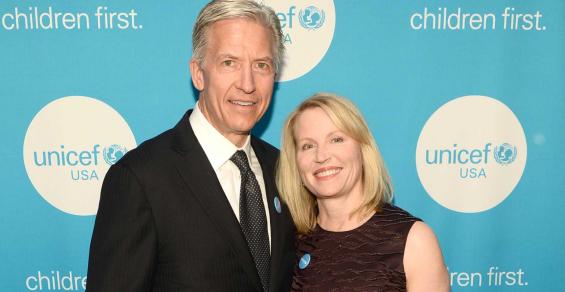 Stock Market’s Winners Hint at Gloom Rather Than Quick Comeback

The Great Bond Market To Come Is Neither Bull nor Bear