According to a May 24 report by Christina Cauterucci in Slate, some pharmacists in Texas were already unsure—even before Roe was officially overturned—if they should fill prescriptions for methotrexate now, in part because a Texas law has specifically named the medication as “abortion-inducing.”

In the context of rheumatoid arthritis, it’s an extremely common drug: About 90% of patients take it at some point to manage symptoms, according to the Arthritis Foundation. It is often prescribed as pills; if these don’t provide relief, a provider may suggest a shot of the medication under the skin.

Methotrexate also isn’t new: It was developed in the 1940s as a cancer treatment, according to the Arthritis Foundation, and Dr. Edens says it’s been used to treat both children and adults for decades. However, access may be limited in different ways as health care providers try navigating a post-Roe world. Doctors may be more hesitant to prescribe it to people capable of becoming pregnant—including children who are technically in this category—and pharmacists may be more hesitant to fill the prescriptions that do get written. Dr. Edens says she recently got a call from a colleague in Texas who told her about an 8-year-old girl who couldn’t access methotrexate because a pharmacist refused to fill her prescription for it. “This is going to negatively affect children,” Dr. Edens says, adding that patients who can’t access their methotrexate may be in more physical pain as a result. Additionally, limiting access to methotrexate could cause problems with other treatment options, since insurance companies often require patients to try methotrexate first before they agree to cover other treatment options, Dr. Edens says.

One 27-year-old lupus patient in Virginia, Becky Schwarz, spoke with Newsweek after finding out methotrexate was no longer available to her. Schwarz says lupus takes a toll on her everyday life, making it difficult to walk for an extended period of time or stand for the duration of a shower. However, methotrexate provides relief for her symptoms: “I can go more consecutive days without pain than before [taking methotrexate], and on the days I am in pain, it isn’t as severe as it was,” she told Newsweek. In tweet posted on June 30, Schwarz said: “Roe was overturned 6 days ago. in less than one week i lost access to healthcare that i need because the drug could be used to induce abortions.” 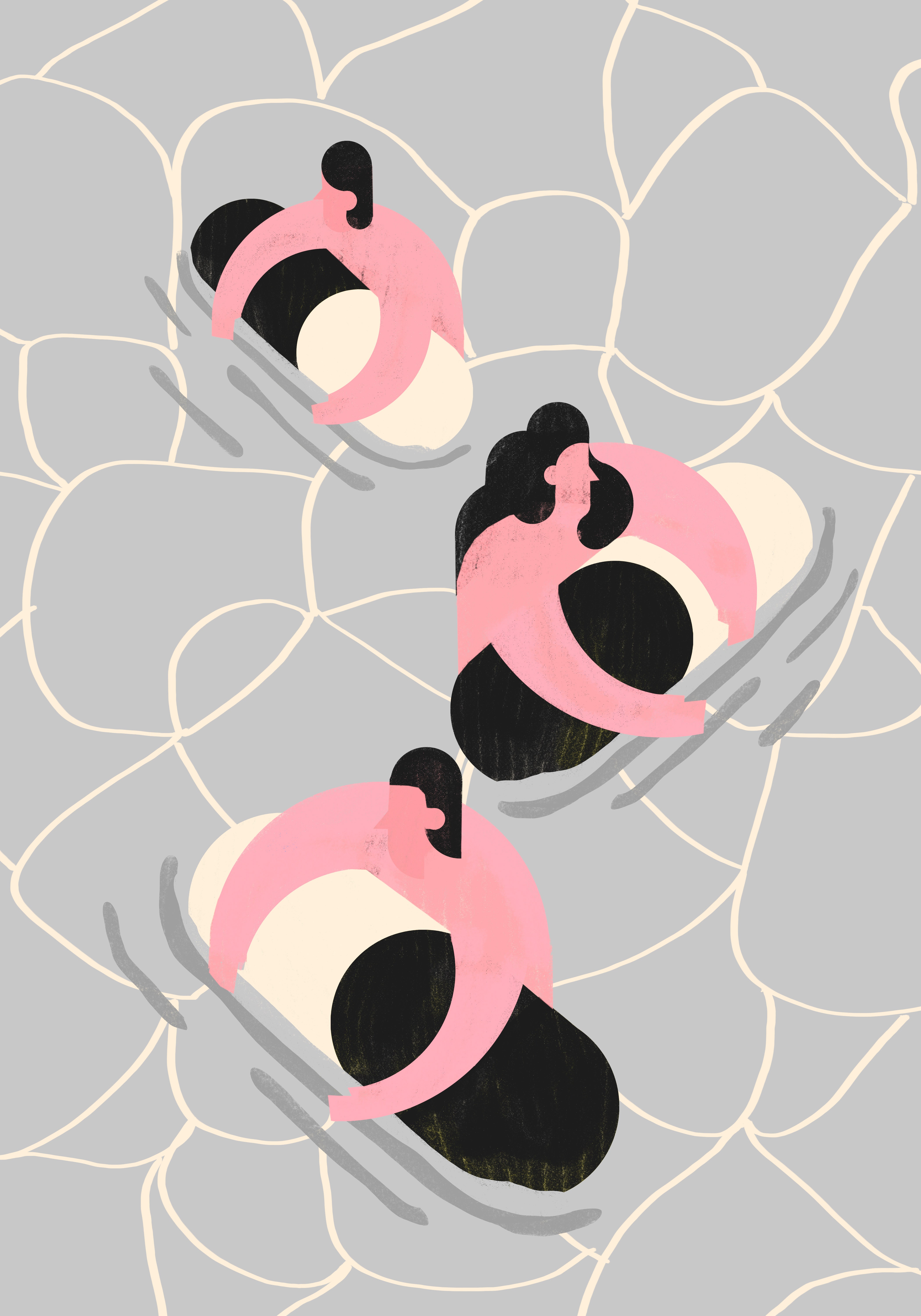 Where Are All the Wild Things, Daddy?

Why Rheumatoid Arthritis Patients Are Having Trouble Getting Their Meds Post-Roe Related Posts: