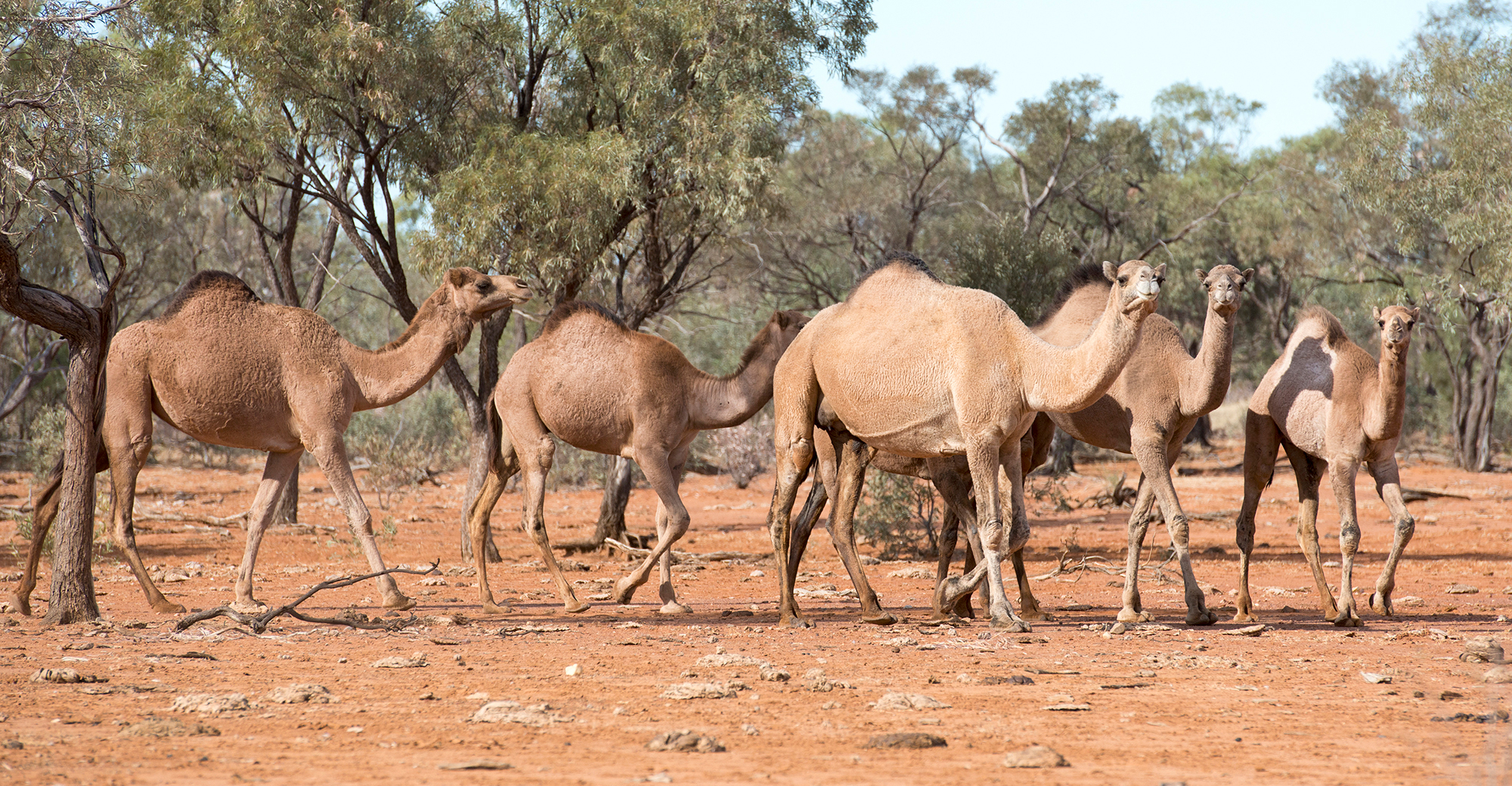 (Bloomberg) — We don’t laugh enough. That’s true of everyone, but especially those of us suffering from, studying and covering climate change.

To help with that, consider a proposal the Australian government made some years ago that people hunt feral camels from helicopters. The government argued this was a way to both control the 1.2 million camels roaming the Outback and cut their enormous methane footprint. The kicker — that citizens would be awarded carbon credits in exchange for dead camels — made it even better.

It’s an old idea, but I discovered it only recently. The hilarious and also slightly disturbing image of Mad Max-looking, helicopter-riding, camel-killing Australians — with a green conscience — stuck in my mind for days, and threw me on a quest for the most absurd ways to fight climate change.

The idea itself is not so silly. Some of the solutions helping us cut greenhouse gas emissions today seemed like science fiction not so long ago (think powering your home using wind and sunlight). But also, scientific research shows the way the media covers climate change — which is often summed up plainly as “doom and gloom” — has the unintended effect of making people feel more disengaged.

Scientists, I discovered, have wild imaginations.

There’s Steven Desch, the astrophysics professor at Arizona State University who wrote a paper in 2017 proposing to reverse the loss of ice in the Arctic by using wind power to pump water to the surface, where it would freeze faster. With the appropriate devices — and an investment of $5 trillion over a decade — ice thickness would increase by about 1 meter over the course of the winter.

Geoengineering is a fertile ground for mind-blowing, sometimes scary ideas. If we’ve managed to make the planet hotter, surely we can cool it back down, the argument goes.

The late British physicist John Latham envisaged cloud-spilling ships that would spray seawater into the atmosphere and help cool the Earth. Others have fantasized about artificially recreating the eruption of Mount Pinatubo in 1991, which lowered global temperatures by about 0.5 degrees Celsius the following year.

The premise of Kim Stanley Robinson’s gripping novel The Ministry for the Future stopped being a matter of science fiction earlier this year, when a group of scientists released a paper calling for an International Non-Use Agreement on Solar Geoengineering.

Further down this alley is Matthew Liao’s research into human engineering and climate change. A philosopher and the director of the Center for Bioethics at New York University, Liao notes that geoengineering might be too risky, and ordinary solutions too slow. Instead, he proposes lowering humanity’s carbon footprint by making newborns meat intolerant, or smaller in size. In another bizarre twist, he adds that human engineering would be voluntary, but could be promoted with incentives such as tax breaks or sponsored health care.

Another project shows the dangers of falling for wild proposals. In 2009, Peruvian citizen Eduardo Gold splashed Andean mountains where glaciers had melted with white paint, arguing it could help replicate the ice’s albedo effect that cools the planet. The painted rocks might even help melting glaciers recover and — sure enough — the regrowth could be linked to lucrative carbon credits, he argued in a submission to the World Bank’s 100 Ideas to Save the World.

Gold’s project was one of the contest’s 26 winners and was awarded $200,000 by the World Bank. His mountain-painting endeavor was widely covered by local and international media, including the BBC. But since then, Gold’s website Glaciares Peru has gone down and there have been no updates on the project’s evolution — or the $200,000 grant.

There’s another climate solution that’s happy in a non-creepy way, but that’s as simple as it is hard: Educate young girls.

Countries that invested in girls’ education have suffered fewer deaths from droughts and floods than countries with lower levels of girls’ education, according to a report by the Malala Fund, the nonprofit founded by Nobel Prize winner and female education activist Malala Yousafzai. If girls were able to exercise their reproductive rights and had access to modern contraception, total emissions from fossil fuels could drop by 37% to 41% by the end of the century, the report adds.


incredibly depressing statements. It is possible to find relief from climate anxiety by knowing that $10.5 million helped eliminate 140,000 invasive wild goats on Isabela Island, in the Galapagos, improving the chances of seabirds and the islands’ famous giant tortoise.

Australia’s efforts to deal with its population of 200 million cane toads is a constant source of joy. I promise to cheer the day they completely eradicate what’s possibly the most evil of invasive species. In the meantime, I’ll keep following the release of innovative solutions to kill them, including: letting them eat each other, infecting them with parasites that scramble their communications, eating them, cooling and then freezing them, and other not-so-civilized solutions like hitting them with cricket bats or running them over with cars, trucks and lawn mowers.

To contact the author of this story:
Laura Millan Lombrana in Madrid at [email protected] 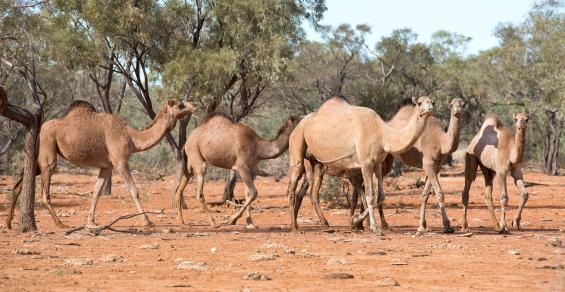 Why Fighting Climate Change Is a Laughing Matter (Sometimes)

Why It's Smart to Bet on Climate Science