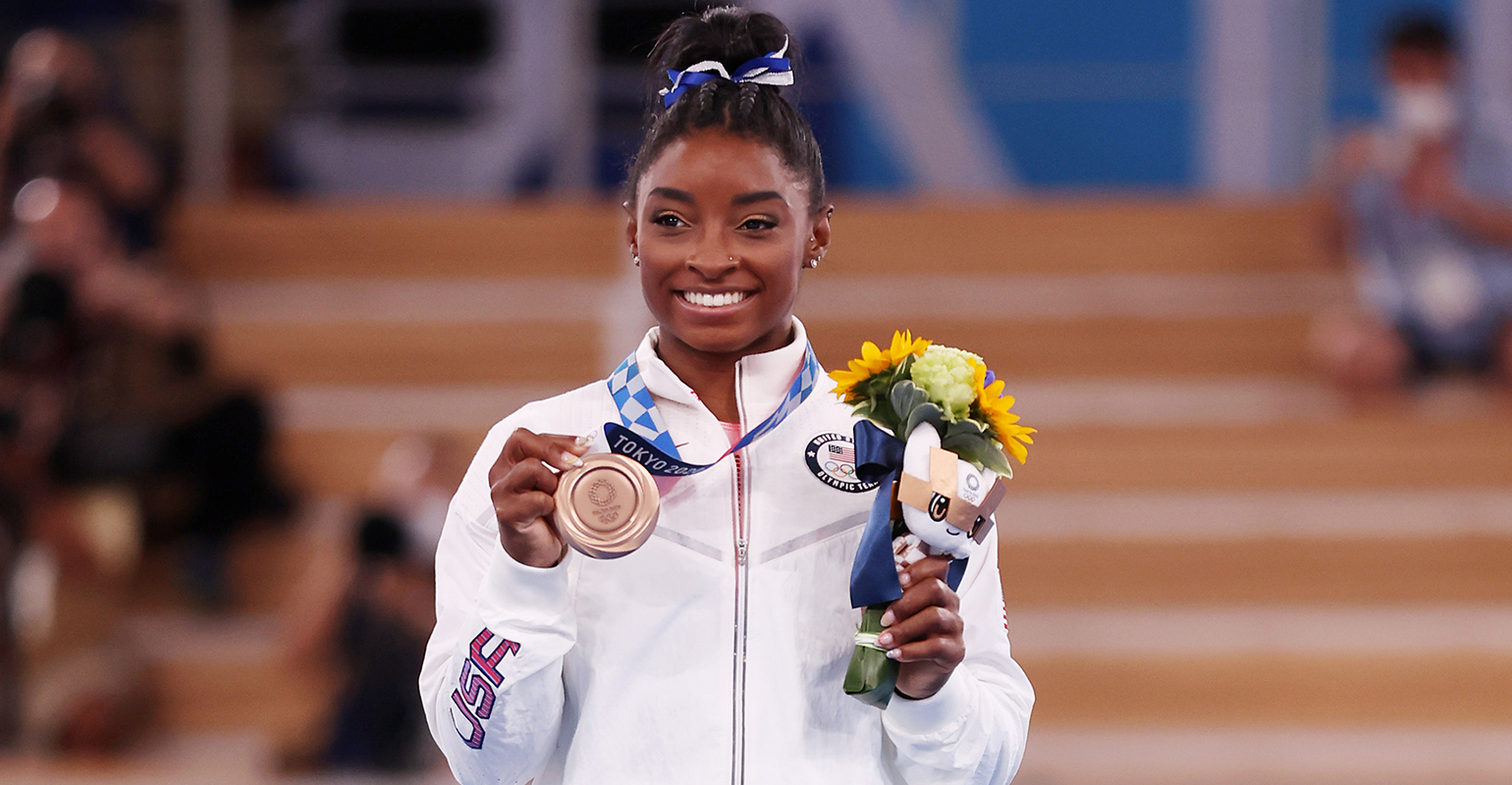 A first-time Olympic medalist’s life is almost certain to change big time after a monumental win—along with the recognition and medal(s) comes cash prize money and endorsement deals. But aside from perhaps hiring a public relations team or manager to keep up with their appearances and deals, many athletes should also consider getting a wealth advisor or estate planner because when they win big, so does the Internal Revenue Service.

In addition to the medals awarded by the International Olympic Committee, the United States Olympic & Paralympic Committee awards a cash prize to athletes for winning—$37,500 for gold, $22,500 for silver and $15,000 for bronze. Historically, prize money and the value of any medal awarded were treated as income for federal tax purposes, under Section 74 of the Internal Revenue Code. However, following the 2016 Olympics, the Obama administration decided that it wasn’t fair to penalize athletes who make personal sacrifices to train and represent the United States on a global stage. As a result, Congress passed H.R. 5946, which amended IRC Section 74 to make a distinction for those athletes with more modest financial success.

While those athletes who earn more than $1 million in income after deductions are still subject to the so-called “victory tax” at the top marginal rate of 37%, those that earn less than that threshold amount are now spared the tax. So, while someone of Simon Biles’ stature, who potentially rakes in millions in appearances and endorsements, or Kevin Durant’s, who’s paid millions by the Brooklyn Nets, will likely owe thousands in taxes from their medal wins, a first-time Olympic gold medalist, such as pole vaulter Katie Nageotte, may potentially owe nothing.

Worth noting is that Olympic athletes (and typically most other international athletic event participants) don’t face any international cross-border taxation, as host countries typically have a special tax treatment in place for prize awards for non-resident athletes.

And though some countries, such as Singapore, require athletes to donate a portion of their winnings to charity, transferring Olympic prize money directly to charity in the United States won’t save an athlete on taxes—according to Section 74, prizes and awards are only excluded from gross income if “the recipient was selected without any action on his part to enter the contest or proceeding.” The tax consequences of regifting any prize money get murky under the IRC, as does writing off travel, training and other expenses leading up to the Olympic games.

Even those athletes spared the victory tax will likely end up needing professional tax advice to tread the waters as endorsements and other opportunities flood in post-win. 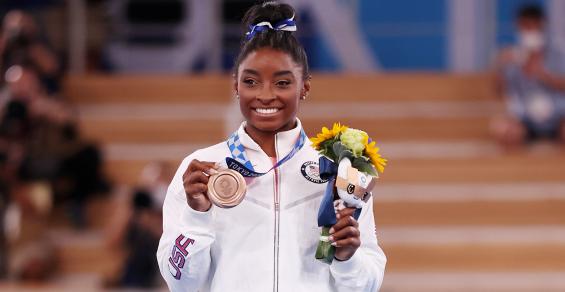 When Olympians Win Big, So Does the IRS

When Olympians Win Big, So Does the IRS Related Posts: