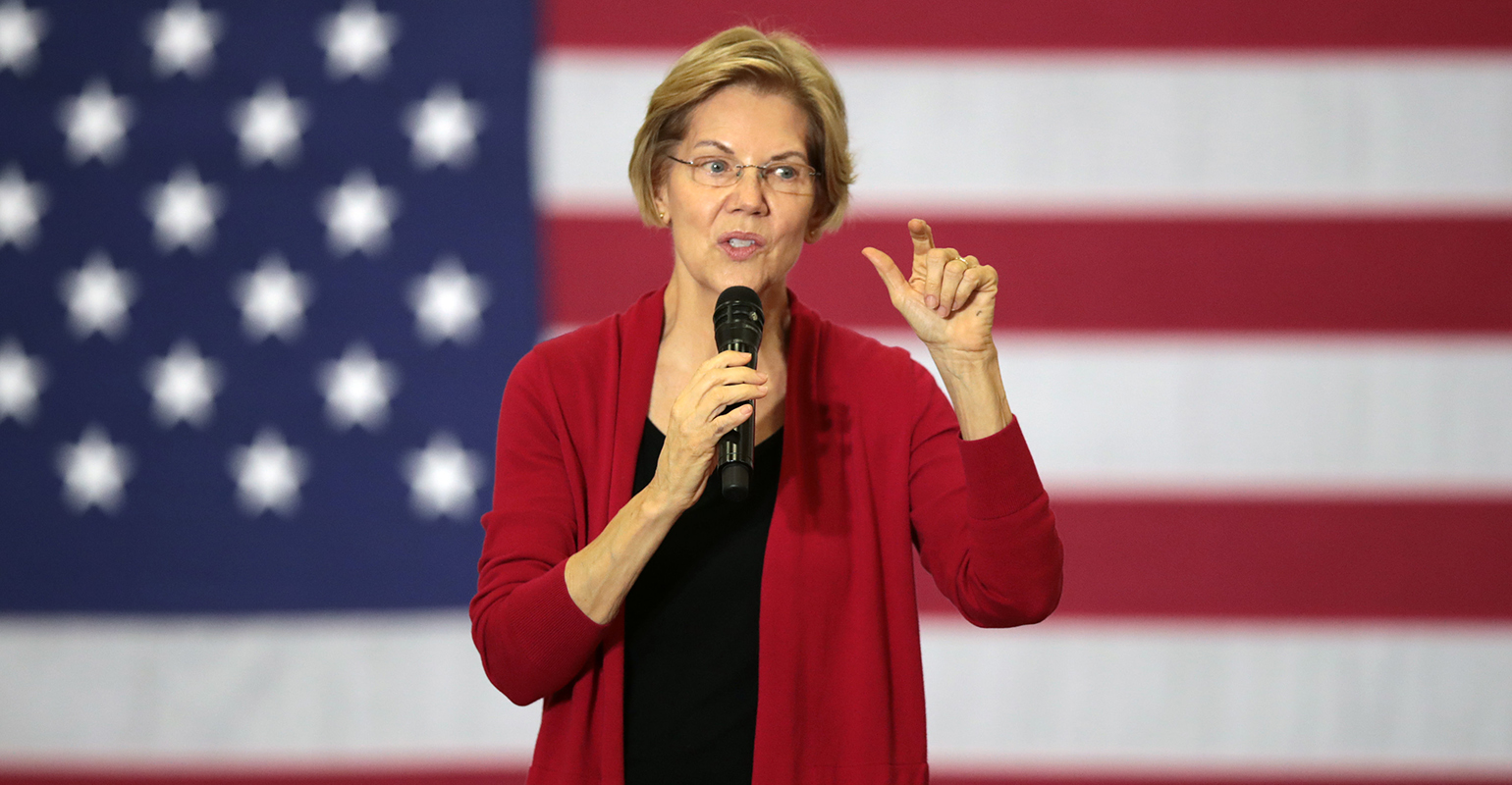 (Bloomberg) -- Senator Elizabeth Warren’s proposed wealth tax could be a gift to an industry she has accused of looting Americans -- private equity.

The Democratic presidential hopeful’s plan to fund Medicare for All, denounced by prominent rich people like Bill Gates, hinges on a 6% annual levy on accumulated wealth in excess of $1 billion. One of the few ways for the extremely wealthy to preserve capital if such a tax were enacted would be putting their money into so-called alternative assets managed by firms such as Blackstone Group Inc., Carlyle Group LP and KKR & Co.

“A wealth tax is likely to result in some flow of funds away from public markets, where they can get easily valued, to investments where valuations are much harder,” said Wojciech Kopczuk, a Columbia University economics professor. “It’s possible that it will encourage higher risk, higher expected-return investments.”

“We believe that such a tax would increase the use of alternative investments in the portfolios of the wealthy and ultra-wealthy,” she said in an email response to questions.

For Warren, that would amount to an unintended consequence -- one that she’s tried to address. In July, the Massachusetts lawmaker introduced the “Stop Wall Street Looting Act” to rein in private equity. The proposal would hold buyout firms liable for the debts of their portfolio companies, an idea that would be “industry-destroying,” according to Argus Research Corp. analyst Steve Biggar.

Gabriel Zucman, a University of California at Berkeley professor and an economic adviser for the campaigns of Warren and Senator Bernie Sanders, said it’s unclear whether the wealth tax “in itself would affect the portfolio allocation of wealthy individuals.”

“If they could get higher returns by investing in private equity, they should already be doing this today,” he said in an email.

The Warren campaign didn’t respond to requests for comment.

The very wealthy often put liquid capital in low-risk investments such as U.S. Treasuries and municipal bonds to keep their fortunes from eroding. That could change, however, in a financial landscape that requires a 6% return just to break even.

For a sense of how the wealthiest might react, consider how pension funds and endowments have adapted to low interest rates. They’ve increasingly turned away from stocks and bonds and concentrated more on private equity.

The average pension fund held 27% of its assets in alternative investments, a category that includes hedge funds and private equity, at the end of 2017, according to a Fitch Ratings Inc. study. That’s up from 9% in 2001.

Warren has said that the 6% is just a fraction of what rich individuals can gain by investing in the S&P 500. And it’s true that the average annual return for the index since 1928 has been 9.24%, according to data compiled by Bloomberg.

But as any fund prospectus will tell you, past results aren’t indicative of future returns. An analysis by Grantham Mayo Van Otterloo & Co. is downbeat on what the next seven years hold for investors. The firm’s projections show only one traditional asset class -- emerging-market value stocks -- exceeding 5.3% in annual returns.

That might sound bearish, but assumptions from BlackRock Inc., the world’s biggest asset manager, aren’t much rosier. In its scenario, U.S. stocks and bonds lag the 6% threshold over the next seven years while private equity funds exceed it. Other projections -- such as Tobin’s Q, Shiller’s CAPE ratio and Warren Buffett’s market capitalization to GDP -- all point toward an age of turbulence for U.S. stocks.

That doesn’t mean private equity, which invests in a variety of assets -- such as distressed debt, real estate and underperforming companies -- would offer a safe harbor for smart money.

“If private equity involves the potential of losing 85% of your investment in something like WeWork, when it goes from $47 billion to $7.4 billion, it makes the wealth tax look more like a cost of doing business if your business is capital preservation,” said Daniel Alpert, managing partner of Westwood Capital LLC in New York. “Risk can cost a lot more than the tax.”

Leon Cooperman, an investor the Bloomberg Billionaires Index says is worth $2.2 billion, has publicly battled Warren over the wealth tax, calling it “a stupid idea” and a “nightmare.” In an interview, he said that while he’s willing to work half the year for the government and half the year for himself, his fellow 600 or so American billionaires might have other ideas.

“People,” Cooperman said, “would try to find assets that they can hide.”

--With assistance from Katherine Chiglinsky, Tom Metcalf and Peter Eichenbaum.

To contact the reporter on this story:
Brandon Kochkodin in New York at [email protected] 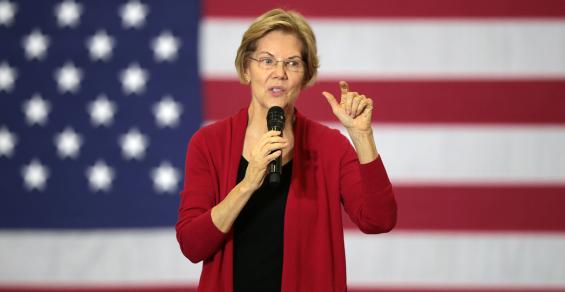 Warren’s Wealth Tax Could Drive Billionaires to Funds She Hates

What Leon Black Got for Paying Jeffrey Epstein $158 Million