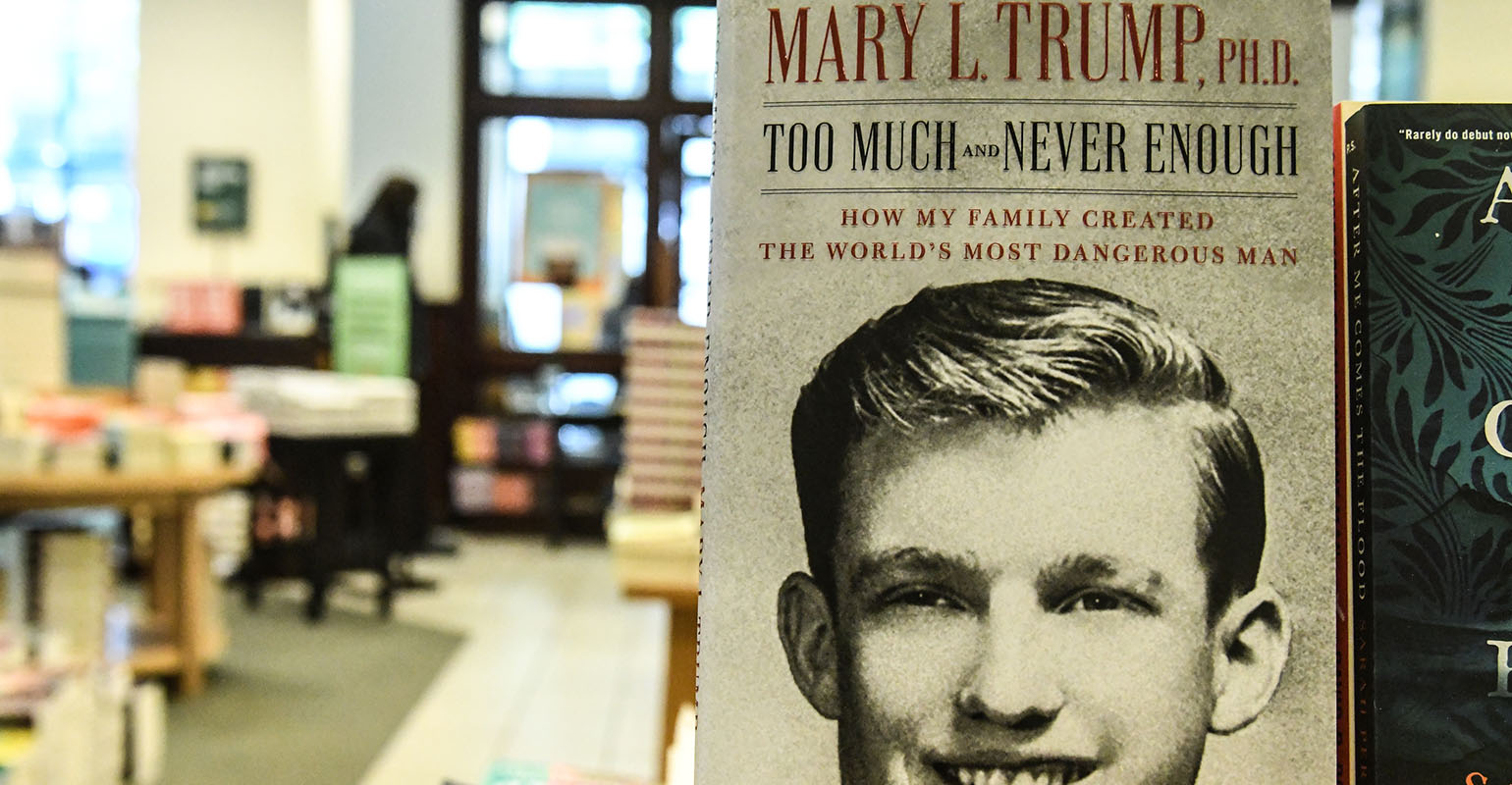 (Bloomberg) -- Former President Donald Trump slammed as “pre-textual” his niece Mary’s argument that her lawsuit claiming she was defrauded of much of her inheritance decades ago wasn’t barred by a two-year statute of limitations.

Mary Trump, who wrote a damning tell-all book about the family last year, sued in September claiming her aunt and two uncles conspired for decades to skim tens of millions of dollars off her inheritance after her father and then her grandfather died. Though an earlier will dispute was settled in 2001, Mary Trump claims she first learned of the alleged fraud from an October 2018 New York Times report on Donald Trump’s finances and argues the statute should run from the article’s publication date.

“A simple reading of the Times article, however, proves this is to be a hollow argument since the vast majority of it has nothing to do with any claim of fraud Plaintiff now posits,” Donald Trump said in a March 25 court filing supporting his earlier motion to dismiss the suit in New York state court.

Trump noted that his niece was a source for the Times story and gave the newspaper documents she received in the will dispute 20 years earlier. The parts of the article that relate to the “facts and circumstances” of Mary Trump’s fraud claims were derived “from the documents Plaintiff herself provided,” he said.

A judge may set arguments on the matter before deciding on the motion to dismiss the suit, which names Donald Trump, his late brother Robert and sister Maryanne Trump Barry as defendants.

Mary Trump argues she couldn’t have pieced together the fraud claims on her own before the New York Times article. The newspaper report, she says, was also based on “thousands of pages of other confidential records and interviews” from former employees, advisers and vendors to the Trump family business.

If Trump’s effort to dismiss the suit fails, his niece will move to depose her uncle under oath and push the case toward a possible trial, adding to a long list of legal threats facing the former president. 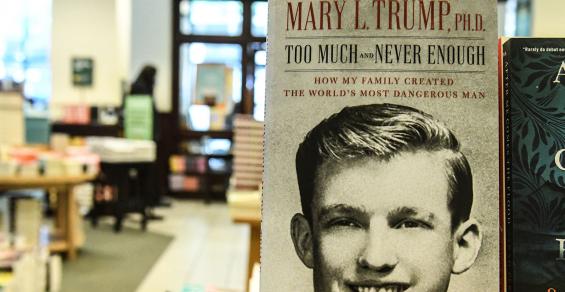