The intensity and magnitude of her accomplishment seemed to hit Hassan as she stood atop the medal podium for the third and final time on Saturday. She started crying, the New York Times reported. “And it wasn’t the medal,” Hassan explained afterwards. “It was that I’m done. It was a relief.”

In a preliminary heat of the 1,500-meter women’s track race on August 2 at the Tokyo Games, distance running star Sifan Hassan tripped over a fallen competitor and crashed to the ground with just one lap to go. It seemed like the race was over for Hassan, who dropped to 12th place out of 15 after the collision.

But the athlete, who competes for the Netherlands, picked herself up and immediately started sprinting. With next-level grit and a blazing fast stride, 28-year-old Hassan surged by her competitors one by one. In a little over a minute, she passed them all to cross the finish line first, comfortably securing her spot in the semifinal, which will take place August 4.

Watch the epic comeback here in this tweet from NBC Olympics: 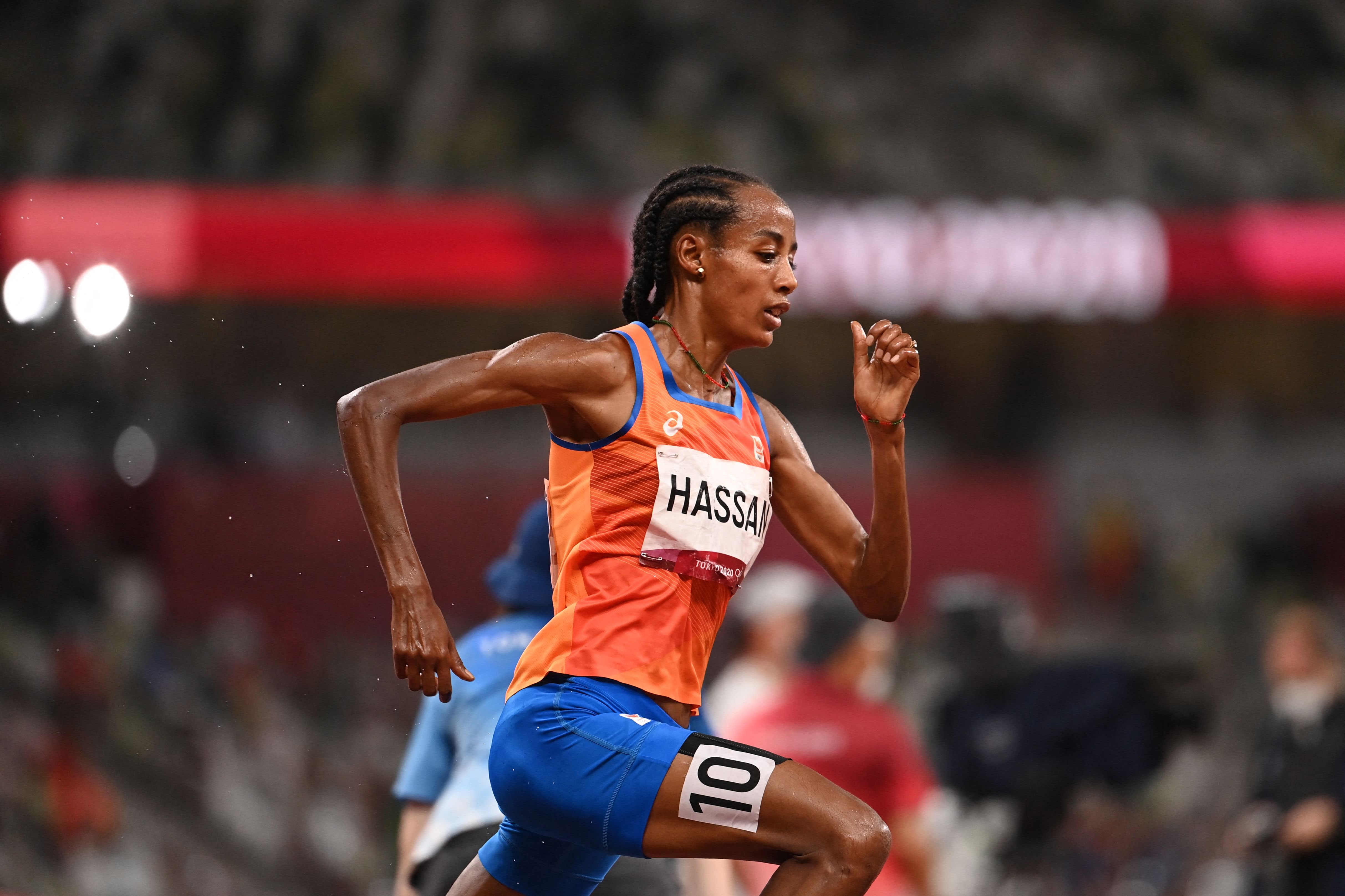 How to Help Teenagers Keep Track of Their Stuff

Here’s How to Stop Touching Your Face So Much