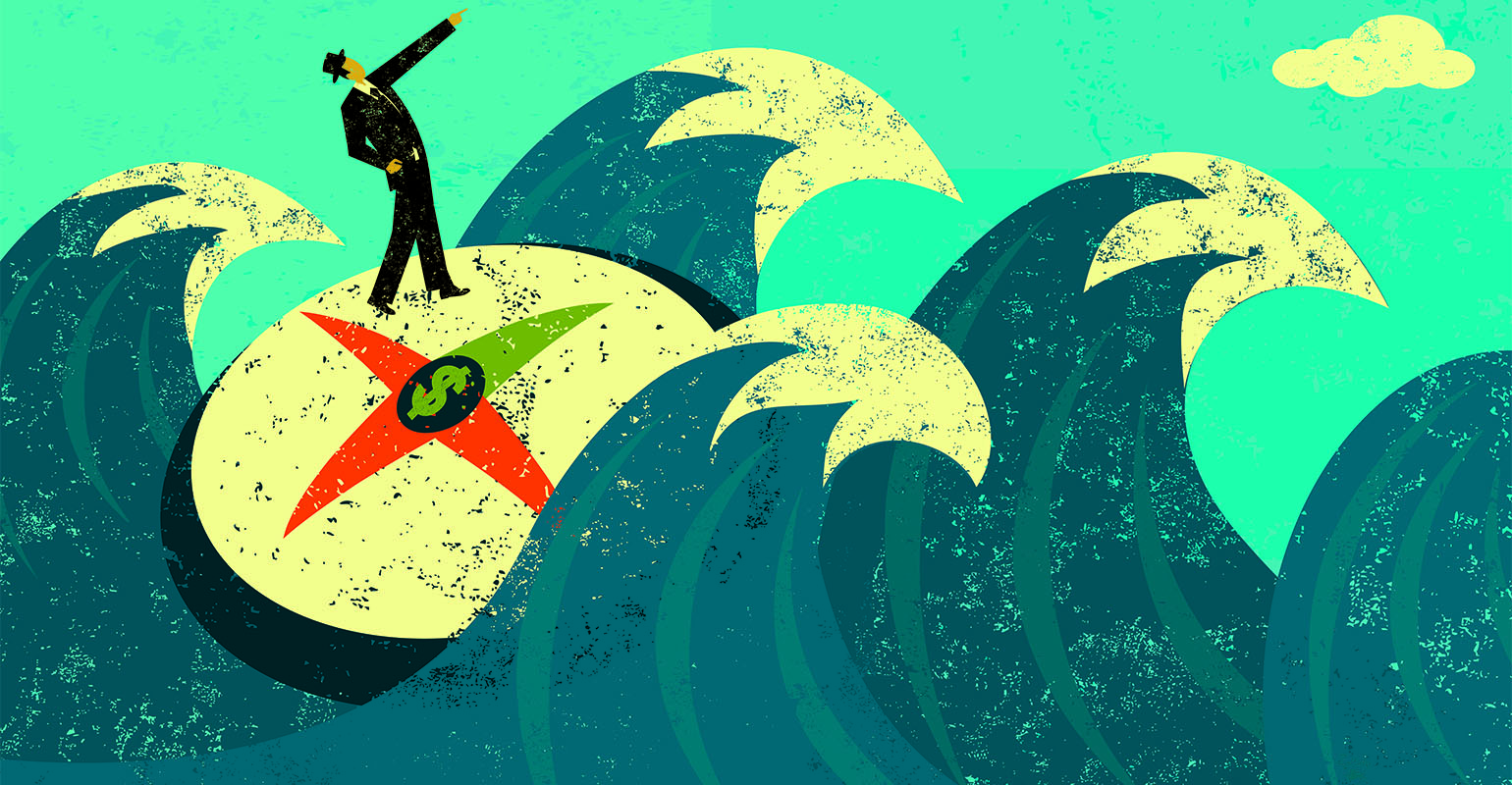 The wealth management industry posted another record number of deals in the first quarter: 76 mergers or acquisitions, according to Echelon Partner’s Q1 2021 Echelon RIA M&A Deal Report. With April’s slow crawl compared to January, it’s looking like the second quarter may not be as active.

In the second week of April, Integrated Partners snatched Reserve Investments from a fellow LPL Financial affiliate, Level Four. Reserve’s founder, Mark Mitamura said he plans to use Integrated Partners business solutions to grow to $1 billion in assets under management through acquisitions.

Snowden Lane Partners recruited another Wells Fargo team in the wake of Wells’ terminating its international business. The new team, a practice that managed $100 million, is led by Alfredo Garcia and is based in New York City.

Below are more mergers, acquisitions and advisor moves you may have missed the week of April 5, 2021.

Sanctuary Wealth has recruited John Frakes and his firm Clayboun Frakes Wealth Advisory Services. Frakes had been with UBS for 11 years. Claybourn Frakes joins Sanctuary's independent network of 46 partner firms across 18 states with over $15 billion in assets under advisement.

CR Davis & Company, an independent broker/dealer that started in 1920 by C. Russel Davis, has joined LPL Financial. The Springfield, Ill. firm manages $110 million in AUM and is headed by the founder’s grandson, Jeffrey Gibbs, and financial advisor Brad Welker.

Advisor Joel Woods joined LPL from Concorde Investment Services where he managed $130 million in advisory, brokerage and retirement plan assets. Wood Financial Group is based in Fort Worth, Texas.

Kellie Rixse and Jeff Todd of The Rixse Todd Group in Anchorage, Alaska have joined Baird’s private wealth management business, adding to its $215 billion in client assets. The duo manages $200 million in AUM.

Apella Capital, and RIA with $1.6 billion in AUM that’s based in Glastombury, Conn. added Phil Calandra of Calandra Financial to its platform. Calandra is based in Atlanta and manages $73 million in client assets. 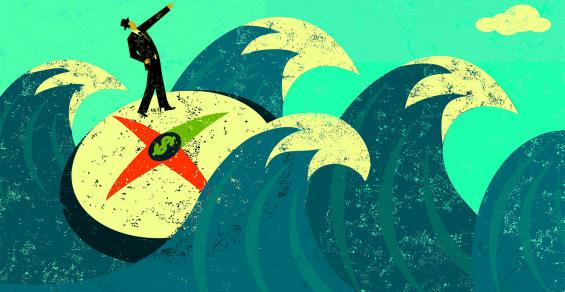 This Week in Wealth Management Deals