The Nordstrom Anniversary Sale 2022 is upon us, which means it’s time to start shopping for some seriously steep early access discounts. We’re talking major markdowns—the kind that are usually only available to Nordy Club Rewards members. We covered the sale event last year and found sales on everything from high-quality skin-care products (hello, La Mer) to bestselling leggings, luxury hair tools, bedding, and cookware.

We know you're super jazzed. If you've never experienced, or gasp, heard of the Nordstrom Anniversary Sale, we've gathered all the intel—plus standout deals available now—so you can nab those coveted Early Access discounts before the sale opens to the public.

What is the Nordstrom Anniversary Sale?

In short, the Nordstrom Anniversary Sale is one of the biggest shopping events of the year. Yeah, yeah, we know, you've heard that before (with Amazon Prime Day, Black Friday, and Cyber Monday). But the hype is real for the Anniversary Sale, as hundreds—if not thousands—of top-notch luxury items are marked down to relatively accessible prices. You'll find deals on clothing, shoes, handbags, cosmetics, fragrances, home and kitchen goods, tech devices, and more during the nearly month-long event.

When is the Nordstrom Anniversary Sale 2022?

The sale officially opens to the general public starting at midnight ET on July 15, but Early Access begins today, July 9, for all Nordstrom card members. Icon and Ambassador-level Nordstrom cardholders started shopping earlier, but there is still so much on sale ready for the taking ahead of everyone else.

If you don't have a Nordstrom card and you're not interested in opening one, you’re able to take a look now at the Anniversary Sale Preview and set up your wish list. If you’re shopping in-store, the sale opens to all shoppers on July 15 during regular store hours, and curbside pickup is available for seamless shopping. The Anniversary Sale ends on August 1. Most shoppers will have access for 17 days, from July 15 through July 31.

What are the Nordstrom Anniversary Sale Early Access tiers?

If you’re a Nordstrom credit card holder, you're automatically one of the Nordy Club members, so you’ll receive Early Access (meaning, you can shop ahead of the general public) as a special perk. You’ll be granted this access to the sale based on your Nordy Club level, which is calculated according to how much money you spend at Nordstrom each year (the highest tier is Icon, followed by Ambassador, and then Influencer). The lowest tier, Influencer, includes anyone who has a Nordy Club Card, and starting today, Influencers are able to shop the sale, scooping up deals ahead of July 15, when the Anniversary Sale opens to the general public. 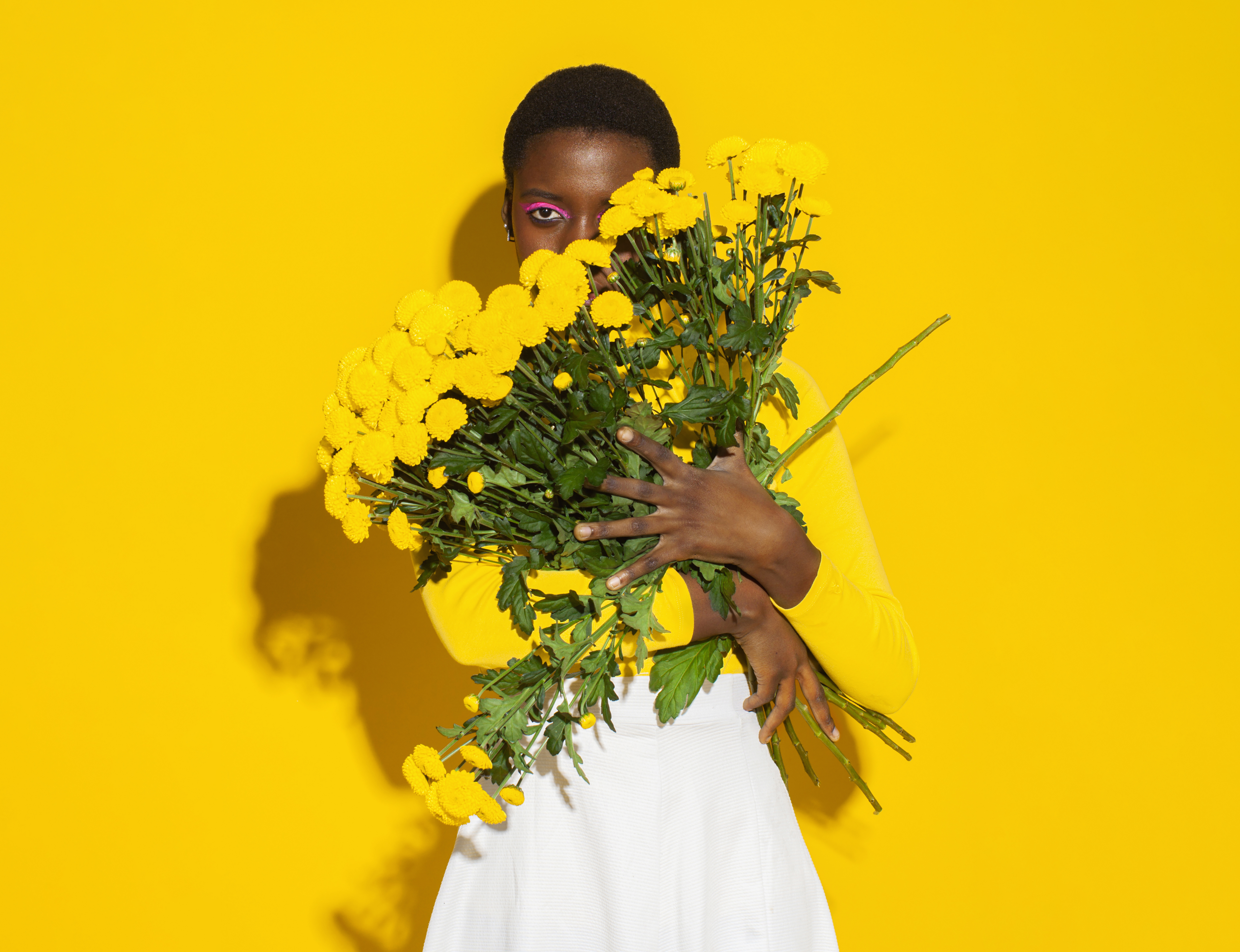 The Nordstrom Anniversary Sale Is Here for All Nordy Club Cardholders

6 Extra Steps You Can Take To Better Manage Your Home

5 Energizing, Plant-Based Dishes This R.D. Relies on During Ramadan

The Nordstrom Anniversary Sale Is Here for All Nordy Club Cardholders Related Posts: