Can You Pass the U.S. Citizenship Test?

A dog food recall is being expanded after the Food and Drug Administration (FDA) has learned that over 70 dogs died after eating the tainted food and 80 others were sickened.

Midwestern Pet Food first announced a recall of nine lots of Sportmix brand pet food products on December 30, 2020. Testing by the Missouri Department of Agriculture revealed that samples of the recalled products contained very high levels of aflatoxins, a toxin produced by a type of mold that can grow on corn, a common ingredient in pet food. At that point, the FDA had received reports of at least 28 dogs dying (and eight more dogs falling ill) after eating Sportmix food containing corn.

The manufacturer expanded the recall on January 11, 2021, to include all corn-containing Sportmix brand dog and cat pet food products made at their Oklahoma plant that have an expiration date of 07/09/22 or earlier on the package—encompassing 19 different products with over 1,000 different lot codes, sold by retailers and online nationwide. Midwestern Pet Foods says they expanded the recall “out of an abundance of caution to help protect the health and safety of pets.”

As the FDA notes, not all of the reports of deaths and illnesses are officially confirmed cases of aflatoxin poisoning, which requires lab testing or review of vet records. So it’s possible that the actual number of pets affected may be lower or higher. (Although the recall includes three cat food products—and cats are also susceptible to aflatoxin poisoning—the FDA has not at this point received any reports of cat illness or death related to Sportmix food.) And since the investigation is ongoing, the recall could be further expanded.

Unsafe levels of aflatoxin were also behind a September-October 2020 dog food recall affecting over 18 brands, as SELF has reported. Symptoms of aflatoxin poisoning, which can be fatal if severe, may include sluggishness, loss of appetite, vomiting, jaundice of the eyes or gums, and diarrhea. But it is also possible for an animal to experience liver damage without showing any symptoms at all, according to the FDA. So while obvious signs of illness definitely warrant a vet visit, if your pet has eaten any of the recalled food, you’ll likely want to talk to your vet whether or not they’re displaying symptoms.

To find out if the Sportmix pet food you have is included in the recall, look at the FDA list of products. The 19 products on that list are included in the recall if they have an expiration date on or before 07/09/22, as well as a “05” in the date/lot code (which indicates the product is from the Oklahoma plant). If you have recalled food, throw it away and start feeding your pet a different kind of food immediately. The FDA also recommends sanitizing food bowls, scoops, and storage containers, using bleach and a thorough water rinse. If your pet does become ill after eating one of the recalled products, you can report it to the FDA. 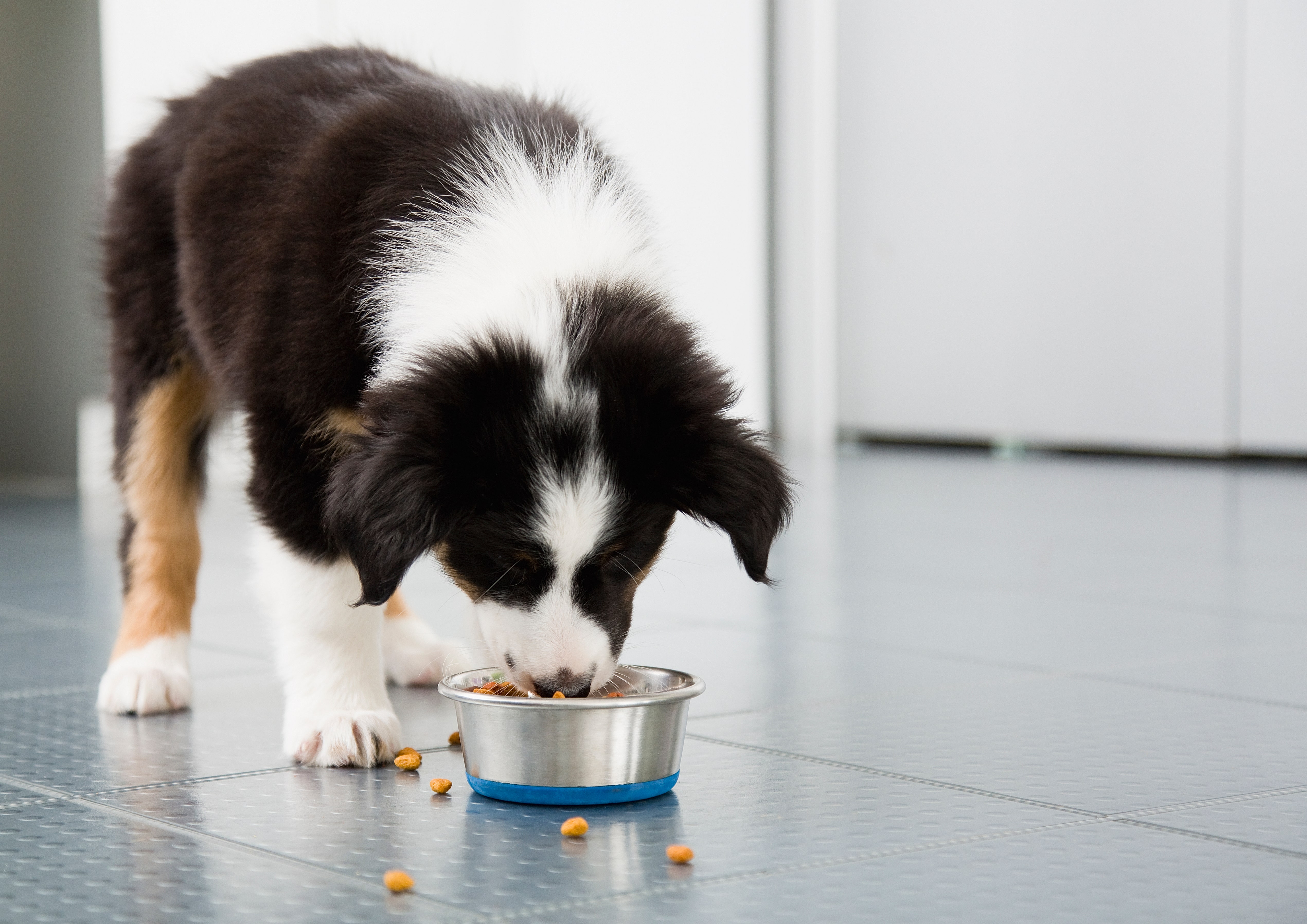 No Hearing Aids? Then No Marriage

Should I try sex therapy?