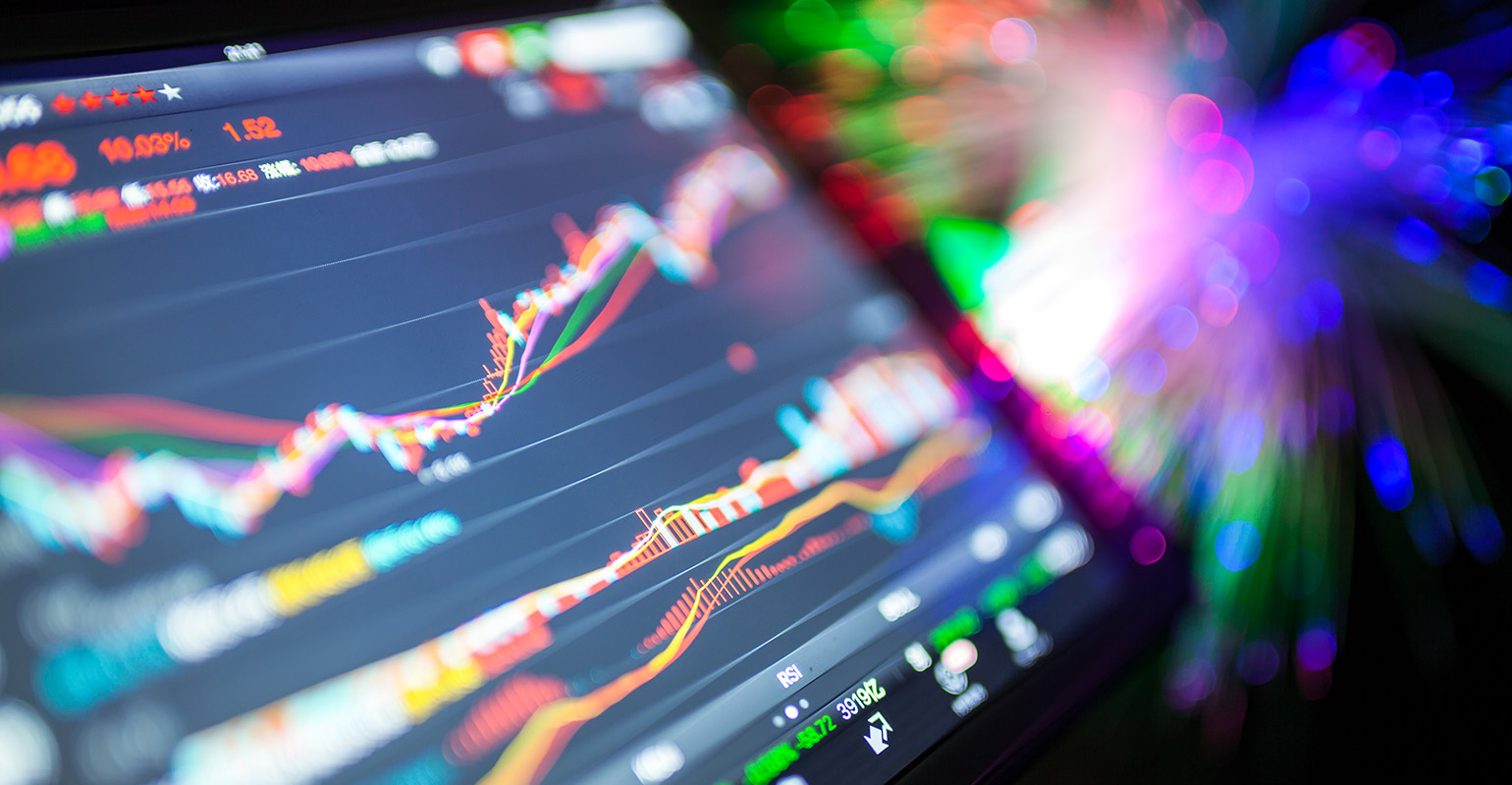 (Bloomberg) -- The classic 60/40 portfolio, where investments are split 60% in stocks and 40% in bonds, is merely resting and isn’t dead, Morgan Stanley’s chief cross-asset strategist said, after the strategy had its deepest first-half dive since 1988.

The approach offers higher estimated long-term returns in the US and Europe over the next decade than at most points over the last 10 years, Andrew Sheets wrote in a note dated Sunday.

After years of largely unbroken gains, the Bloomberg index that tracks the 60/40 portfolio tumbled 17% in the first six months of the year as rising inflation and interest rate hikes sent bond prices into a tailspin at the same time as stocks plunged into a bear market.

The 60/40 Portfolio Will Bounce Back, If History Is Any Guide

However, the strategist argued that even if stocks and bonds are now positively correlated, there are still plenty of days when the two asset classes don’t move together. He also considers that bonds remain good diversifiers, even if less so than before.

Morgan Stanley raised its long-term return estimates for US and European equities based on cheaper prices and boosted its projections for bonds in both regions on higher yields. 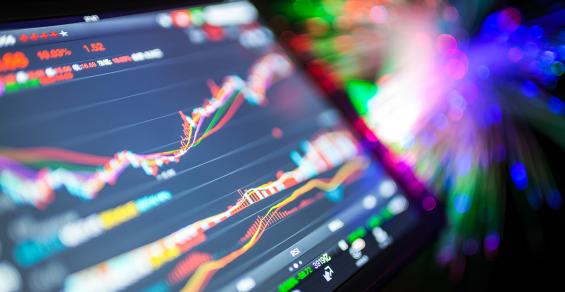 The 60/40 Strategy Will Make a Comeback, Morgan Stanley Says

Jolt! 2022: Penny Phillips on the Paralyzation of Financial Advisor Marketing

Journey to the West

Yodlee CEO to Step Down Amid Envestnet Reorganization