Amazon Prime Day 2022 is fast approaching (July 12 and July 13), but the massive e-tailer isn’t the only one offering discounts. Big-box stores like Target and Best Buy have competitive markdowns too, and we’ve got our eye on the Walmart pre-Prime Day deals live on their website now. Why wait until Tuesday to rack up savings on major brands?

While Amazon has its Prime Day sale, big-name competitors like Walmart and Target can usually be expected to hold competing sales around the same time. Typically Walmart’s concurrent Prime Day sale is known as the Deals for Days event, which offers a wide variety of savings. We haven’t yet heard an announcement for this sale, but we’re already seeing some great deals at Walmart.

Head to Walmart for a cavalcade of deals on brands like Ninja, Apple, Keurig, and Shark across just about every category: kitchen, tech, beauty, clothing, and much more. Hundreds of deals are live at Walmart for you to peruse right now, and we’ve collected some of our favorites for you below. So if you’re itching to get your shopping on, now’s a fantastic time to do it.  Retailers are pushing out sales at full force in a bid to compete with Amazon’s long-awaited series of deals in the middle of July (and you can bet there will be even more deals come Prime Day proper).

Here’s everything you need to know about last year’s Walmart Deals for Days event so you can prep, as well as our picks for some of the best Walmart pre-Prime Day deals you can shop ASAP.

What is the Walmart Deals for Days event?

Walmart started holding big sales events adjacent to Prime Day in 2020. That year we saw the introduction of the Big Save Event, and in 2021 its name was changed to Deals for Days, which has stuck around since.

During the sale you’ll find deals and markdowns across just about every category featured at Walmart. There’s a little something  to be found for everyone, and Amazon Prime Day is the same way—sales everywhere you look on everything you buy.

Right now we don’t know when to expect the annual Deals for Days sale. Walmart has yet to confirm what days or times the sale will take place or whether it’s even happening again this year. Given that Prime Day is only days away, it’s hard to say if Walmart will be following suit again this year. The previous Deals for Days event lasted four days, providing a wider window for shopping the latest sales. If Walmart does hold the event, you can look forward to deals running concurrently with Prime Day 2022, meaning double the chances of nabbing something you’d like to take home on sale. Regardless, there are great sales still on Walmart’s site now.

Who can shop the Walmart Deals for Days sale?

Typically we see that the Deals for Days sales are open to all Walmart shoppers. It doesn’t matter if you’re a Walmart+ subscriber or if you’re a casual Wally World visitor. 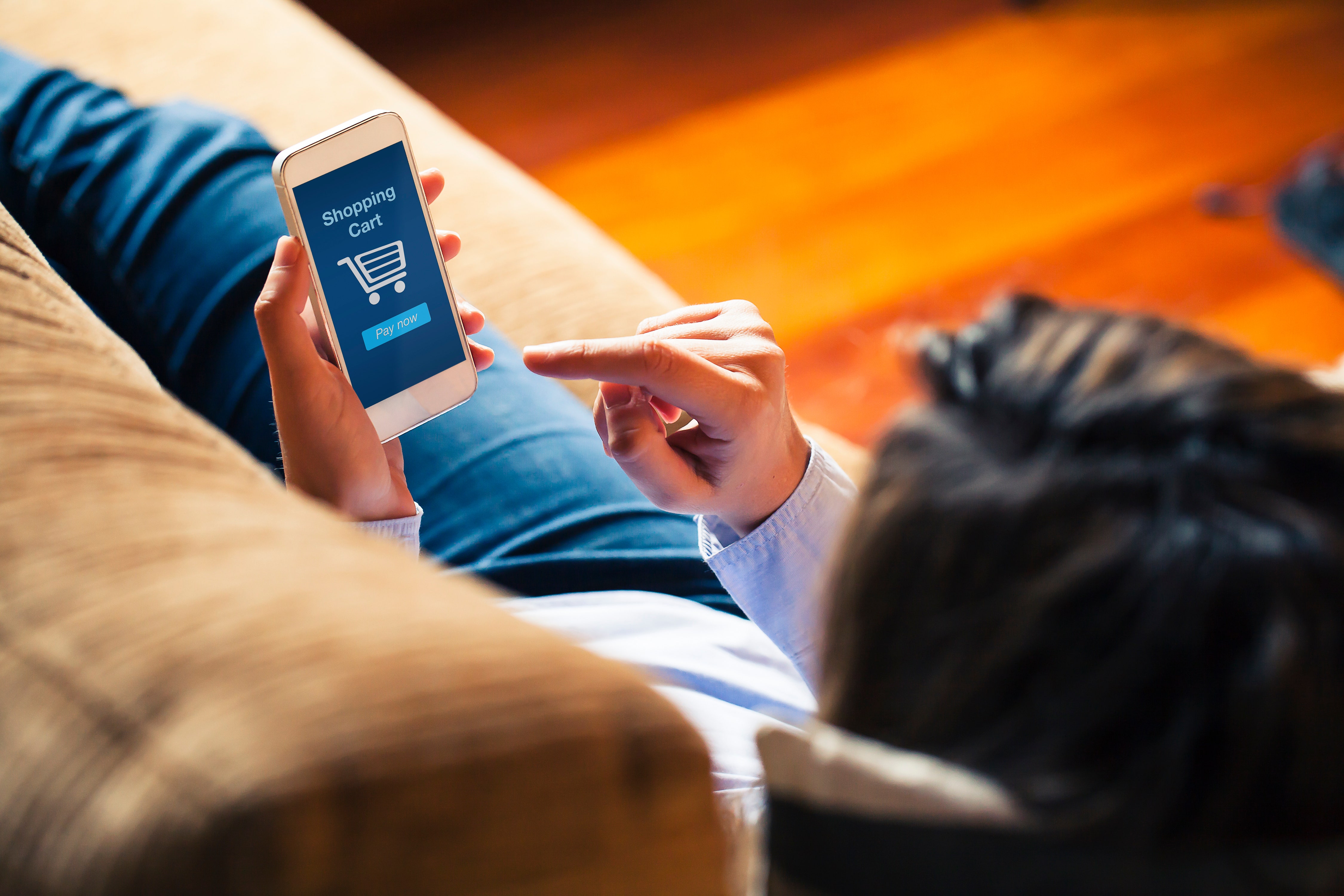 This Popular Retinol-Infused Oil Is On Major Sale Today

How to Have a Fun, Multigenerational Family Vacation

Why You May Need a Home Warranty

The 20 Best Deals at Walmart Ahead of Amazon Prime Day 2022 Related Posts: