Team USA won gold in the debut of the 4×100-meter Paralympic universal relay on Friday night in Tokyo, setting a new world record of 45.52.

Noah Malone (who competes in the T12 classification), Brittni Mason (T46), Nick Mayhugh (T37) and Tatyana McFadden (T54) combined to form “the magic four,” as McFadden referred to them on Instagram following their win.

The heats set up for an exciting final as China broke its own world record in 46.02, while Team USA clocked 46.72 to win their section. The United States was the only country in the four-team final to run male-female-male-female, which led to a finale of McFadden rolling through the finish line flanked by three men. She finished about half a second ahead of China, though the reigning world champions were disqualified due to an exchange error. Great Britain thus earned silver in 47.50 and Japan took home the bronze in 47.98.

The gold medal performance was redemption for McFadden, who had finished a disappointing fifth in her last individual event on the track, the 1500 meters T54—an event in which she’s a two-time Paralympic champion.

“I was so happy I was considered for the relay, and I knew that this was the group to be in it,” McFadden said after Paralympic universal relay. “I was manifesting it earlier that this was going to be it, and when practicing I knew it in my heart. We got out really fast, we transitioned really well. There’s no one I’d rather have than these three others with me. They’ve worked so hard to get here and trained so hard. I’m just honored after yesterday’s race that I put it all together mentally and stayed focused for the team and our country.”

McFadden has now earned 20 Paralympic medals in her career—eight of which are gold—dating back to her first appearance at the 2004 Athens Games. So far in Tokyo, she has won one medal in each level of achievement.

On the other hand, Tokyo was the Paralympic debuts for her relay teammates. Mayhugh, a former Division I soccer player, has quickly turned into a star of these Games by winning gold and setting world records in the 100 meters and 200 meters in the T37 classification.

“To be able to do it with a great group of people and the legendary Tatyana McFadden—this is her last race on the track in Tokyo, so I knew I wanted to send her out with a gold, and the world record’s nice,” Mayhugh said after the race.

McFadden will have one more shot to add individual gold to her collection with the Paralympic marathon on Sunday, September 4. She earned silver in the event in Rio in 2016. 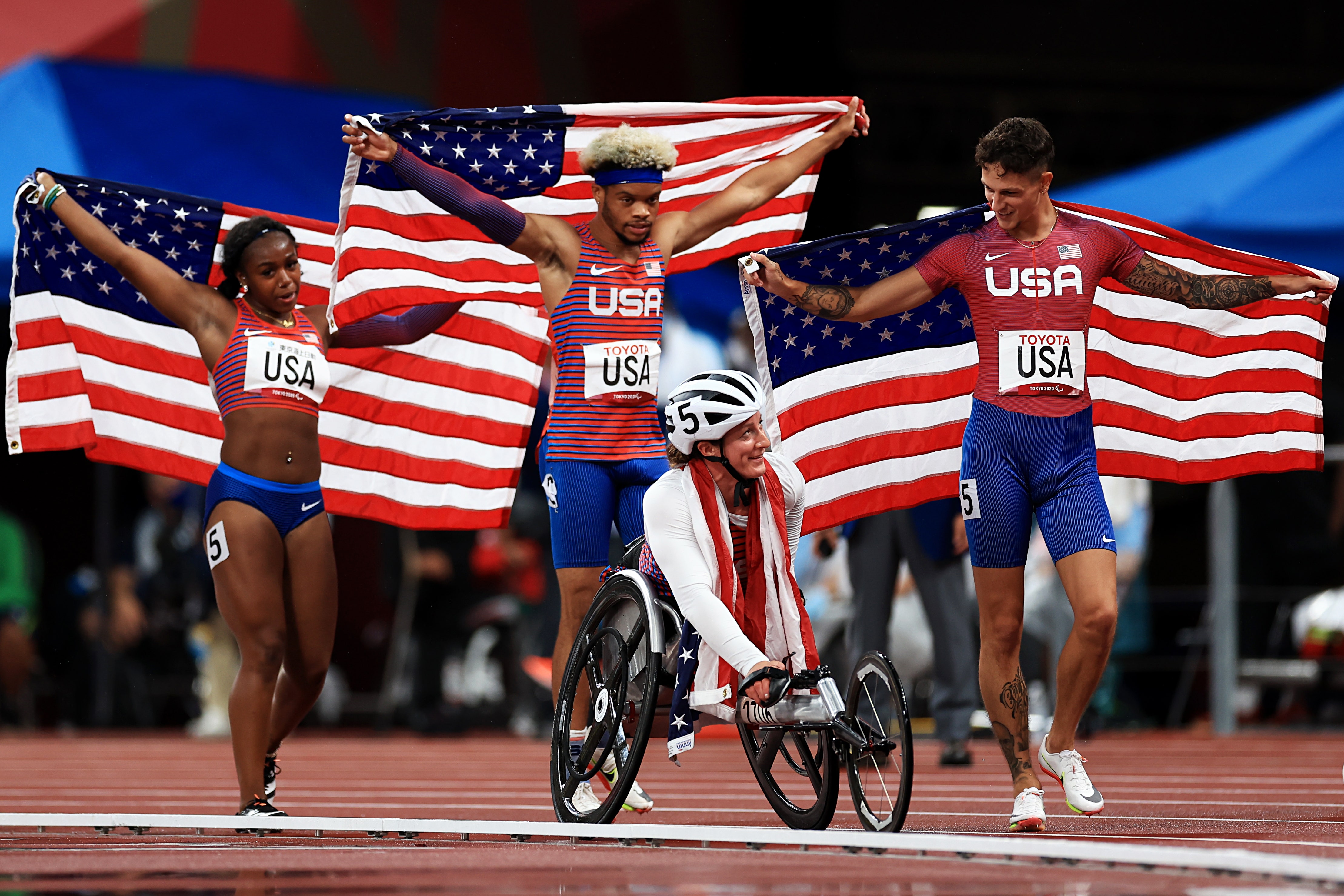 5 Chia Seeds Benefits You Should Really Know About 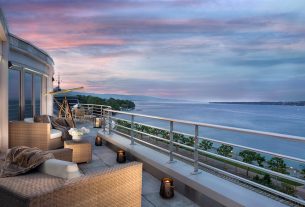 7 Most Expensive Vacation Spots in the World