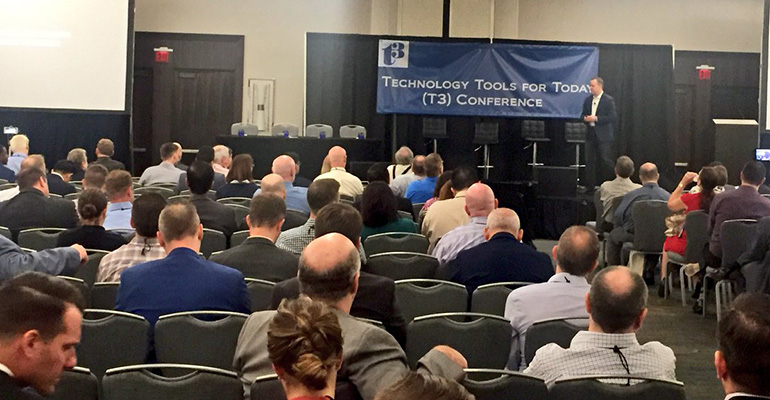 In a 100-word note distributed Thursday evening, organizers of the popular T3 advisor technology conferences announced that the 2021 gathering would be pushed to an as yet undecided date in the spring of 2022.

Joel Bruckenstein, the owner and founder of the conference, and a longtime advisor technology guru, said that the decision could not be avoided.

“I’m trying to do what is right for my constituents, both the attendees and the sponsors,” said Bruckenstein. “We’ve been doing this [conference] for 20 years and I’m not going to do the wrong thing and we simply could not wait another two to three weeks to make this decision.”

He reiterated the point that the conference was not being cancelled, just pushed off for 6 months or so.

“Hopefully in the coming weeks we will set another date,” he added.

It was the combination of several aspects that had added up to the decision, he explained. Among them were sponsors and exhibitors, who had communicated that some of their staff were raising concerns about travel. Those staff, mostly vaccinated but with younger children, were more worried about bringing home the virus to their families as carriers (vaccines have not yet been approved for children under 12).

In addition, some firms were re-initiating travel restrictions, he said. This week also saw CDC officials expressing concern among the national media that cases of the Delta variant and, in turn, hospitalizations, were likely to continue rising rapidly in coming weeks.

From a business standpoint, Bruckenstein said he felt the most sympathy for those sponsors and exhibitors that planned to make major announcements during the conference. He also sought to dispel rumors that the conference had been postponed due to lower than expected attendance among advisors.

“At the point we made the announcement we were on track to have just as many advisors in attendance as previous years,” he said. “There are always a handful of haters out there in any crowd.”

The decision appears to have support among industry leaders and talking heads as well. A tweet by Michael Kitces was circulated widely Thursday evening, in which he said he supported the decision.

But makes sense. T3 is a conference that thrives on the depth of community connections. Participants have to be comfortable gathering. 🙁

“We will be thrilled to support the return of the T3 conference next spring,” Klein said.

Asked about his own conference, Klein responded that the firm was “grateful that California’s recently-released public health guidance gives us a smooth path forward to the Fearless Investing Summit in 40 days.” That conference is scheduled to run from Sept. 29 through Oct. 1.

This is the second time that the T3 conference has not occurred, as it, along with numerous other advisor-related conferences, had been cancelled or re-constituted as virtual affairs during 2020 due to the COVID-19 pandemic. 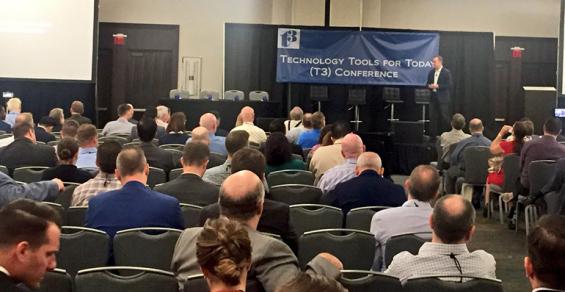