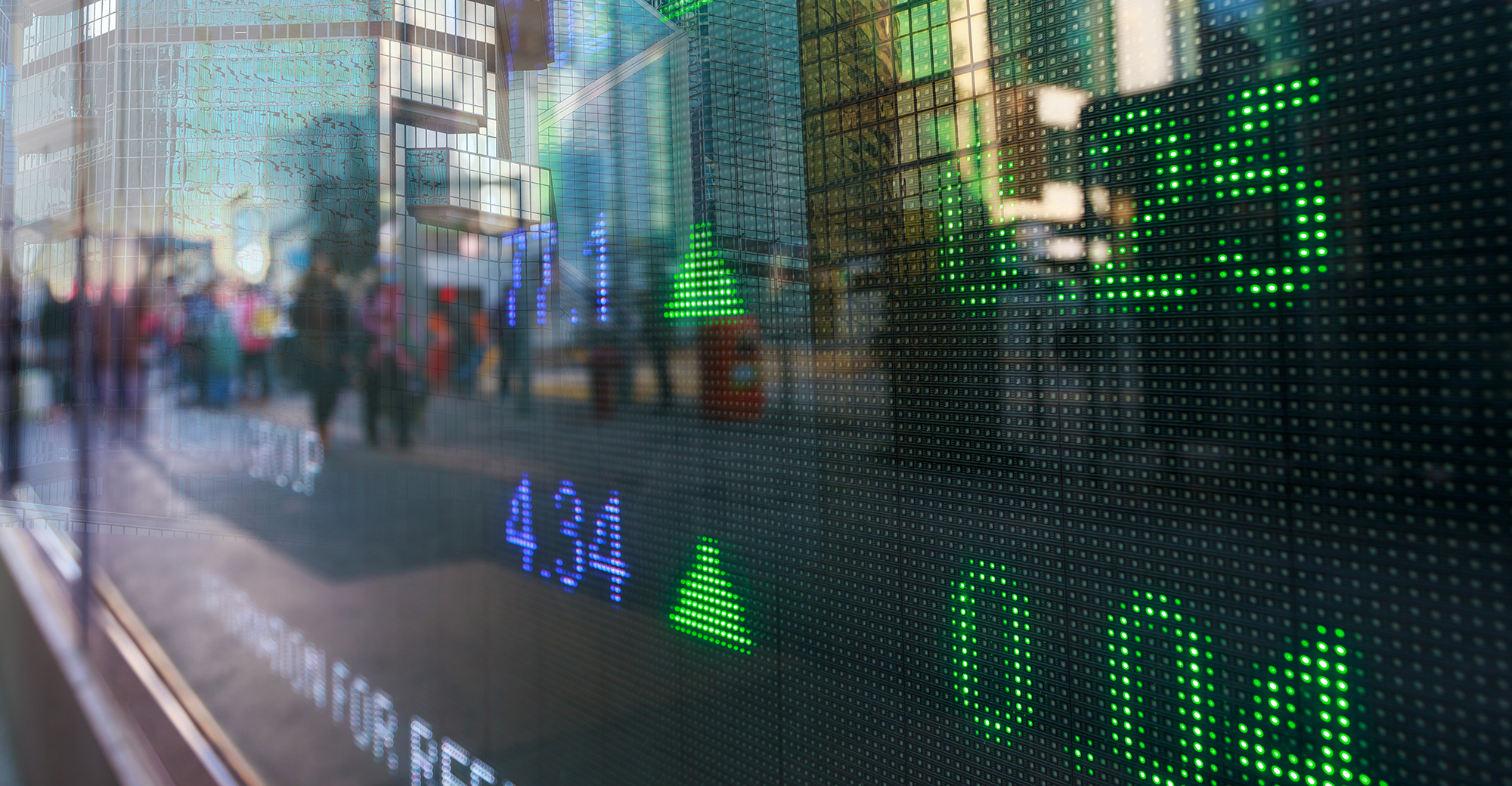 (Bloomberg) -- On second thought, maybe the market is the economy.

For months, the world has wondered, how can major equity benchmarks be so euphoric when something approaching a Depression is at hand? The answer usually centers on the prescience of investors: they’re looking ahead to a rebound. But another interpretation on the 30% jump says they’re seeing something else -- months of stagnation.

It’s a variant view, at odds with the conventional belief that markets rise and fall on prospects for growth. But according to a few market watchers, winner-take-all strength in industries like tech and drug companies could be read differently -- as evidence the recession will drag on. Consider that companies most hurt by stay-at-home orders remain down five times as much as everything else.

“If companies that are rallying are either companies unaffected by the crisis or benefiting from the crisis, that’s not a great signal about confidence in us getting past the crisis,” said Jason Thomas, chief economist at AssetMark. “What you would want to see is companies impacted by the crisis starting to stabilize and we are nowhere near that.”

Related: The 10 Stocks in the Black Year to Date

When calculated by market weight, 58% of the S&P 500 can be classified as some type of Covid-19 beneficiary, as distasteful as such a label seems, according to Ned Davis Research. Strategists at the firm including Pat Tschosik and Ed Clissold labeled each stock in the index as a “winner,” “loser,” or “neutral,” depending on how each business has been affected by the outbreak.

From the February peak through Wednesday, Covid losers -- those that are heavily impaired by social distancing or halted economic activity -- were still down 33%, more than five times losses for winners. As economies open up, leadership should shift to beaten down areas including small-caps, cyclical value, industrials, financials, and materials, the research firm said..

That hasn’t happened. Rather, megacaps continue to dominate. Since the March 23 low, the largest five companies -- Microsoft Corp., Apple Inc., Amazon.com Inc., Alphabet Inc. and Facebook Inc. -- have accounted for over a quarter of the gains, data compiled by Bloomberg show.

Microsoft has gained 12% this year with demand rising for connectivity services as many work from home. More time inside means more time for streaming, sending Netflix shares up 36%. Amazon is up close to 30% with online e-commerce and delivery more important than ever.

“It’s telling you the economic growth is only in a small number of areas because the lockdown continues,” said Matt Maley, chief market strategist at Miller Tabak. “It also tells you investors are worried that the broad economy is not going to bounce back as strong as they had expected a month ago.”

An equal-weight version of the S&P 500 that gives Coty Inc. and Under Armour Inc. as much clout as Microsoft Corp. was down 8.5% this week at one point on Thursday, roughly 3.5 percentage points more than the regular S&P 500. That’s the worst relative week for the equal-weight gauge since at least 1990.

While technology stocks in the S&P 500 are flat this year, industrials, financials, and energy companies are still mired in a bear market, down at least 27%. Then there’s a slice of the market that is even further away from recovering.

A list of the 10 worst performing companies in the benchmark is littered with airlines and cruise operators, industries that will likely have a harder time recovering even if the economy shows signs of revival. Consumers may be hesitant to travel or join large crowds for some time, with Royal Caribbean Cruises Ltd., Carnival Corp., United Airlines Holdings Inc., and Norwegian Cruise Line Holdings Ltd. still down more than 70%. Live Nation Entertainment Inc., which produces concerts and sells tickets to events, is still under pressure, too, down nearly 50%.

In the past, such concentrated rallies haven’t lasted. Sundial Capital Research observed every time the S&P 500 set a 52-week low, and then rallied over a 35-day period. Over eight periods prior when the top five stocks were responsible for more than 20% of the bounce, every single one of them proved to be a false rally.

“When the initial rally off of a low is driven primarily by only a mere handful of stocks, it has been very difficult for the broader market to continue its gains,” said Jason Goepfert, president of Sundial. “Bulls may want to avert their eyes.”

To contact the reporter on this story:
Sarah Ponczek in New York at [email protected]

To contact the editors responsible for this story:
Jeremy Herron at [email protected]
Chris Nagi 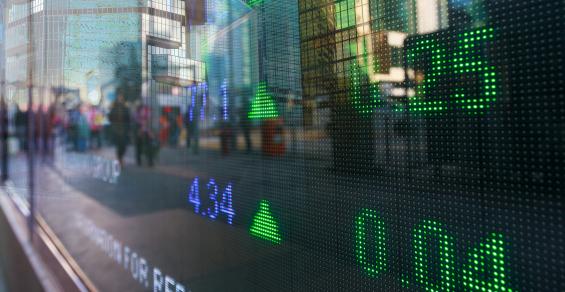 Stock Market’s Winners Hint at Gloom Rather Than Quick Comeback

SNAX-Sational Brands Announced They Are Now A Proud Supporter Of The Ryan Seacrest Foundation, with their #SNACKGIVING Campaign To Run All Of December

4 Upstanding Ways to Give Back to Your Community