What Happens When the Season Changes?

Transparency with Diana B.: When a Sudden Health Crisis Hits in a Foreign Land 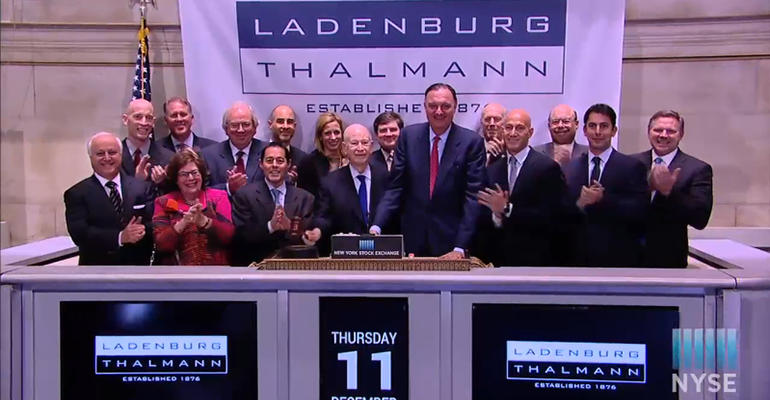 Advisor Group’s acquisition of Ladenburg Thalmann could close as soon as Friday or early next week, according to sources close to the investment banking community.

The transaction process is wrapping up much faster than typically expected, with a number of investment bankers close to the industry assuming the deal’s size and complexity would push the close to an April through June timeframe.

Advisor Group penned the deal in November to acquire Ladenburg and its five broker/dealers through a cash merger, creating a b/d network with 11,500 advisors and over $450 billion in assets. At the time, executives said Ladenburg’s b/ds would not be merged with Advisor Group’s.

According to sources close to the deal, Advisor Group’s FINRA filings that were required to close the transaction did not indicate whether the firm would consolidate any of the Ladenburg b/ds, which include Securities America, Triad Advisors, Investacorp, KMS Financial Services and Securities Service Network. This “suggests that if there is any consolidation of the newly acquired firms, it won’t happen right after the transaction closing,” said a source close to the investment banking community.

Investment bankers and third-party recruiters familiar with both firms noted that any post-deal consolidation further down the line would almost certainly keep Securities America and Triad Advisors in their current structures and under existing leadership and brands, given the relative size and brand recognition of those b/ds.

A spokesman for Advisor Group and Ladenburg could not be immediately reached for comment. 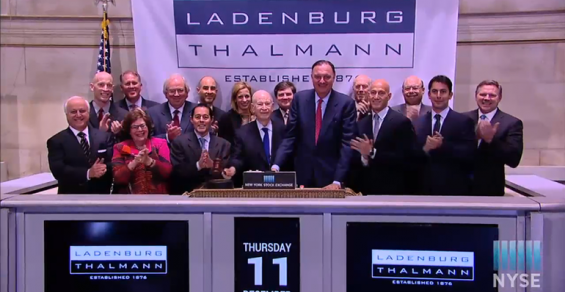 Choosing A Security Pro Should Not Scare You