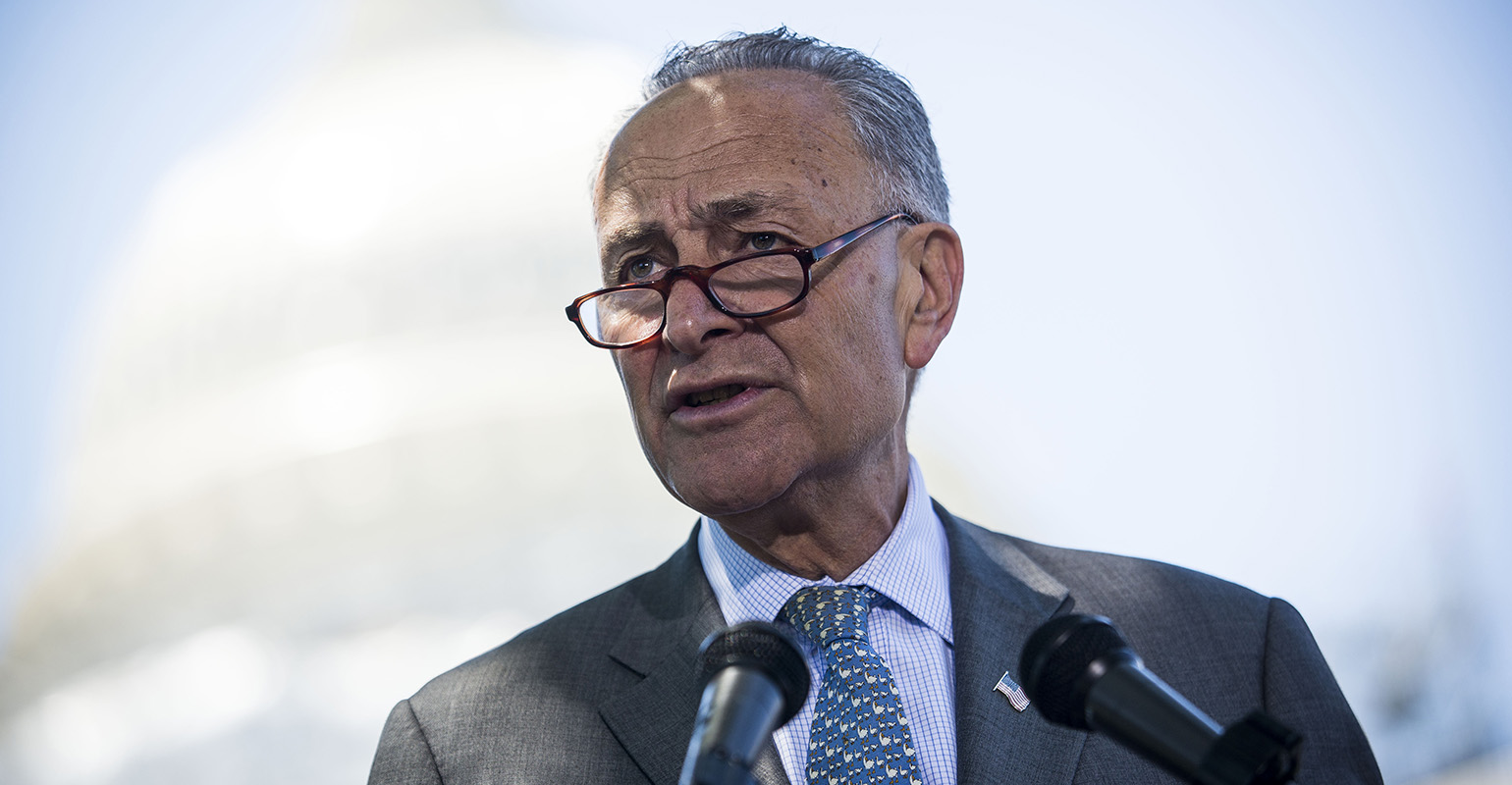 (Bloomberg) -- Democratic lawmakers are discussing a range of tax proposals targeting corporations and the wealthy -- including levies on stock buybacks, carbon emissions and executive compensation, a wider set of measures than President Joe Biden had proposed to help fund a ramp-up in spending on social programs.

One idea is applying an excise tax on stock buybacks or treating them as taxable dividends to shareholders, according to two people familiar with Senate Finance Committee discussions. Corporate deductions for executive pay could also be limited, and chief executive officers could face an excise tax if their pay exceeds that of an average company worker by a certain ratio, the people said.

The expanded menu of tax options would give Democrats more flexibility as they undertake thorny negotiations among themselves over how to pay for a proposed $3.5 trillion of long-term investments in child care, education and other social programs. Biden and Democratic lawmakers have repeatedly made clear that their plans will not raise taxes on those making less than $400,000 a year.

Assorted other proposals are in the mix and have previously been proposed by Biden or by Senate Democrats, including raising the 21% corporate rate, increasing taxes on overseas company income and raising both the top individual income tax rate to 39.6% as well as the capital gains rate for high-income investors.

It’s not clear which parts could pass muster, however, given the views of Senator Joe Manchin of West Virginia, a pivotal Democrat who this week blasted the $3.5 trillion size of the legislation and called for a pause in its consideration given concerns about inflation and debt.

Treating corporate buybacks and dividends similarly for tax purposes would raise $70 billion to $80 billion a year, “making it a potentially attractive add-on to future budget bills that strive for revenue neutrality or deficit reduction,” law professors Daniel Hemel and Gregg Polsky wrote in a paper earlier this year.

Other measures being considered by Senate Finance Committee Democrats would increase exemptions to Biden’s proposal to impose capital gains taxes on appreciated assets held by wealthy individuals until death.

The new proposal would allow for a $5 million exemption per person, or $10 million per couple -- an increase from the $1 million-per-person and $2 million-per-couple exclusions proposed by the administration in May, according to the people familiar with the discussions.

The Senate Finance proposal would also modify a protection for family farms by allowing couples to exclude the first $25 million from their property from taxes, in addition to the general $10 million exemption. The Biden proposal would allow family-owned and-operated businesses to indefinitely defer paying the capital gains tax until the interest in the business is sold or the business ceases to be run by the family.

Democrats have also been discussing a boost to Internal Revenue Service enforcement to raise as much as $200 billion, taxing carried interest for fund managers at regular tax rates, and cracking down on trusts used by the wealthy to avoid gift and estate taxes.

Environmental proposals on the table include a potential tax on the carbon content of fossil fuels starting at $15 per ton; a carbon tax on major industrial emitters like steel, cement and chemicals, and a per-barrel tax on crude oil. Each option would be paired with rebates for low-income taxpayers and a border-adjustment tax.

Fossil-fuel companies could also lose assorted tax breaks. The set of proposals under consideration also includes a 20-cents a pound fee on the sale of so-called virgin plastics.

The Senate Finance Committee, chaired by Ron Wyden, is also considering proposals to end popular techniques the ultra wealthy use to avoid estate taxes, including grantor-retained annuity trusts and intentionally defective grantor trusts, according to the people.

In addition, the committee may seek to compel the Treasury to revive regulations that would limit the use of discounts for reducing the value of assets held in closely held family businesses for estate and gift tax purposes. A set of rules was proposed in 2016 by the Obama administration but later withdrawn under the Trump administration -- a move heralded at the time by trade groups and Republican lawmakers who opposed the regulations for being overly broad.

--With assistance from Allyson Versprille. 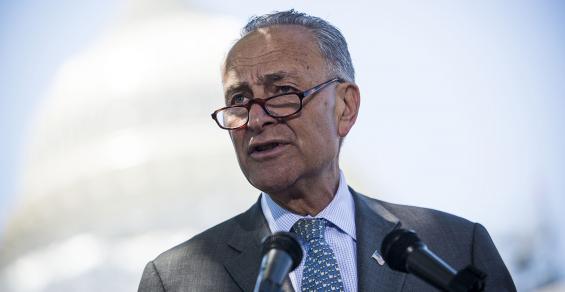 The Most Heavily Traded ETFs in the Past Month