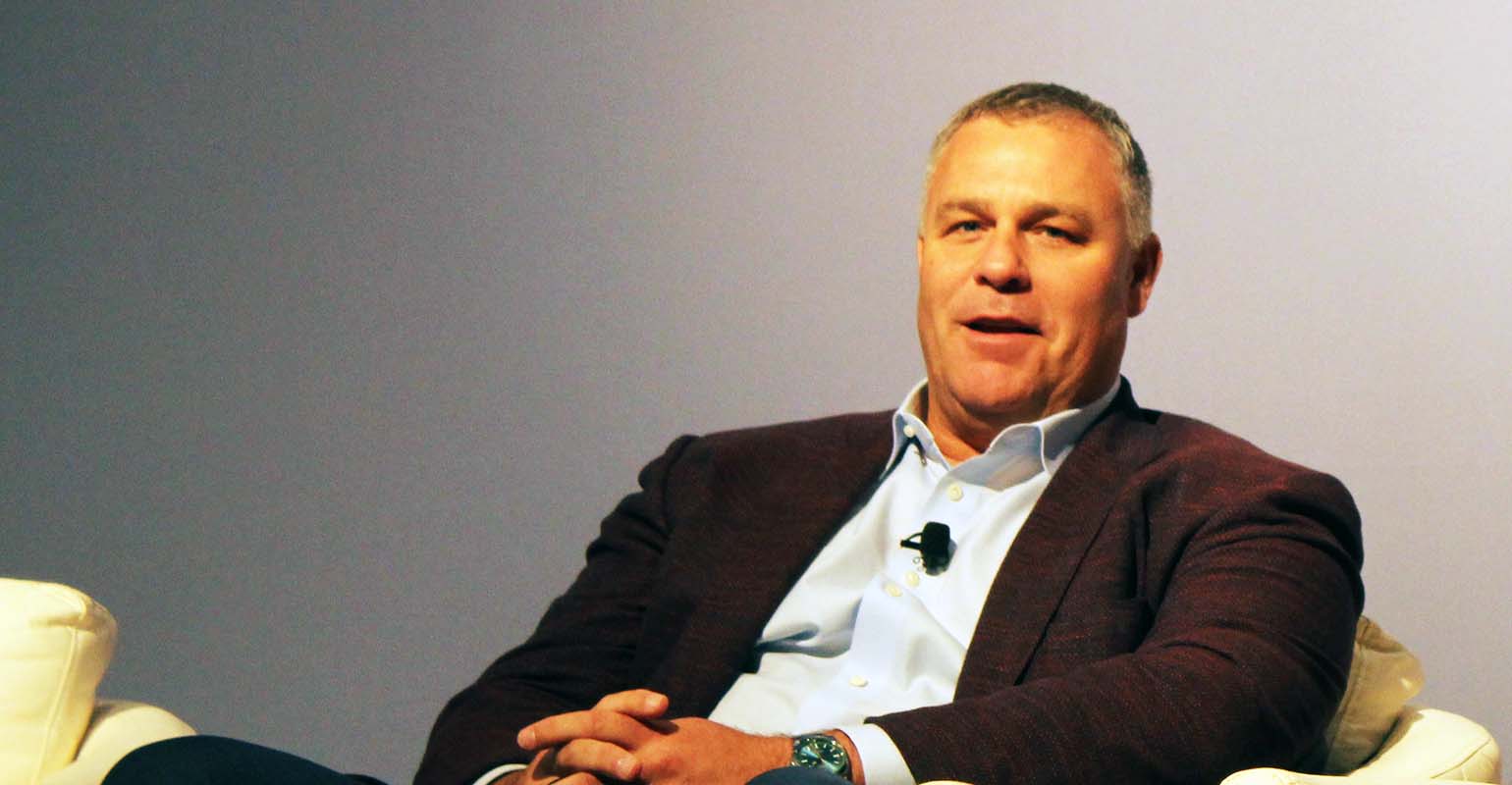 Sanctuary Wealth, a support platform for breakaway advisors, has closed on its deal with New York-based Kennedy Lewis Investment Management, a credit manager, to receive $175 million in financing in the form of a convertible note.

The deal was first announced in late May by Azimut Group, a European-based asset manager that took a majority stake in Sanctuary in late 2020. Sanctuary raised $50 million via Azimut, and the publicly traded asset manager remains a minority shareholder in the firm.

Jim Dickson, CEO and founder of Sanctuary, said his firm decided to take on another capital partner out of demand from breakaway advisors looking to join as well as from RIAs looking to sell either majority or minority stakes to the firm. And Kennedy Lewis brings more scale as a partner, with the ability to provide capital at larger disbursements to help meet that demand.

“This is a direct result of demand of people wanting to join Sanctuary, and our ability to build that war chest so that when we find the right human capital, we can execute,” Dickson said. “Luckily for us, the amount of human capital we’re seeing is at record levels.”

Sanctuary’s initial growth strategy was to build a network of breakaways. Then after it raised funds from Azimut, the firm started acquiring RIAs itself as a way to expand the network. It also has a partnership program, which allows firms to use Sanctuary’s capital to leverage their relationships on a local level and do tuck-ins and acquisitions. Sanctuary now has 79 partner firms across $25 billion in assets.

This new capital will allow Sanctuary to do more M&A in a deal environment that Dickson said is still “on fire.” He said the pent-up demand for M&A, where advisors were thinking about it but hadn’t acted on it, is now being unleashed.

“The amount of deal flow that we’re seeing is probably two to three times what we saw last year, and we were pretty busy last year,” he said. “I think you’re going to see, in the second part of 2022 and the first part of 2023, record numbers.”

And while Dickson recognized that Azimut has been a great partner, that firm knows the European market. Kennedy Lewis has a long history in the U.S. capital markets, and he hopes to leverage the firm’s deal expertise.

“We’re going to stay in the breakaway business; it’s a great business for us," he said. "We’re not going to pivot off that. But as we do more and more M&A, it was really nice to have a partner that that’s what they do for a living.”

Sanctuary will also use the funds to invest in its technology platform—specifically in making sure it’s all connected and integrated properly.

“Finding the best technology is not necessarily the hard part,” Dickson said. “The hard part is connecting it all, and making it integrated. Our focus is on taking the best fintech in the world no matter where it is, finding it, identifying it and then integrating it so that our partner firms can work more efficient and effectively.”

“They’ve been having a lot of success; the funding only validates that,” Langston said. “Anytime we think of the word ‘platform’ from our perspective, we think about a business that is more of a pass-through revenue structure for advisors. The reality is that a lot of those businesses tend to have much higher revenue, lower profit margins than some more traditional wealth management firms.” 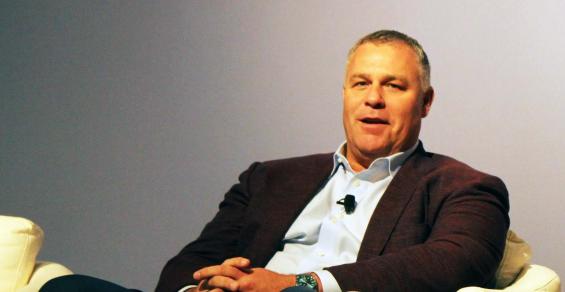 Q&A: Tyrone Ross Jr. Opens Up About His Next Chapter

Plan Your New Business in the Best Possible Way