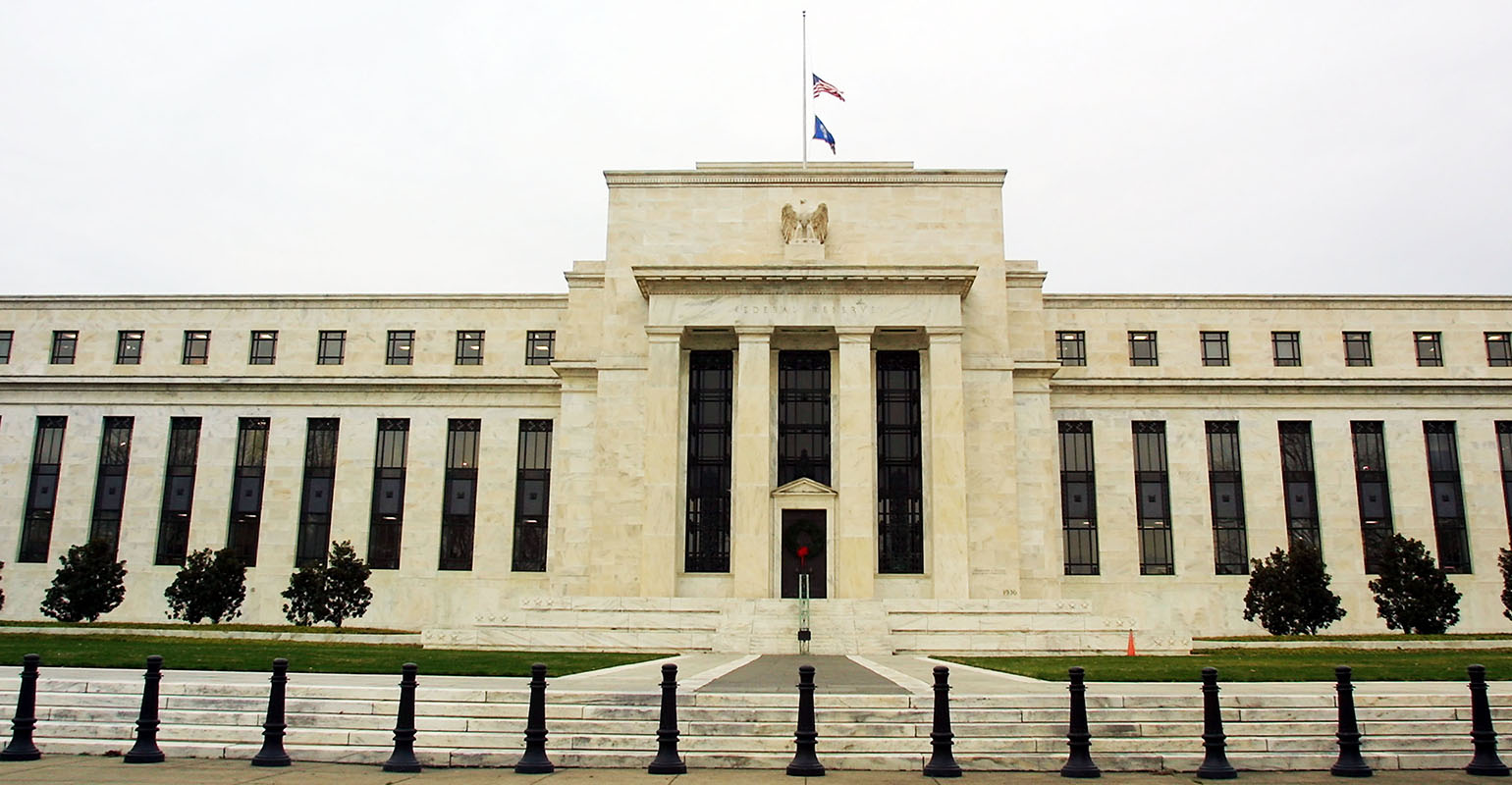 (Bloomberg) -- The Federal Reserve will soon begin slowing its stimulus program as employment and the U.S. economy continue to rebound, according to Greg Fleming, head of wealth adviser Rockefeller Capital Management.

“Given the relevant risks here, they’re about to move on tapering,” Fleming said in an interview with Bloomberg Television. “I do think they’re watching very closely on the jobs reports, so if you have another strong jobs report coming up and they think the economy continues to heal and to move forward they will absolutely begin to taper.”

Most Fed officials agree the U.S. could start tapering in 2021, and investors are looking ahead to this week’s Jackson Hole symposium, which may offer insights into how and when it plans to slow bond purchases. U.S. central bankers next meet Sept. 21-22, while the U.S. Labor Department is set to release August payroll data on Sept. 3 after reporting the biggest increase in employment for nearly a year during July.

Fleming, a former president of Morgan Stanley Wealth Management, helped create Rockefeller Management in 2018 as an offshoot of what was once the family office of oil tycoon John D. Rockefeller. The New York-based company has about $75 billion of client assets, a figure that’s grown more than fourfold in the past three years.

The firms’s clients have a net worth that ranges from several million dollars to more than $100 million and typically have long-term outlooks that make them well-suited to invest in alternative classes with less liquidity than stock markets, such as real estate, hedge funds and private equity.

“Sometimes that even extends to investing directly in companies that are doing capital raising rounds on a direct basis,” Fleming said in the interview Friday.

He also said investors need to continue exploring ways of making money beyond the U.S. 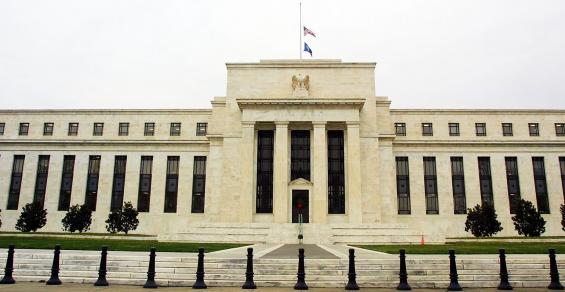 Rockefeller’s Fleming Says Fed Is ‘About to Move’ on Tapering

The Case for a Financial Transaction Tax

The Gender of Language May Impact ESG Investment Performance

Rockefeller’s Fleming Says Fed Is ‘About to Move’ on Tapering Related Posts: