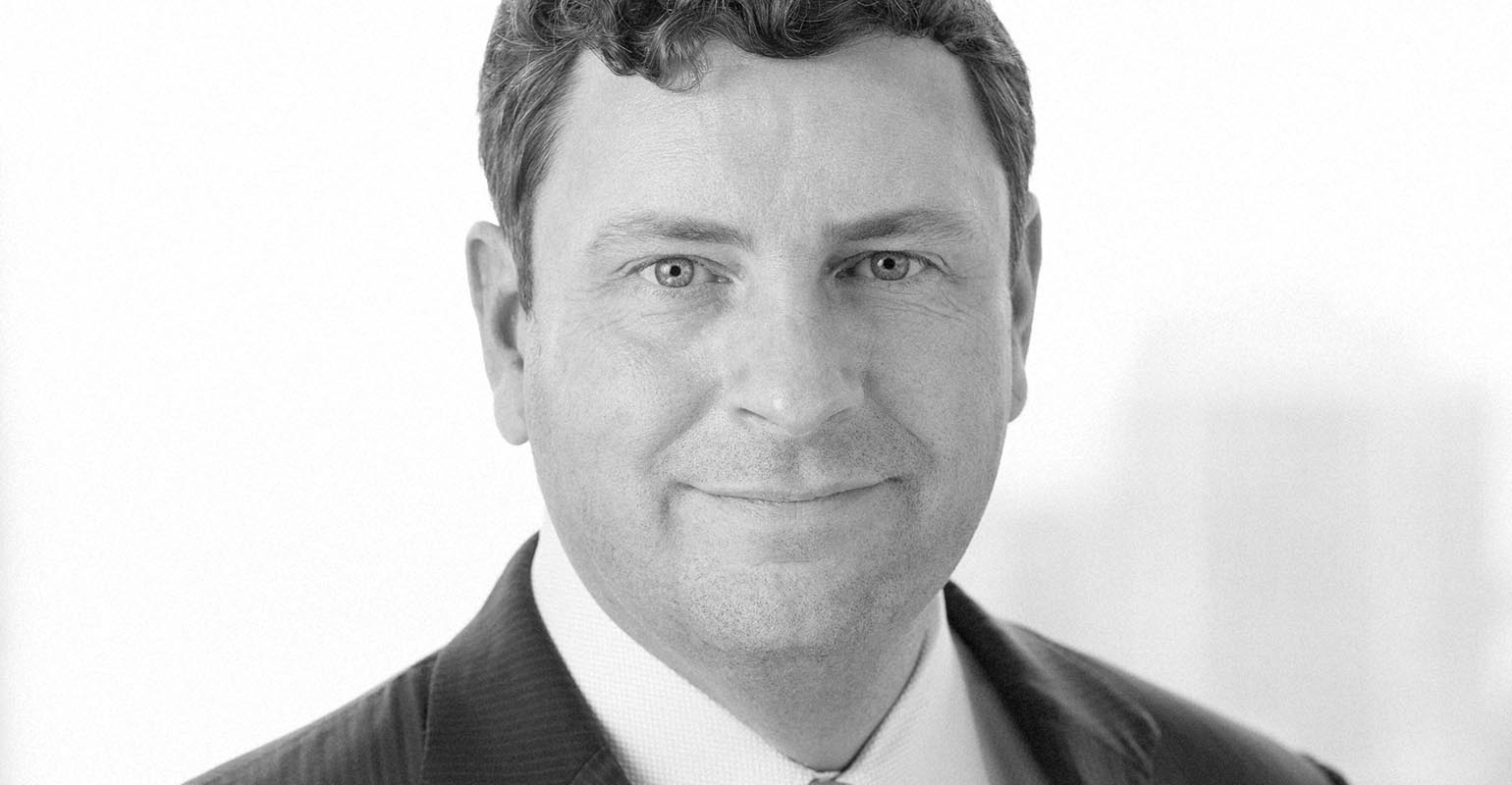 Terms of the deal were not disclosed, but the additional funds will go to bolstering GenTrust’s talent pool and in-house capabilities, according to the firm.

“No change in terms of strategic focus, whatsoever,” said Jim Besaw, founding principal and chief investment officer at GenTrust. “A lot of it is going to be just building on the strengths that we’ve developed over the last 10 years.”

“Kudu recognizes that the institutional-quality investment expertise we deliver to these clients has broad appeal and differentiates us in this hypercompetitive industry,” said Besaw, who explained that the partnership developed naturally after the firms met through a mutual business associate in which Kudu previously invested. “There may have been a bit of matchmaking,” he said. “But it was really a mutual thing.”

“GenTrust has a distinct and innovative approach to investment management,” said Kudu Managing Partner Charlie Ruffel. “We saw the opportunity to invest alongside the GenTrust team and support its continued growth as utterly compelling.”

Since 2018, New York-based Kudu has acquired minority stakes in 19 asset and wealth managers headquartered in the U.S., Canada, U.K., and Australia, including RIAs Sequoia Financial and Douglas Winthrop Advisors. Kudu-affiliated asset and wealth managers now collectively invest more than $70 billion on behalf of individual and institutional investors worldwide in traditional and alternative strategies and market segments, according to the firm.

“We’re thrilled to have their support,” said Besaw, calling Kudu “our ideal partner.”

“Having the capital to be able to grow and to add staff as this massive trend of leaving wirehouses continues to accelerate is a really important feature for a firm of our size,” he said. “It’s really just about having the ability to grow as the opportunities come up.”

Seward & Kissel served as legal adviser to both GenTrust and Kudu. 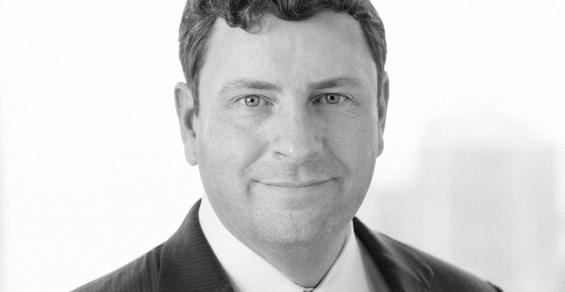 Do Money Managers Sell Too Quickly?