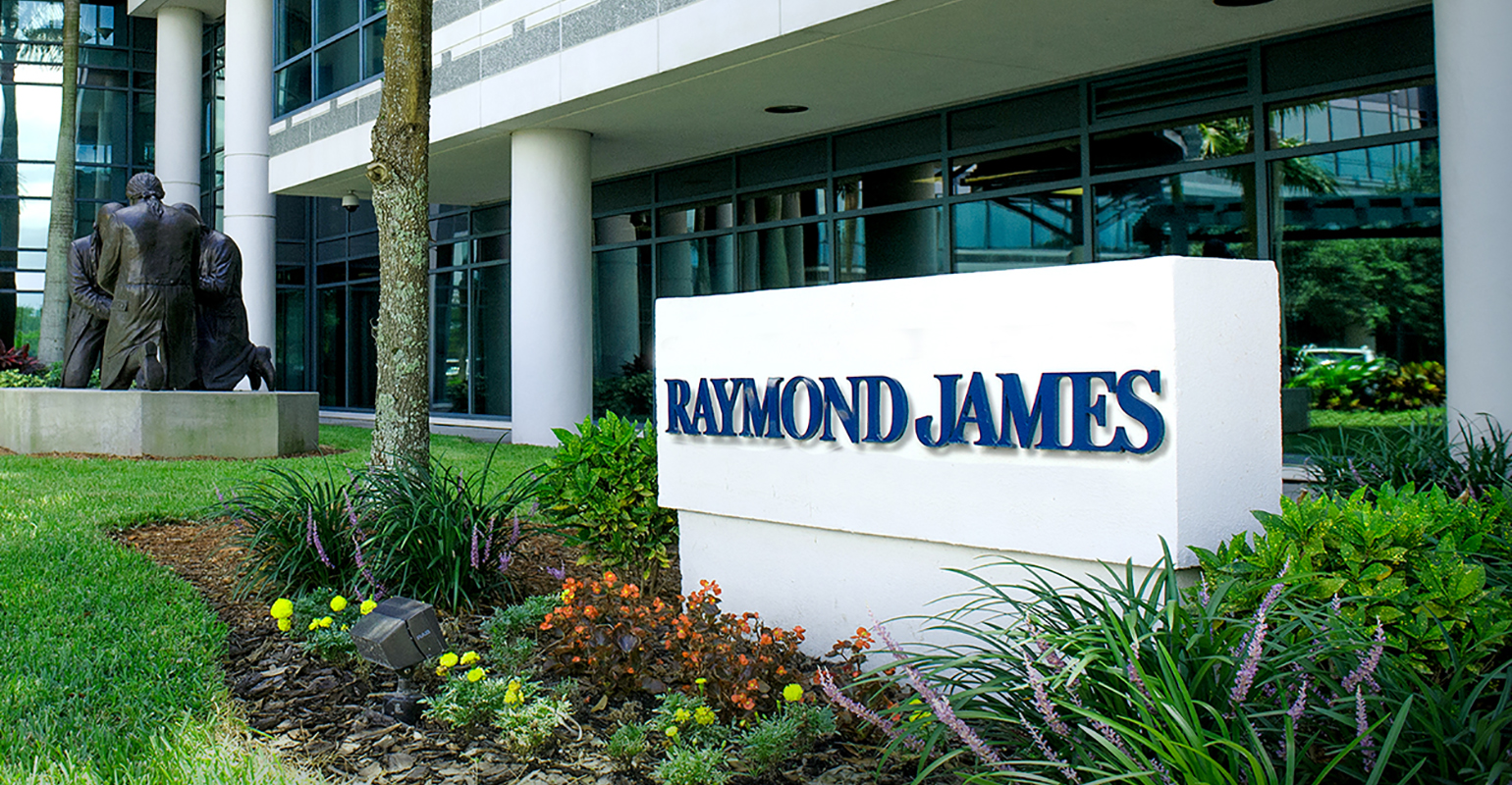 Raymond James Financial said its fiscal third quarter total advisor head count declined 1% from the prior quarter, but the decline was due primarily to the transfer of 188 advisors from one firm, Steward Partners, to its RIA and custody services division.

Hybrid RIA Steward Partners was using Raymond James Financial Services for its brokerage business, but the firm recently moved to its own broker/dealer. And while Steward has expanded its custodial relationships to include Goldman Sachs, Raymond James CEO Paul Reilly said in the firm's earnings report that its assets are “generally retained” through its custody division.

“This was a one-off movement that really focused on kind of a changing business strategy for them,” said Reilly, on an earnings call Thursday morning. “It's one of the largest firms on the platform that went RIA, and we don't see people will continue to move, but it's not different than the movement between the rest of our channels.”

(Once a team goes into the firm’s RIA channel, they’re no longer part of the firm's advisor head count.)

The firm reported a total 8,616 financial advisors at the end of the fiscal third quarter, up 203 from a year ago, and down 114 from the fiscal second quarter. Excluding the transfers, the firm added 74 new advisors from last quarter.

“Strategically we've set up and really bolstered our RIA offering just because it was and it has been the fastest growing segment in the industry,” Reilly said. “And the good news is when people have switched to RIA they haven't gone to any of our custodian competitors. They've almost virtually 100% stayed at Raymond James. So it's been a good retention tool.”

The company’s private client group saw net new assets of nearly $98 billion over the four quarters ending June 30, up 9.4% since the beginning of that period.

Total assets under administration were $1.07 trillion for the segment, down 3% from a year ago and 11% from March 2022 due to the steep declines in the equity markets during the quarter.

Overall, net revenues at Raymond James were $2.71 billion, an increase of 10% year over year, largely driven by rising interest rates and higher revenue in the banking division. 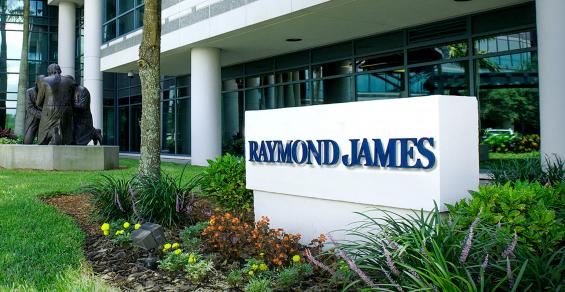 Starting at $500,000: A Swiss Mountain Vault for Storing Riches

The hybrid path to independence