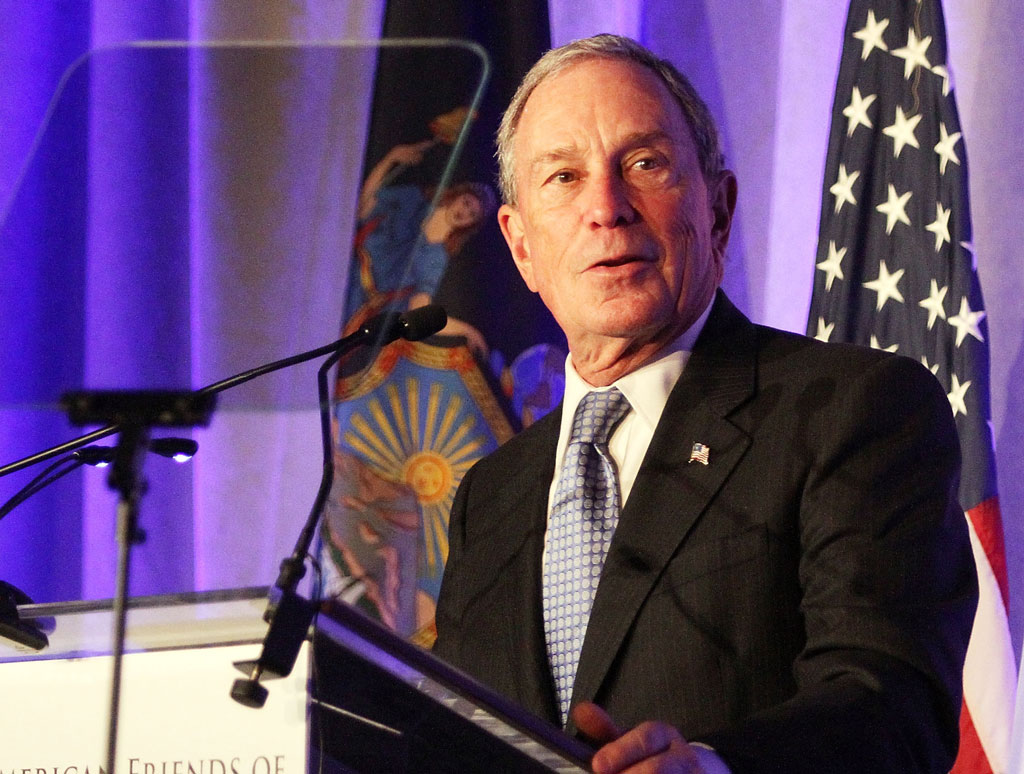 If elected President, Michael Bloomberg pledged to reintroduce the fiduciary rule developed by the Department of Labor under Barack Obama, according to a new plan detailing the former New York City mayor (and Democratic presidential candidate’s) financial reform initiatives.

According to the Bloomberg campaign, the rule solved the problem of brokers and insurance agents boosting their commissions by directing investors into expensive products when similar, cheaper options are available.

“The extra fees add up to billions of dollars a year, money that would otherwise go toward ensuring retirees’ financial security,” the plan read. “The Labor Department issued a rule requiring such investment advisers to disclose conflicts and put clients’ interests first.”

The DOL’s fiduciary rule mandated that any brokers and insurance agents would have to put their customers’ financial interests above their own, but the rule was struck down in federal court in March 2018. The Trump administration’s DOL has said it would release a new rule that would align with the SEC’s recently proposed Regulation Best Interest, due to go into effect in June. Delays in implementing that new DOL rule suggest it will not happen before the presidential election in November.

In addition to Bloomberg, Sen. Elizabeth Warren has proposed reintroducing the Obama administration’s fiduciary rule, and and sent a letter to Labor Secretary Eugene Scalia stating that the DOL should not try to copy Reg BI.

Bloomberg also proposed a tax on financial transactions, arguing that it could raise “significant revenue” to offset the costs of overseeing financial markets as well as other general purposes. The 0.1% tax would apply to all financial transactions, “including stocks, bonds and payments on derivative contracts,” and would gradually be introduced, starting with a tax at 0.02%. 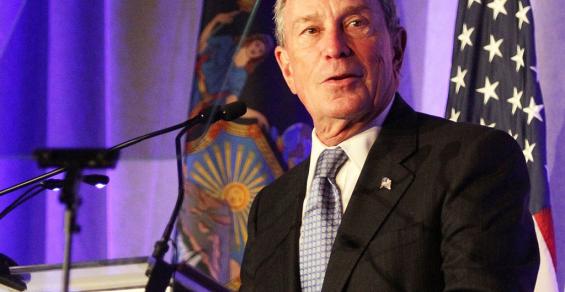 The Outlook for Commodities- Reason to be Hopeful