Charlotte Drury was diagnosed with type 1 diabetes just weeks before the 2021 Olympic qualifying trials, the gymnast revealed on Instagram last week. In the post, Drury shared details about her “life-changing” diagnosis, from the initial signs that she wasn’t well to the aftershock of learning she had a chronic illness months before the Olympic Games.

Drury says she hadn’t been feeling good for months but chalked it up to stress and mental health. “I’d been feeling ‘off’ for months but wrote it off as depression linked to the struggles of living and training and going to school during a pandemic,” the 25-year-old wrote in the post.

It wasn’t until she underperformed at a Team USA training camp in March 2021 that Drury realized just how badly her health was suffering. “A month before the first Olympic trial of 2021 I knew something was wrong,” Drury wrote. “I spent the last year, busting my ass, and pushing through the hardest trainings of my life to show up at national team camp in March and watch the other girls out jump me by miles.”

Drury “finally listened to that nagging voice in my head that was telling me something was wrong,” she wrote. “Really wrong.” Right after returning from training camp, the gymnast got blood work done. Her doctor called her that night and told her she had type 1 diabetes, and that it was “urgent that I come in immediately.…I’m sorry what,” Drury wrote.

Drury was overwhelmed by her diagnosis—especially with the timing. With the first Olympic trial just weeks away, Drury stopped training and resigned to skipping the Olympics while she learned how to live with the disease. “I didn’t go into practice for a week. I didn’t even consider continuing with gym,” Drury wrote. “This felt insurmountable and terrifying and there was just no way I could figure out how to manage a life-changing diagnosis and get into Olympic shape in time for the first trial in 3 weeks.”

But Drury pressed on and credits coach Logan Dooley for helping her stay in the competition. “If it wasn’t for the unwavering support from @dooleylogan and my complete trust in him, I would’ve walked away for sure,” Drury wrote. “But with his, and so many others, help, I started to figure out how to manage it and decided to give everything I had to the sport in the little bit of time I had left.”

Now it’s three months later and Drury has gotten a handle on life as a person with type 1 diabetes, which is the less common autoimmune form of the disease that requires intensive blood sugar management and insulin therapy. 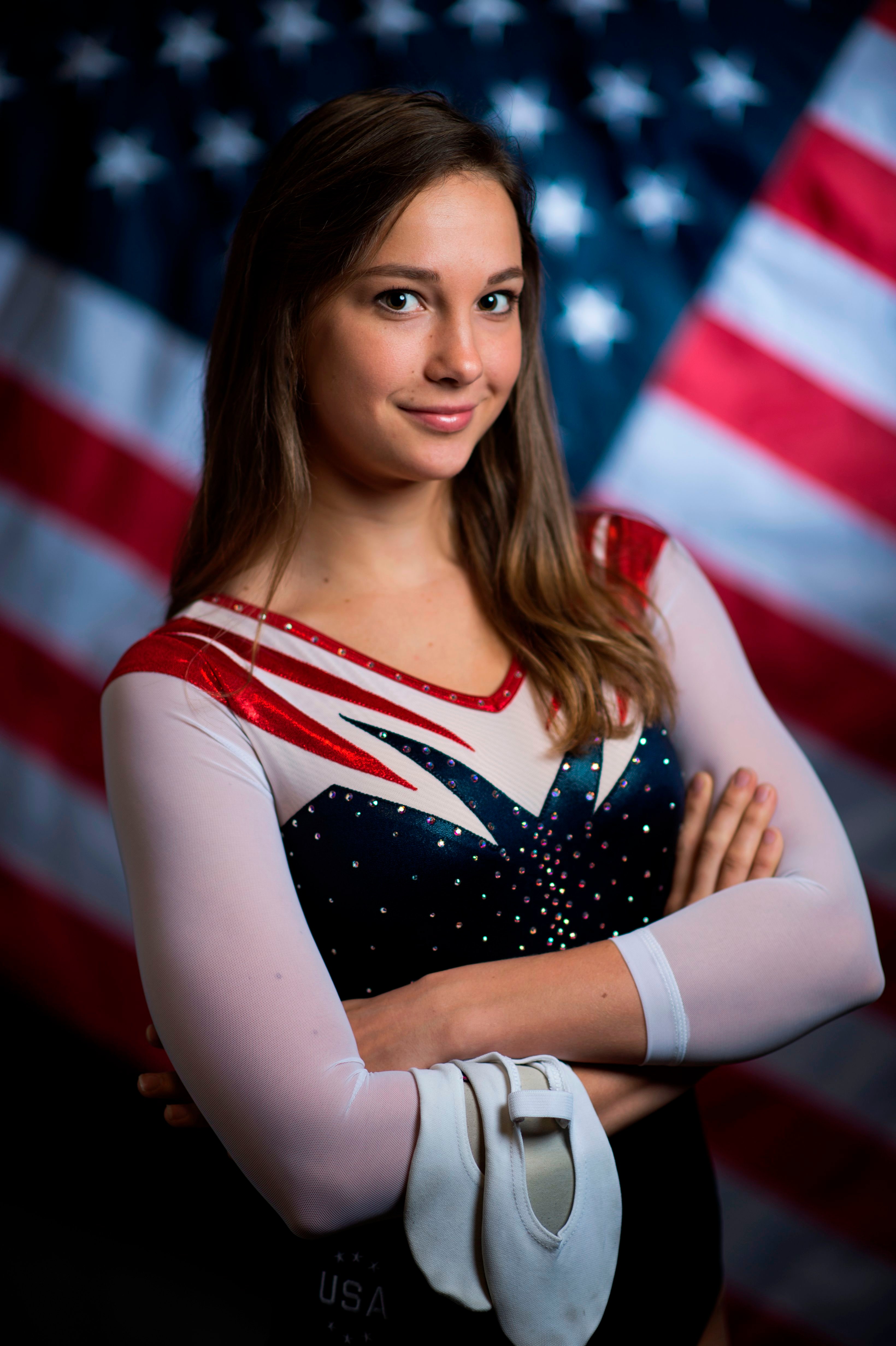 You Seriously Want Me to Go Out With Her?

Amazing Gift Ideas That Will Definitely Impress Your Man